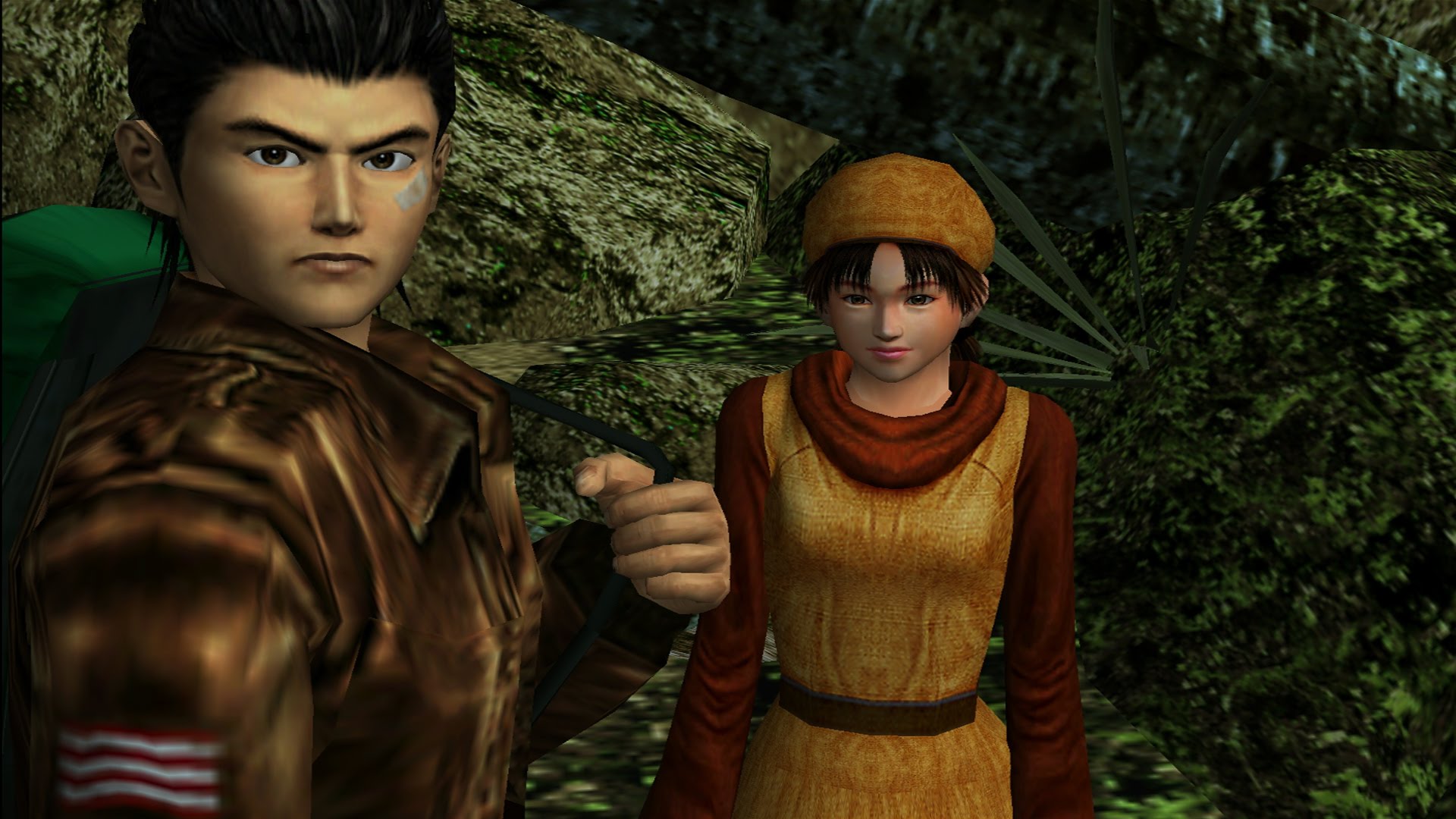 Ryo Hazuki returns to home consoles in his own title for the first time in 17 years with today’s physical release of Shenmue I + II on PlayStation 4 and Xbox One. This remastered port is also available on Windows PC as well as a digital only release through Steam.

Before Grand Theft Auto III, Saints Row and open world pioneers Shenmue attempted to create a semi open version of 1980s Japan and China respectively. With shops that have their own unique business hours, NPCs that have their own schedule for tasks and movements, part time jobs for Ryo, collectable capsule toys and real time weather there really was nothing quite like Shenmue when it dropped on the Dreamcast back in 2000. It is not surprising that Sonic Creator, Yu Suzuki’s magnum opus third installment still in development for the PlayStation 4.

John Clark, a VP at SEGA Europe had this to say about today’s re-release:

“SEGA Europe has wanted to re-release the Shenmue series for such a long time and thanks to tireless work behind the scenes, it is our pleasure to bring these games back, laden with accolades as one of the greatest gaming series of all time, for gamers of all generations,”

Shenmue I + II HD features a number of new features that the Dreamcast originals simply was not capable of. PC users have complete control over the game’s resolution and neither the PS4 / Xbox One or PC versions will have the slowdown featured in the original DC release. Enhancements from the 2001 Xbox (original) re-release such as improved water textures, shadows and world textures are also present in today’s release.

Digital Foundry did an exhuastive breakdown of all of the technical changes, improvements and differences between these 3 sets of Shenmue ports.

Have you ever played Shenmue or its sequel? I played Shenmue I back on the Dreamcast back in the day but never finished. I also picked up Shenmue II on the original Xbox and actually got to finish that one. If you’re interested in a piece of gaming history that helped shape one of the most modern genres, this double feature is a definite recommendation.