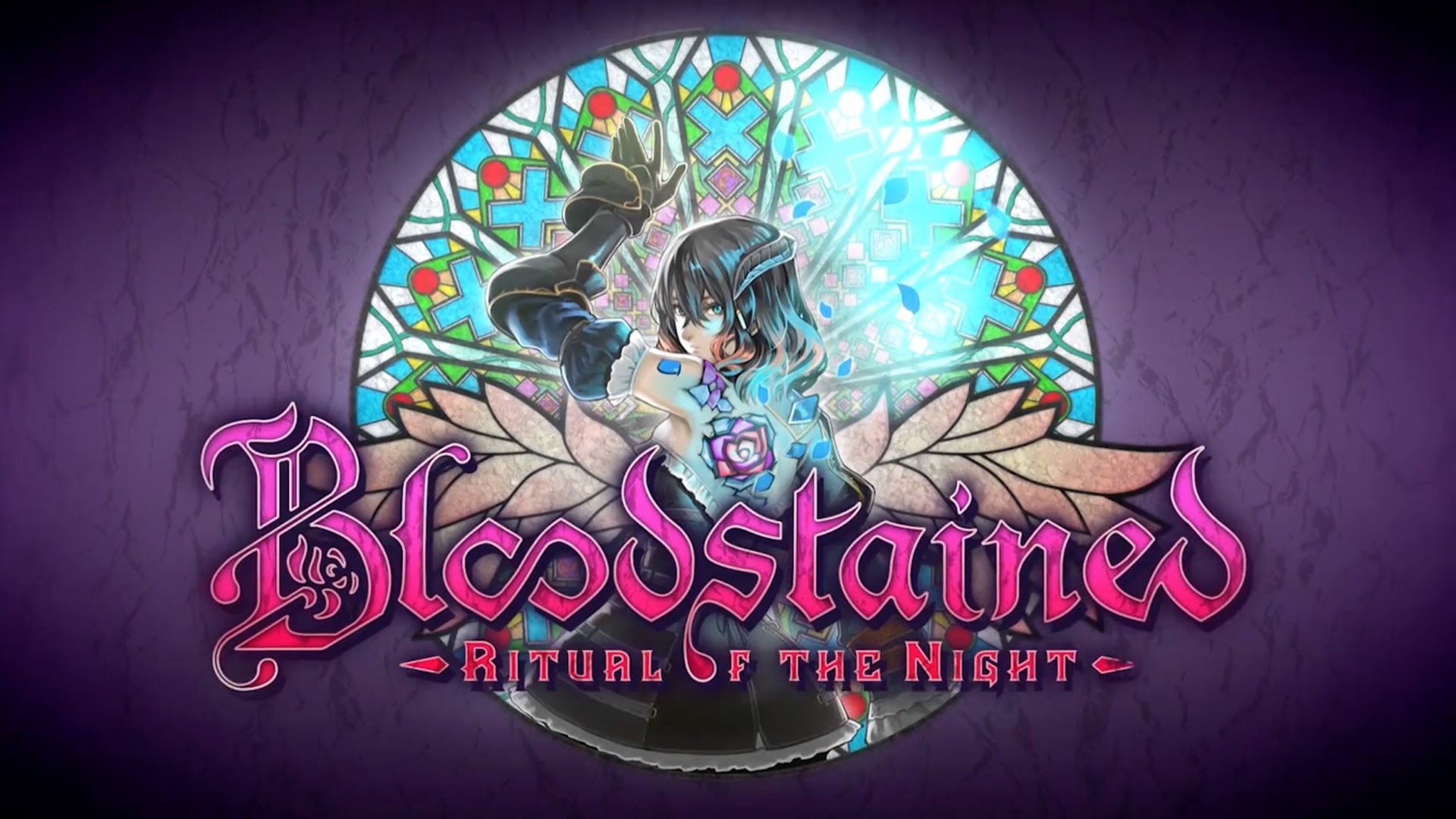 Backers awaiting a taste of the upcoming Bloodstained: Ritual of the Night no longer have to wait as the E3 build has found its way onto Steam for those that pledged more than $60 USD during the game’s $5,500.000 USD KickStarter from March 2015.

Scenario Planner and famous game producer Koji Igarashi posted an update on the game’s campaign page outlining the content that backers will find within this beta demo. Featuring 5 unique characters – Miriam, a girl with a body embedded with crystals, the alchemist Johannes, A swordsman by the name of Gebel, An exorcist who has been sent by the church to deal with demons, Zangetsu, a samurai who will bring his blade against the hordes and Alfred, an alchemist who has a past with domonic power. It seems there is a lot on offer here, even if it took a few extra weeks for developers to work out all of the issues.

“Every time I go to E3, I’m reminded that this is the biggest game show in the world. I had a valuable opportunity to meet other developers who I usually don’t get to see.

This year, Bloodstained was exhibited in a closed space at 505 Games. The demo we showcased is actually the Beta Backer Demo that will be available today to all backers at the $60 tier and higher.

You will be able to experience a part of the storyline through these characters.

Regarding the gameplay—we’ve prepared a demo that I can proudly call an action game. Well, I guess that should be obvious… but hey! We also added special commands that were eagerly requested! It’s only a small portion of what’s in the game, but try to find them and see what you think. There are also new enemies and shards introduced in this demo.

In addition to the combat, there is a shop to buy and sell items, and an alchemy room to craft new items, where you can also make food and upgrade shards.”

Bloodstained: Ritual of the Night will be released later this year for Nintendo Switch, PlayStation 4 and Windows PC. It is being published by 505 Games.