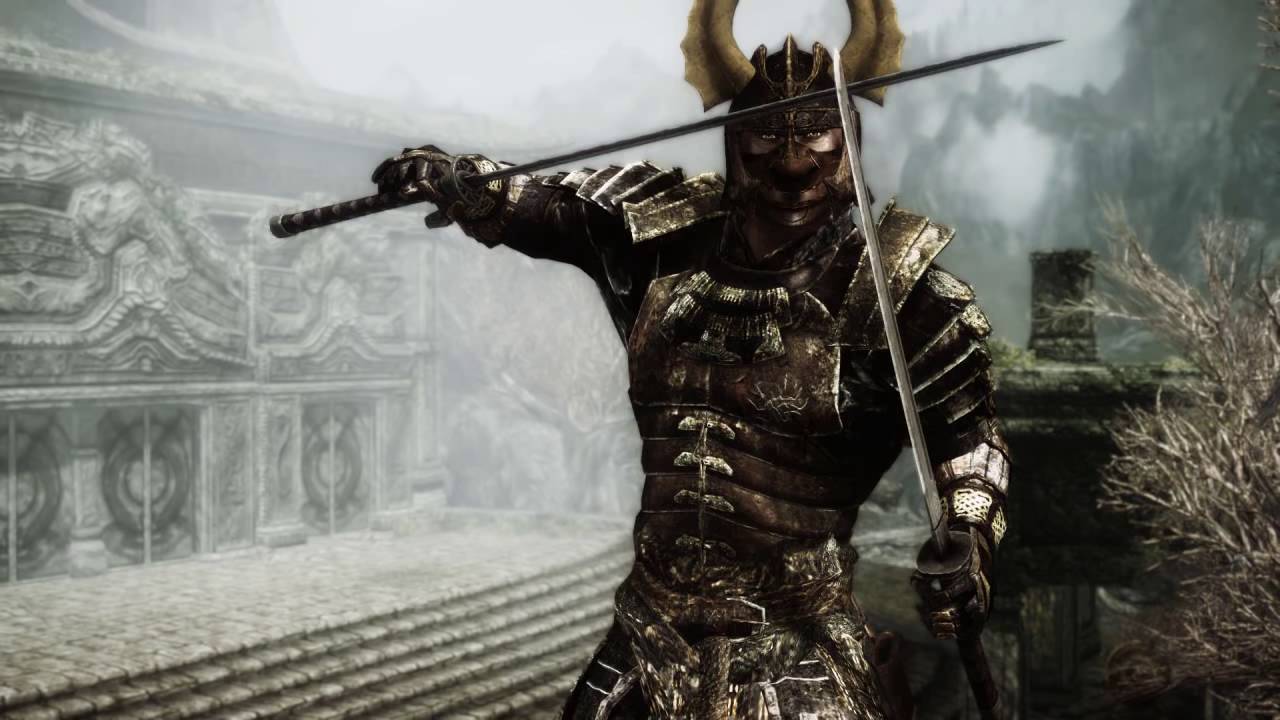 The Elder Scrolls series doesn’t exactly have a positive history with mobile iterations – there’s that cancelled PSP version from 2008 that never saw the light of day and a 2006 Java phone game which is probably better off forgotten. All of that is about to change with the upcoming release of The Elder Scrolls: Blades for Android and iOS.

It seems that technology has finally caught up to Bethesda’s vision for a mobile ES title, as Blades is set to offer full dungeon exploration, full movement via digital touch controls, spell casting and console quality graphics. From the brief look given to the Blades at their E3 press conference it will be a hybrid between dungeon exploration (both procedurally generated and human designed) and customizing a town. Rather than being an open world sandbox players will be upgrading their town, taking on quests in various dungeons and leveling up their player avatar.

No word yet on how The Elder Scrolls: Blades will be monetized – it is available for pre-order on the iOS App Store and Google Play Store right now. Seems pretty silly to pre-order a free to play title, here’s hoping there aren’t literal “loot chests” in Elder Scrolls: Blades. As much as I despise “stamina systems” that encourage you NOT to play a given title, random loot drops are by far more predatory.

The Elder Scrolls: Blades is scheduled for release sometime this fall on Mobile and may eventually come to PC, Nintendo Switch and other consoles.