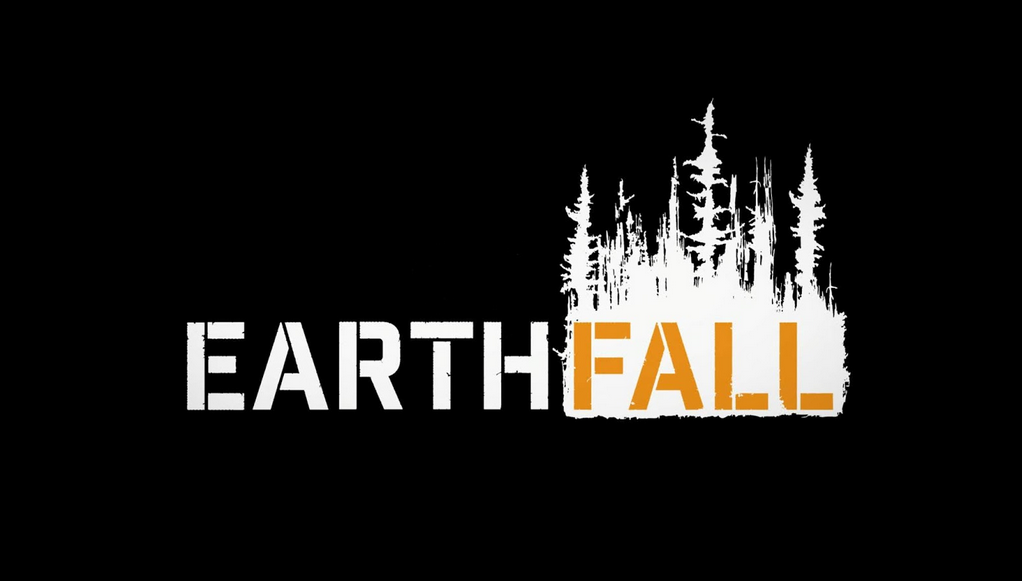 Grab three friends and get ready to save the earth in a brand new a co-op survival experience that honestly feels very reminiscent of Valve’s Left for Dead titles. Earthfall is a 4 player multiplayer FPS coming to Xbox and PS4 on console and is already available in Early Access on Steam.

Guns aren’t the only tools available for players to aid in their survival – weapons can be 3D printed in a really neat sci-fi looking fabrication process using the Genie Workbench 5 printer. Players can also craft both usable and automatic turrets, barricades and other tools of destruction.

Earthfall features campaign-like narratives that take place throughout it’s various stages. Each of the 4 playable characters have their own personalities, voice lines and interactions, I wonder how long it will take players to see them all?

Here’s the official description of Earthfall from its Steam Page:

“When the world ends, the fight begins! In co-op shooter Earthfall, gather your friends, load your weapons and grab your portable defenses and work together as a team to battle through swarms of ferocious aliens. Complete objectives, fortify and defend holdouts and use 3D printers to create more weapons, barricades and turrets to get the job done by slaughtering the alien scum through 10 epic levels full of brutal combat and rich lore.”

Players on PC shouldn’t really worry about taxing system specs, requiring only a GTX 750 and 8GB of RAM, even medium-spec systems should be able to run Earthfall just fine,

Earthfall will launch out of Early Access onto all platforms on July 13th.