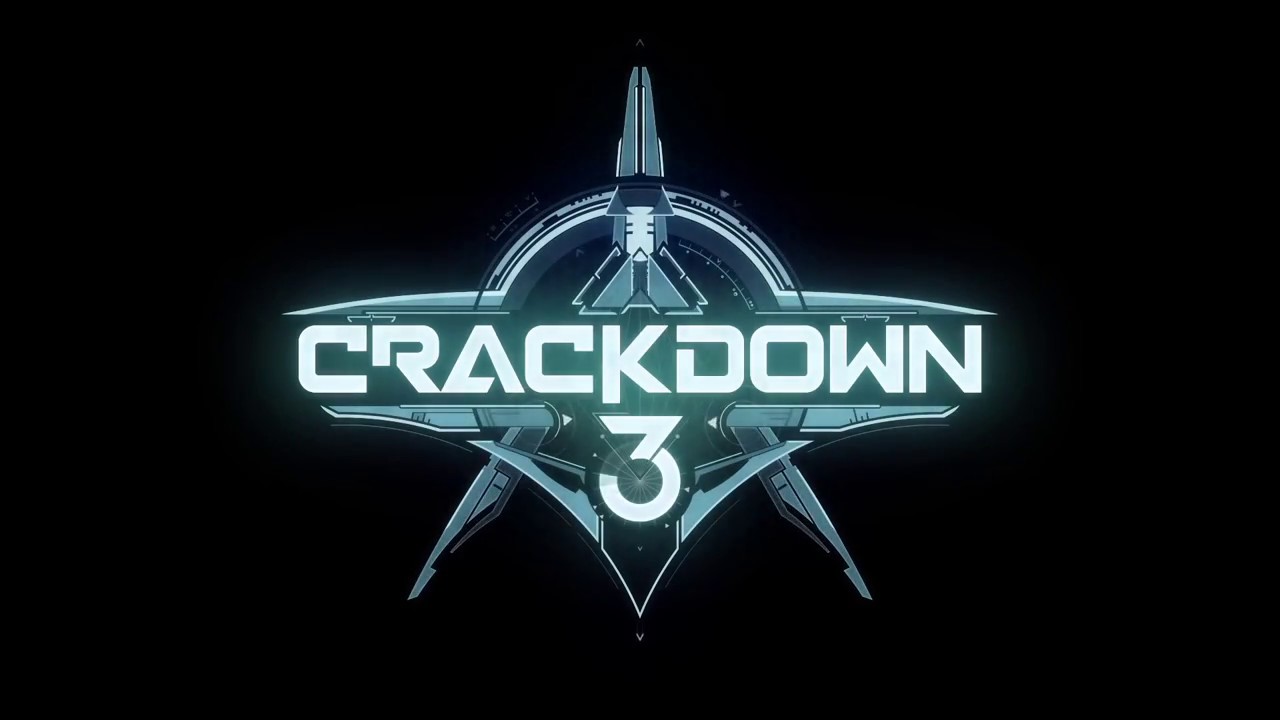 Crackdown 3 has been on the radar for a while now, originally revealed in 2014, it is not stranger to long periods of silence before new information comes to light. At their E3 press conference Microsoft showed off a brand new trailer featuring narration of none other than comedian Terry Crews.

Watch as Terry shows us how you can scale buildings, collect those ever present orbs, become more powerful and even summon a mother $#*@ing tank out of thin air!

Despite a long development cycle spanning nearly 5 years, Crackdown 3 will release in February 2018 for Windows PC and Xbox One.

The Crackdown series has been a staple on the Xbox line of consoles for over a decade now, the original Crackdown released all the way back in Feb 2007 and at the time promised players a chance to take part in the then upcoming Halo 3 beta. Crackdown 2 had a whole “zombies but not zombies” horde thing going on and was a bit of a departure from the first.

Perhaps the injection of Terry Crew’s humor is just what this long in-development game needs to stay fresh. 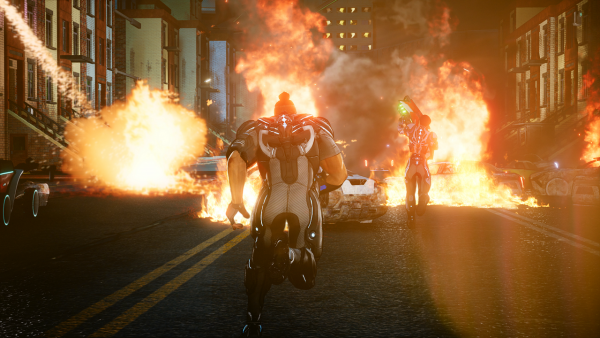 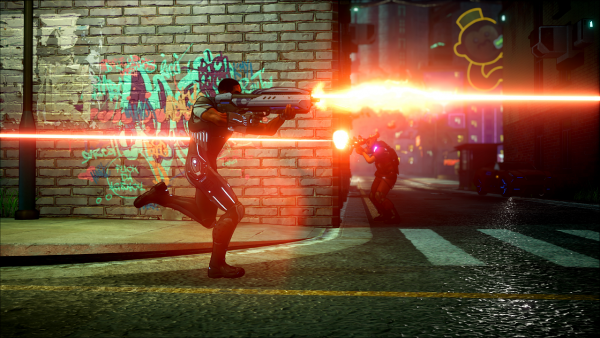 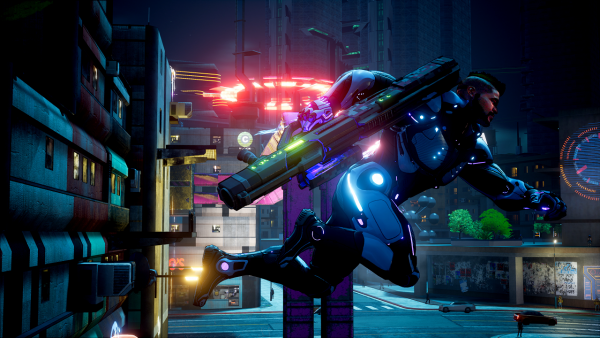