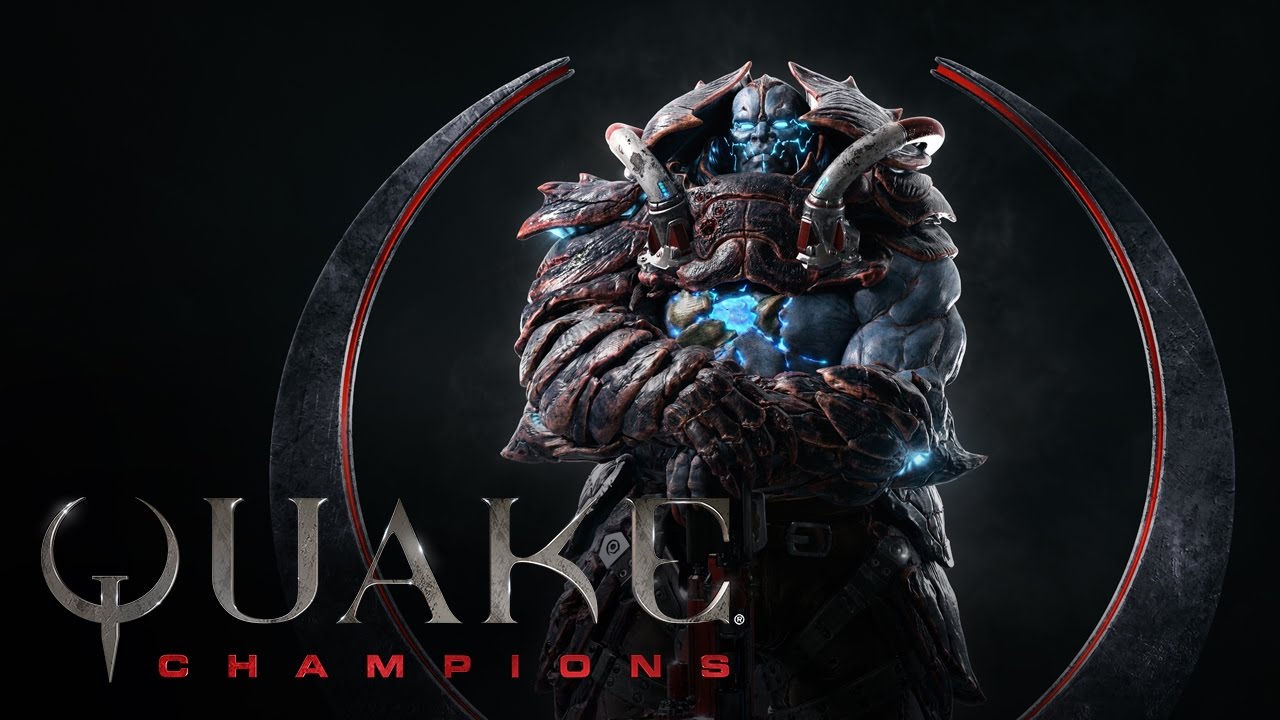 Sabre Interactive and Bethesda released a brand new patch for Quake Champions yesterday that adds many features that the community have been asking for since the Open Beta last summer. Bots, further Champion adjustments and a fundamental redesign of how the tribolt weapon works. Despite all of the positive additions the one thing that’s been widely panned by the QC community is how skins are crafted and what “shards” can be spent on.

Positive: Bots Now Exist But Not Like You Think

Veterans of previous Quake games have always had offline bots as a fallback option for when a stable internet connection isn’t available or to spend countless hours practicing against in order to hone those twitchy fragging reflexes. QC’s developers have spent a lot of time working on the fundamentals of QC and while bots have always topped the list of requested features, only now nearly 12 months after the Open Beta are we seeing playable progress on them.

For those hoping for offline bots to practice against will be disappointed that not only is Quake Champions still not playable without a connection to the central server but the first stage of QC bots cannot be used in custom games or parties.

On the positive side, Quake Champion’s bots are pretty challenging. You can face off against one of them in the brand-new tutorial. Bots wil also be used fillout the roster of games where another player disconnected or there isn’t a high enough population to fill out a team roster. Bethesda has promised that adding bots to Custom Games with selectable difficulty levels will come in a future patch.

BOTS GALORE – Want to hone your skill? Did some quitter bail from a game mid-match, leaving your TDM crew a bit short? Well, now Bots are here to save you. That’s right, the same kind of AI that will soon reach singularity and grow into our apocalyptic overlords now powers (optional) enemies in-game! Featuring a scalable skill level to help players practice and improve in training mode, Bots will also automagically fill slots in live games where needed. This small, first phase of the impending robo-pocalypse – in Quake form – supports Deathmatch, Team Deathmatch, and Instagib modes. More exciting updates on our road to Matrix-style Armageddon are scheduled to come soon!

Individual champion statistics are no more! Instead all of the available characters are divided into Light, Medium and Heavy and the heroes within these categories will share the same armor, health and speed statistics.

Balance Changes: In addition to the more on-the-surface improvements, Quake Champions is receiving some under-the-hood tweaks to improve the overall balance of the game. These changes include alterations to movement speed, health and armor stacks for Light, Medium and Heavy Champions as well as changes to certain weapon statistics and specific Champions abilities.

Negative: Skins Can No Longer Be Crafted, Shards Are Only Usable For Loot boxes

Oh dear… so this change is not “controversial”, it’s downright removing player’s ability to choose what kind of rewards that they want to work towards. Prior to yesterday’s update duplicates found within Backpacks or Chests (loot boxes) would reward players with “shards”. Saving up between 300 – 600 shards players could purchase pieces of a given skin set. While very grindy and still reliant on RNG loot boxes – which are predatory – did provide players with some agency on the type of things they could unlock through play.

Under the newer system duplicates no longer provide shards at all and individual pieces cannot be crafted at all as well. Want that really cool Scalebearer skin or want to relive Quake III with the classic machinegun skin? Better hope it drops from a chest which you can only get with real money or by leveling up after a couple of hours. It’s all RNG.

Are you enjoying this latest Quake Champions patch? I’d love to hear thoughts on this latest update to Bethesda’s soon to be free-to-play online shooter in the comments.