Here are some of the features of Blazblue: Cross Team Battle as Arc System Works PR outlined in their press release:

Available on Nintendo Switch, PlayStation 4 and Windows PC, Blazblue: Cross Team Batle isn’t just more accessible gameplay wise but price wise as well. The Standard Edition, which includes a 20-character roster, is priced at $59.99 CDN. Additional characters will be sold in sets of 3 for $4.99 as add-on DLC but during the game’s first two weeks the first character pack is available for free alongside Blake from RWBY who will be free indefinitely. A season pass of sorts, the Cross Tag Collection, priced at $19.99 includes all 5 character packs.

More coverage of Blazblue: Cross Tag Battle will be forthcoming later this week as Arc System Works has provided us with a digital Nintendo Switch copy for coverage. Until then make sure to check out several brand new launch day screenshots below. 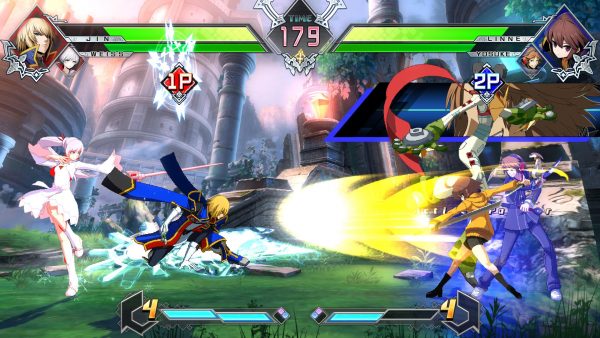 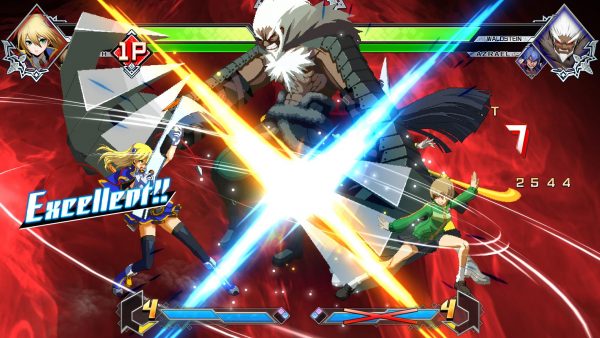 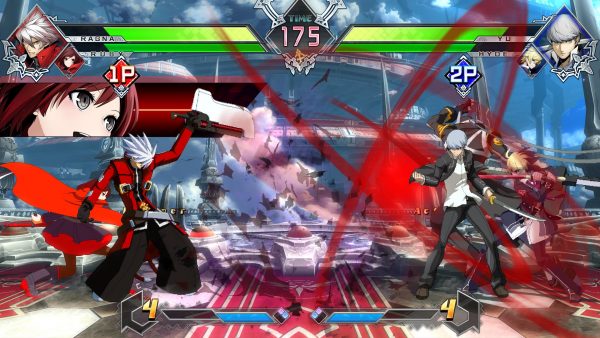 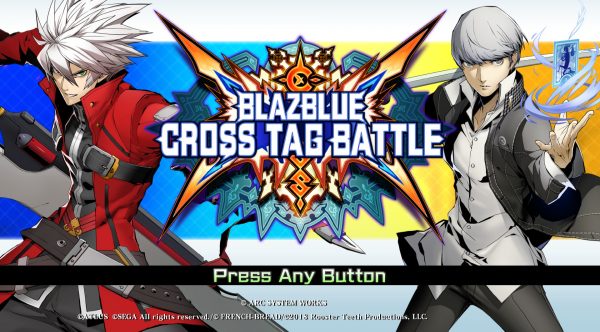 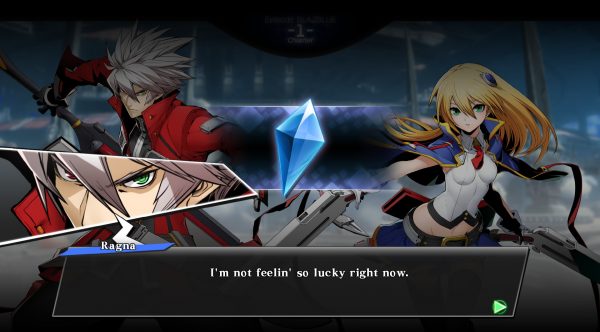 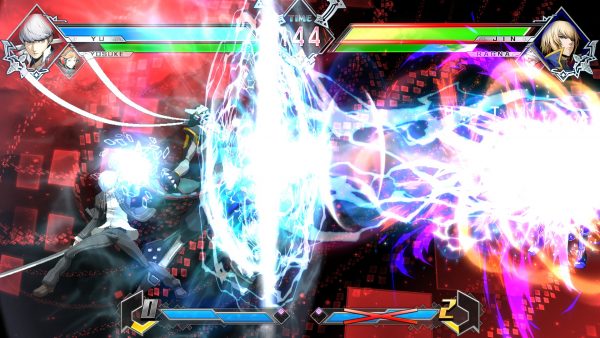 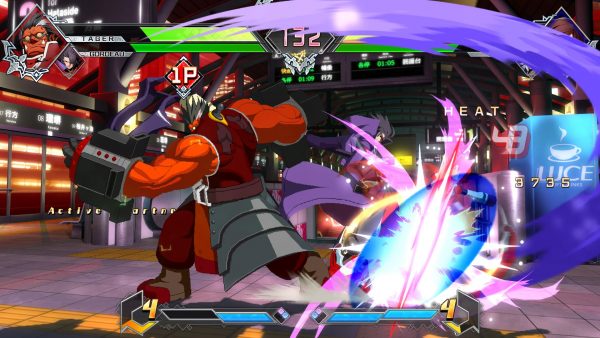 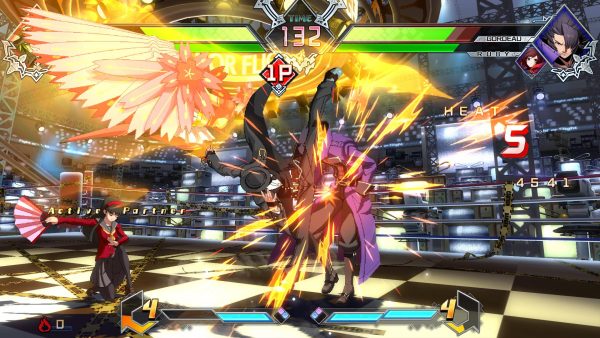