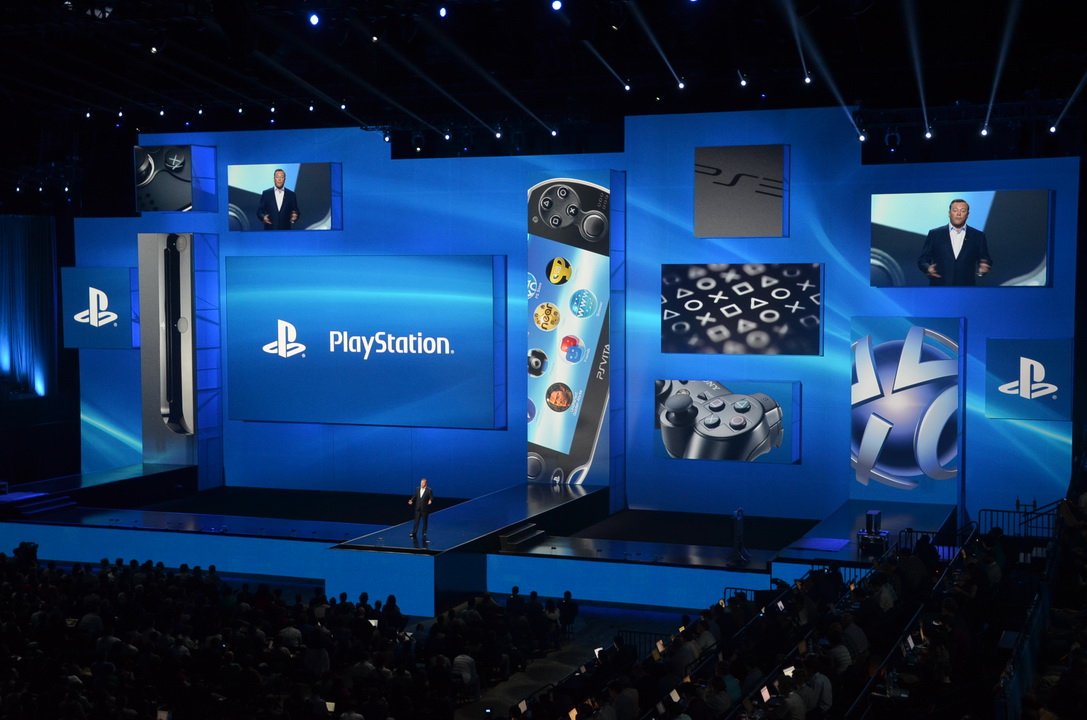 With just two weeks until Sony’s E3 press conference the console manufacturer has announced the return of their Days of Play promotion, which will run from June 8th until June 18th. Over the ten days physical PlayStation first party titles, Console Bundles and PlayStation VR bundles will be discounted at participating retailers. A selection of digital games will also be discounted on the PlayStation Store as well.

A special limited run blue PlayStation 4 Slim with a 1TB hard drive, shiny blue finish and Days of Play emblem will be available during the Days of Play promotion.  It will come with a matching blue Dualshock 4 controller and will retail for $379.99 CDN. 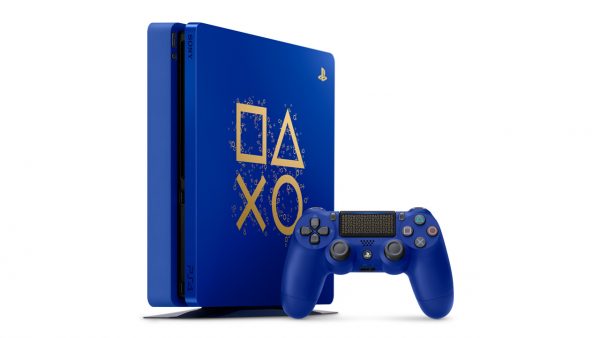 Waiting to enter the world of VR? It’s somewhat of a passion for me, and PSVR honestly is probably the cheapest and easiest VR solution out there. It might not have sold enough to meet Sony’s lofty expectations in the two years since release but with its plug and play nature and vast library of titles it’s hard to pass up.

PlayStation VR bundles  (unspecified as of press time) will be discounted to $249.99 CDN, which is the lowest price I’ve seen for Sony’s VR offerings. Also on sale will be a selection of physical first party games including this year’s God of War and last year’s excellent Horizon Zero Dawn.

Hardware and peripheral discounts throughout the 11 days include (all prices MSRP): 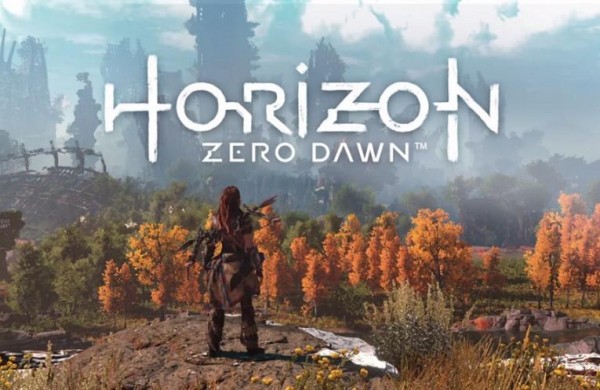