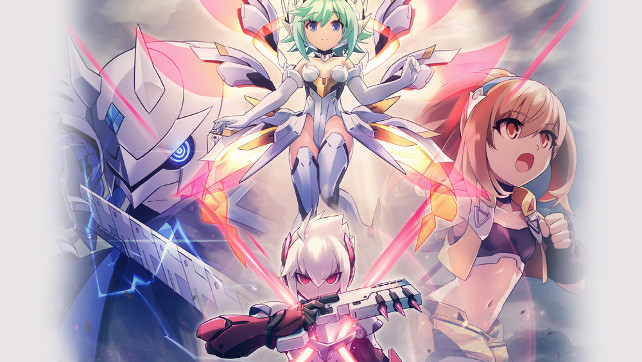 The Inti Creates team is hard at work on this project centering around this popular character from the Gunvolt universe, and more details are to be announced this summer.