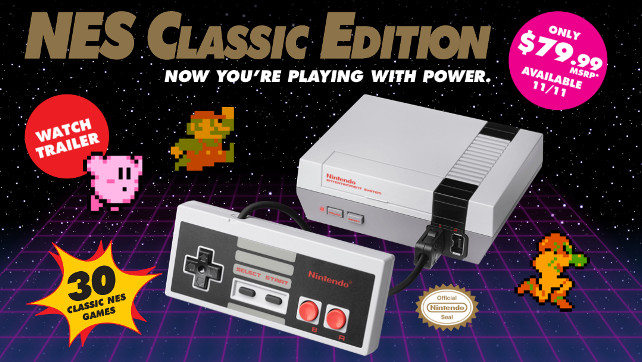 Good news. If you were one of the many who missed out on getting your hands on the NES Classic Edition in 2016, Nintendo has announced that the mini edition of the classic console, which was plagued with stock shortages when it was first released, is due to be restocked next month.

This announcement follows news that Nintendo will be launching streamable NES classics as part of their Nintendo Switch Online service, which launches in September.