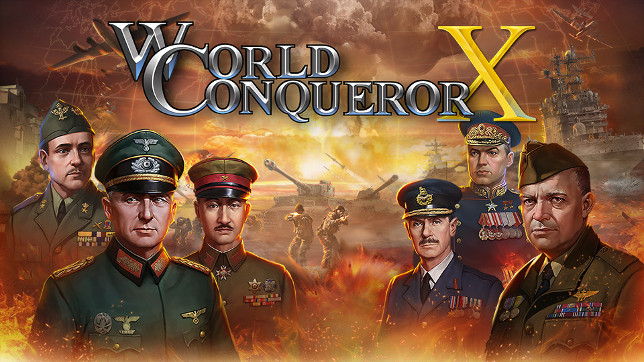 CIRCLE Entertainment and EasyTech announced today that a free Cold War expansion to World Conqueror X for Nintendo Switch, which will add new content and improve the game experience, is on the way. The update is due to roll-out on May 10th.

After downloading the update players will be able to take on the Cold War campaign in Scenario Mode, which will include six missions on each side (NATO and WTO), adding 12 new levels overall. In addition it will also be possible to start ‘Conquest Mode’ from 1950, adding an alternative experience when seeking military and economic dominance.

Developers also stated that the update also makes some technical improvements to improve the player’s experience.

Coupled with the arrival of the free Cold War expansion, World Conqueror X will have a 25% discount in North America, Europe, Australia and New Zealand. The sale will run from May 10th until May 24th.

Features of the free update: