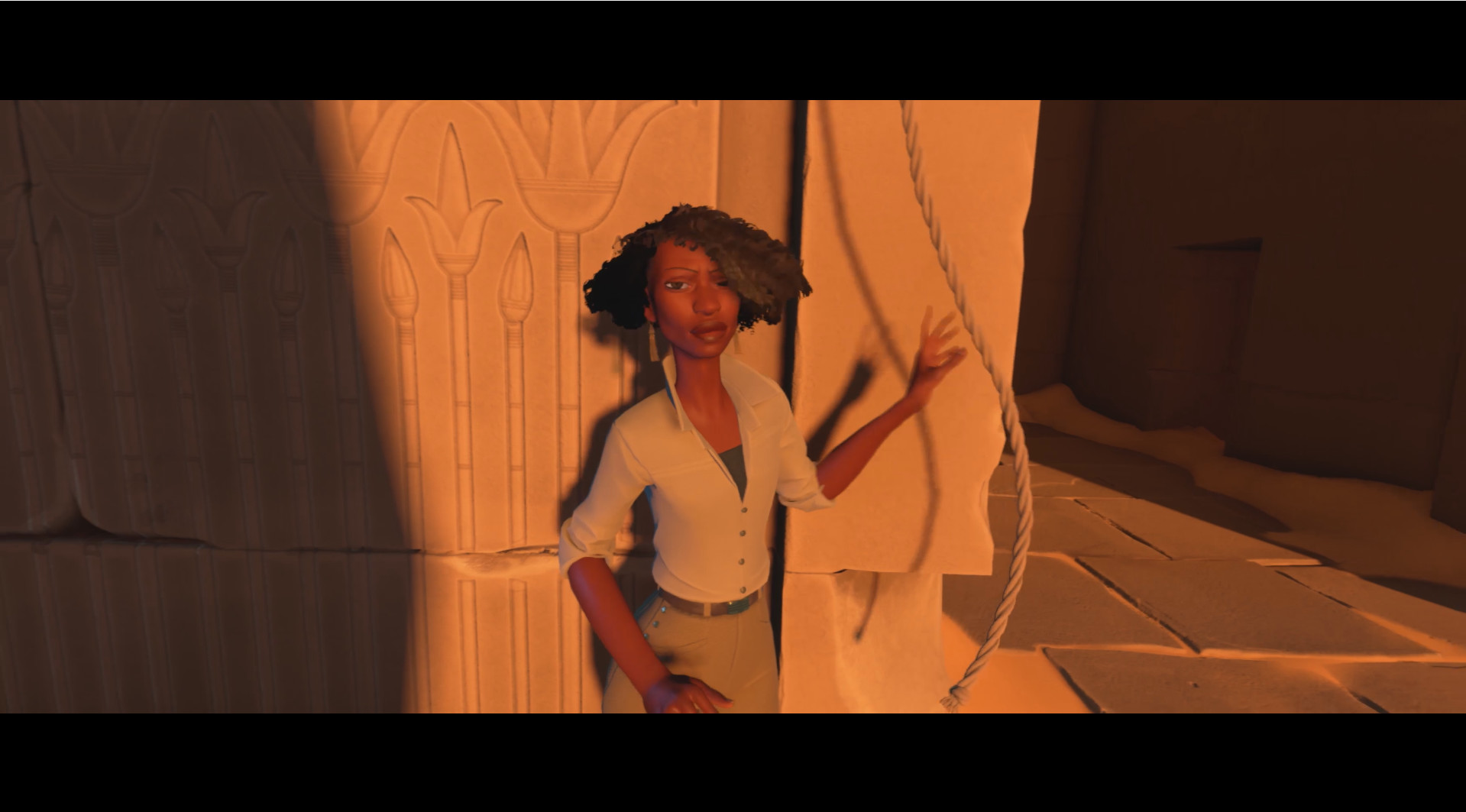 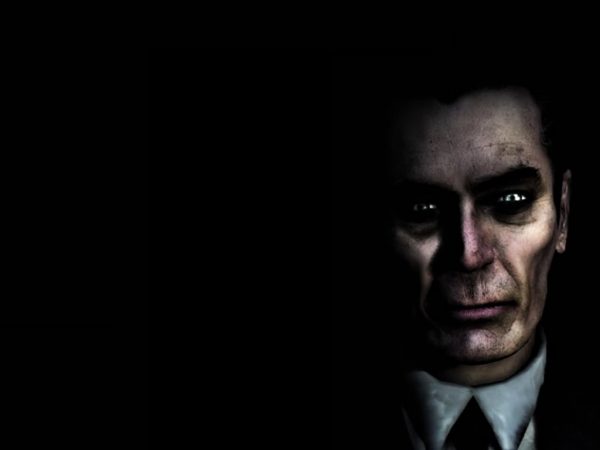 “Welcome Campo Santo. You have chosen or been chosen to relocate to one of the worlds’ largest digital distribution services. Valve thought so much of your talent they’ll probably relocate your headquarters to Washington state now that they are your benefactors. Whether you’re at Valve to stay or move on to parts unknown, welcome.”

Riffs on Dr.Breen’s Half Life 2 speech aside, yup it is true – Valve has purchased the developers behind last year’s critical success Firewatch. Members of the Valley of the Gods team will move to city 1… err Bellevue Washington as they join forces with the owners of Steam.

Their next game, Valley of the Gods is expected to be released sometime next year. In The Valley of The Gods is a first person narrative driven title set in Egypt during the 1920s. As protagonist Rashida players will have one last chance to live a life of adventure exploring tombs, ruins and other remnants of the long gone Ancient Egyptian society. Players won’t alone in their journey to aid Rashida in her quest, a non-playable partner character Zora will aid her during the story. In The Valley of The Gods also features a working 35mm camera in-game! It can be added to your Steam wishlist here.

The Campo Santo team summed up their discussions with Valve in regards to the recent purchase thusly on their blog announcing the move:

“We had a series of long conversations with the people at Valve and everyone shared the satisfaction we take in working with people whose talents dwarf our own to make things we never thought possible. Both sides spoke about our values and how, when you get right down to it, we, as human beings, are hard-limited by the time we have left when it comes to making the things we care about and believe in. They asked us if we’d all be interested in coming up to Bellevue and doing that there and we said yes.”