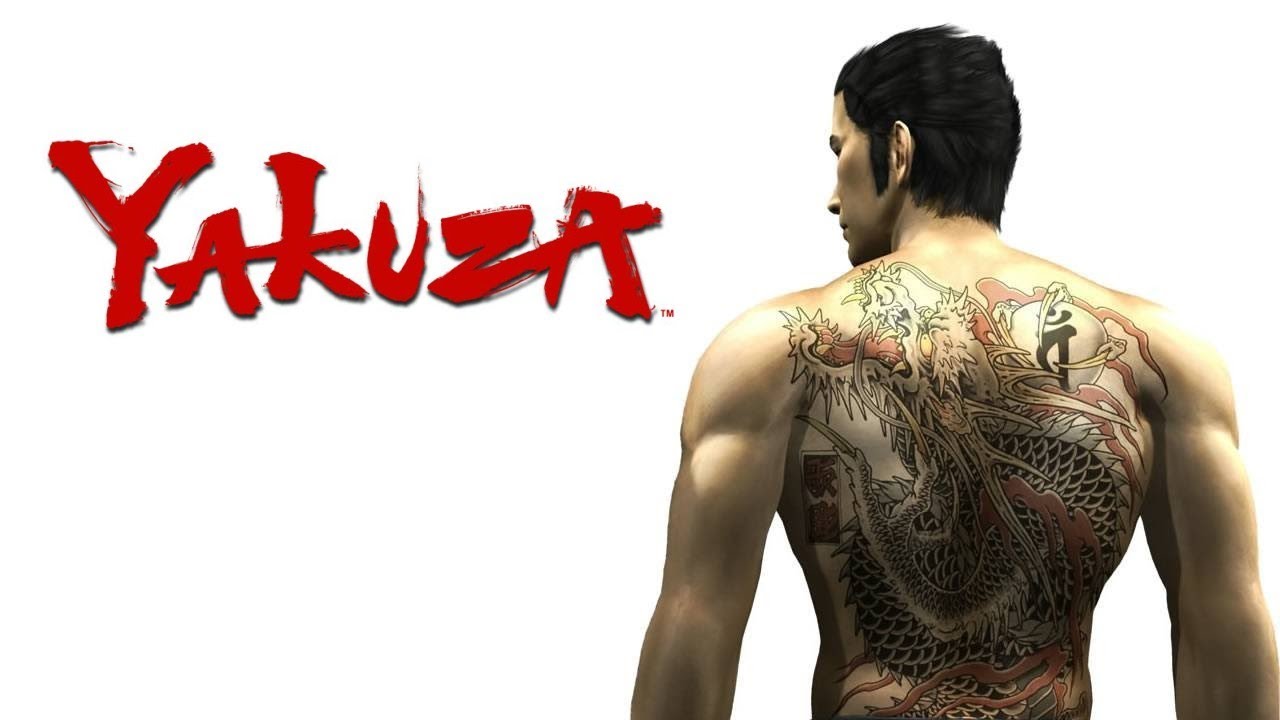 I have been informed by my editor  that I need to provide more information than just that for this review.

That is a fairly reasonable request, so what’s all this about Yakuza 6 then? Yakuza 6 is, naturally, the seventh numbered edition of Sega’s Yakuza series (if you’re confused as to why this is the seventh entry, there is also a prequel known as Yukaza 0), a series that has managed to successfully straddle the thin line between grittiness and extravagance. The series is equally comfortable having its characters sipping whisky in smoky bars talking about crimes as it is having them sing karaoke or take their hand at a game or two of Puyo-Puyo.

A word of warning is required, though. Yakuza 6 is extremely violent, and as such there are very vicious acts of violence and bloodshed on display as you play. As well, the game is, like its predecessors, not great at depicting women. Often women in the game fall victim to the ever-popular fridging trope, and there are inferences to sexual violence and harassment towards women as you progress through the storyline. If these sorts of things turn you away for whatever reason, it is probably for the best you avoid Yakuza 6. 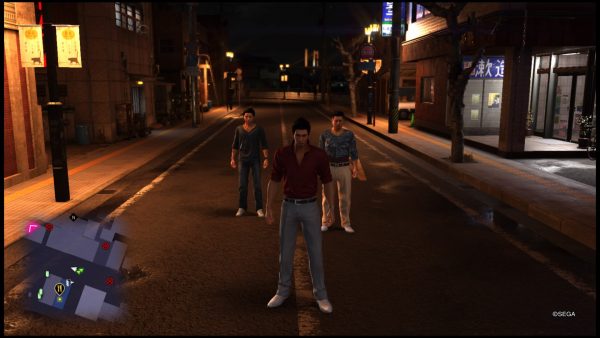 Once again in the well-worn suit of Kiryu Kazuma, the game is set in Tokyo’s Kamurocho district, a bustling area full of bright lights, opportunities, and crimes. Lots of crimes. Fresh out of prison, it is 2016 and Kiryu is looking to get back to his now civilian life running his orphanage in Okinawa, looking after the kids he’s been raising since getting out of the Yakuza.

This, of course, does not go entirely as planned, as one of the girls he’s raised, Haruka Sawamura, has gone missing after retiring as an Idol. This is what leads him once again into Kamurocho, as what few leads he has lead him there. Shortly after arriving, Haruka is involved in a hit and run, and falls into a coma leaving Kiryu with more questions, and to his great surprise, a baby.

Naturally, this begins a larger chain of events that drags Kiryu through layers of betrayal, deception, misdirection, and conspiracy as he tries to find out if Haruka’s accident was really an accident as well as who the father of baby Haruto really is. Thus, he finds himself in the small shipbuilding town of Onomichi in Hiroshima. From there, he gets dragged further and further into the layers of conspiracy, travelling back and forth between the two locales looking for the truth.

Kiryu is versed in several useful skills to do his truth-seeking, all of them involving liberal applications of violence. Thugs, goons, and yakuza alike all get to experience firsthand why “The Dragon of Dojima” has long been such a legendary figure. Combat is integral to the Yakuza 6 experience, and it is its strongest aspect. 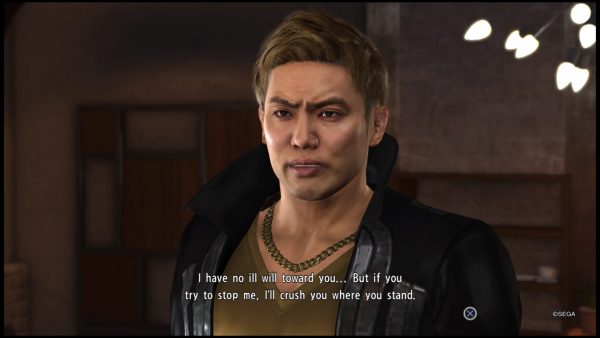 Strikes are quick and powerful, grapples and throws are effective crowd-control moves, and as always there are a lot of environmental moves and weapons to use in the heat of a scrap. While some, like the fruit crate, seem ineffective, the sheer brutality of objects like the sledgehammer, or breaking someone’s arm by countering their swing of a crowbar make up for that. And no matter how many times I execute the move, busting out an ushigoroshi on one mook to drop them on another is highly satisfying.

Being a Yakuza game, you would expect lots of side content in The Song of Life, and it does not disappoint. Minigames are everywhere in both locales, letting you play various Sega arcade games like the aforementioned Puyo-Puyo, Virtua Fighter 5, and Fantasy Zone amongst others, try your hand shooting darts or batting balls, or, well, uh, chatting with virtual hostesses online. These minigames give you rewards primarily in the form of experience, which you can spend to upgrade Kiryu’s stats or learn new abilities. 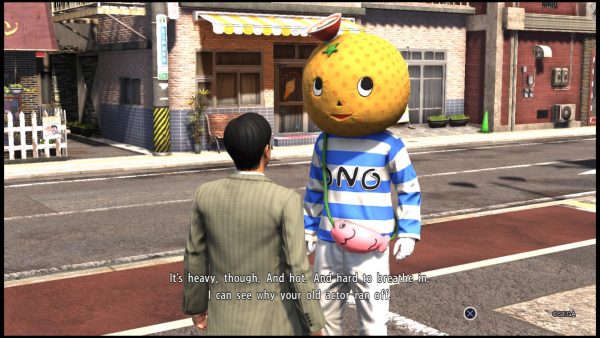