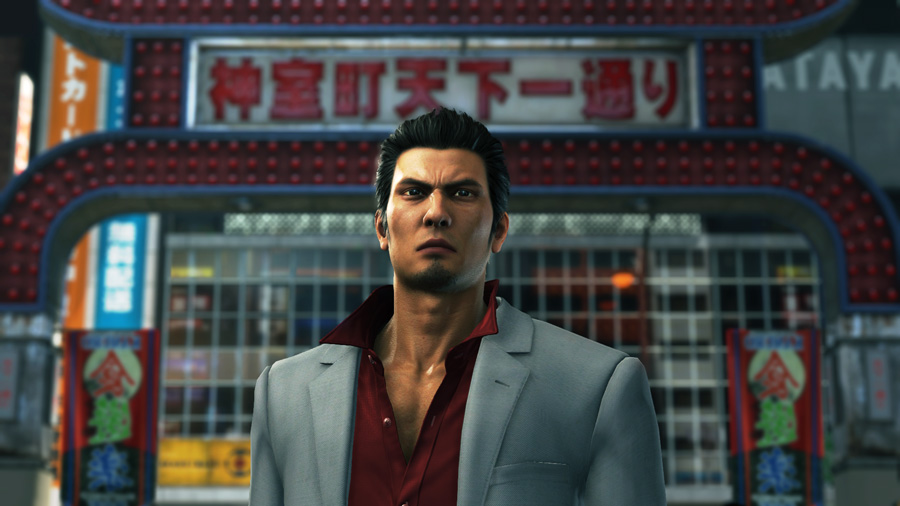 Of course, as a Yakuza game, there are ample opportunities to do things besides yakuza things. Minigames and side stories are just waiting to be found, from Virtua Fighter and Fantasy Zone(!) in the arcades of Kamurocho, to fishing off the shores of the Inland Sea. By fishing, of course, I mean a speargun rail shooter that ends with Kiryu facing down giant sea monsters. Because Yakuza. 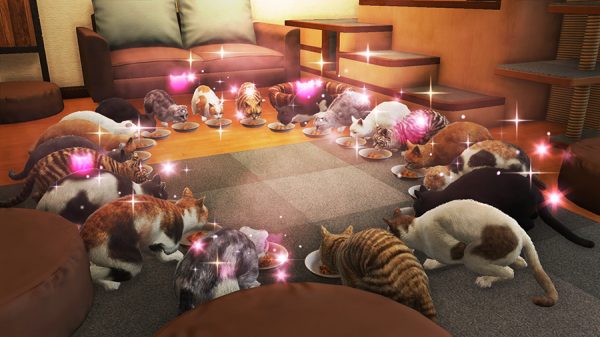 The minigames and side stories have both become surprisingly detailed this time around. Besides, of course, the surprise of being able to play Virtua Fighter Five Final Showdown inside the game in addition to more retro offerings like Space Harrier and Outrun, there is the baseball. I don’t just mean going to the batting cages and hitting a few balls, rather there’s a baseball manager minigame inside Yakuza 6 just waiting for you to get stuck in to.

And that’s just one of the three management-themed minigames that the game offers up to Kiryu in the first few chapters. In the Clan mode, you can build up your own gang of angry youths to confront the massive and powerful gang JUSTIS, led by IWGP Heavyweight Champion Kazuchika Okada. This mode, of course, is part management sim and part RTS, because why not have an RTS inside your action game.

Last of these three management-themed games is, of course, the cat café. Yes. Angry punchy violence elemental Kazuma Kiryu can find himself in charge of getting cats for a cat café. No. That is not code. In Kamurocho, you can come across an almost catless and therefore struggling café. It’s struggling because the proprietor is not good with cats. Normally this wouldn’t be a concern to Kiryu, as it doesn’t fit in with his usual routine of violence, crimes, and violent crimes, but this particular café only wants to rehabilitate and socialize strays. Being told that most strays in the town are euthanized, giant-hearted compassionate Kiryu agrees to rescue all the ones he can.

It is because of things like that – the moments where we get to see beyond the stone resolve and look at the Kazuma Kiryu who will not abide injustice, not because he is necessarily a good person but because he is capable of protecting those who cannot protect themselves – that Yakuza as a series really stands out. It could have been just as easy to have Kiryu help with the café because he likes cats. Instead, though, it’s because “No living being deserves a death like that.” It’s the Kiryu that will dress up as the town mascot and beat down a group of goons for making children cry that keeps this problematic series an absolute fave.

Jeb Wrench has a lot of prior experience with the Yakuza series – you can find their review of 2017’s Yakuza: Kiwami right here. Jeb can also be found on The DLC Podcast. 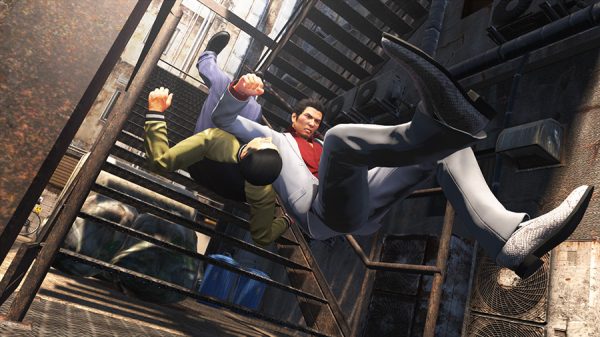