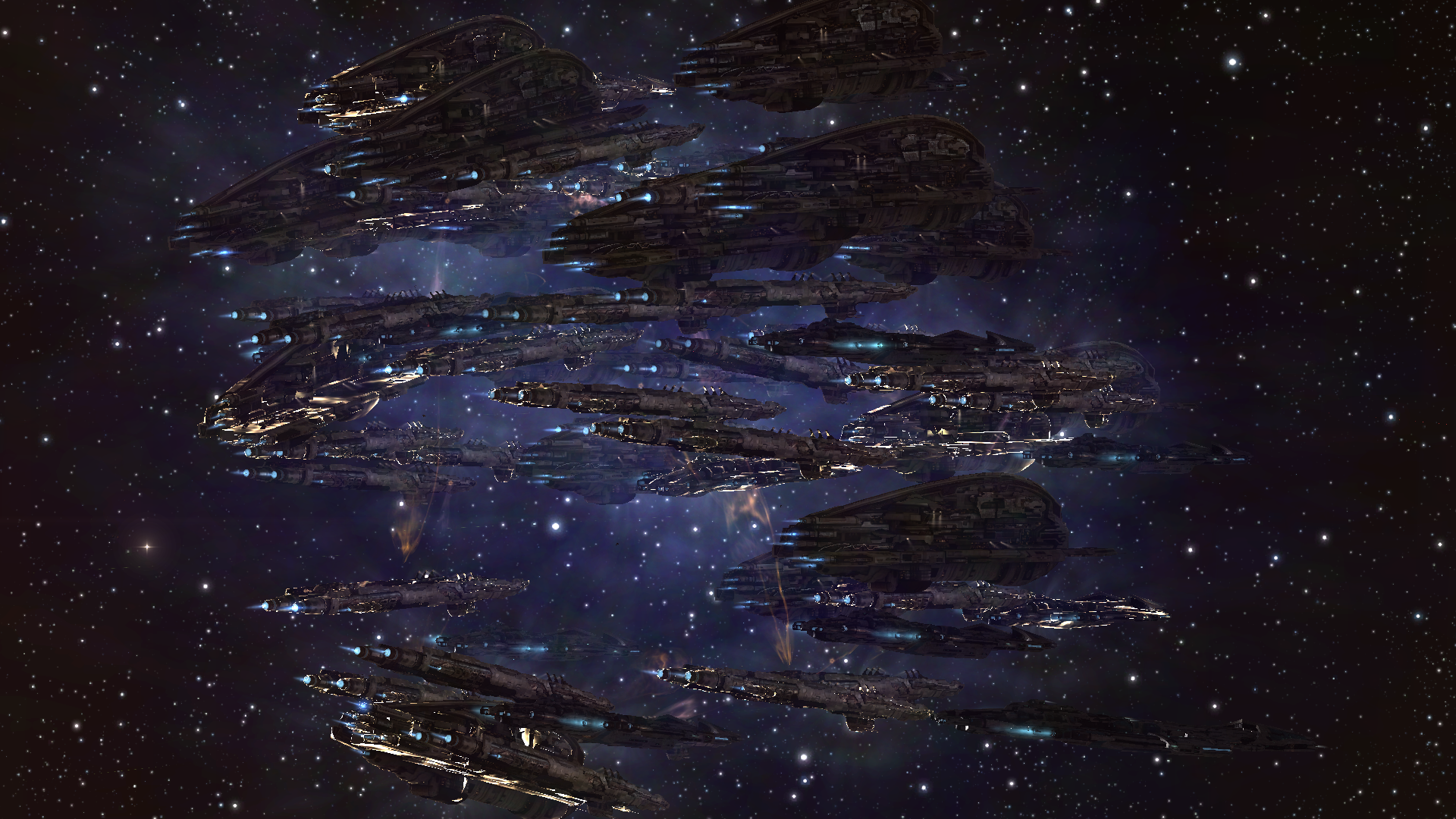 Andrew Groen’s Empires of EVE: A History of the Great Wars of EVE Online – a compendium that chronicles the ever changing alliances, wars and political intrigue as told by the players involved throughout the game’s 15 year history – will be receiving a second volume in May 2019.

Empires of EVE: Volume II is a non-fiction book that covers the player run corporations and alliances that govern the volatile Null Sec region of New Eden.  By interviewing the people behind the in-game capulseers, Groen is able to paint a complete as possible picture of the major battles, betrayals and shifting ownership of Null Sec region that the game has become known for.  Volume I covered the events up until the end of 2008, with the alliance Band of Brothers finally collapsing. Volume II picks up at the end of Volume I and covers the events from 2009 through 2016. 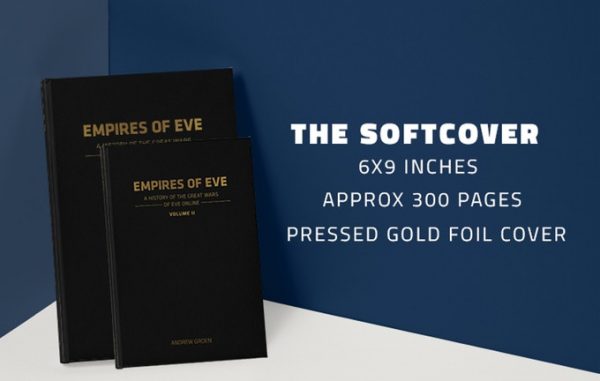 Volume II is intended to be a standalone edition, meaning readers won’t have to read the first volume to understand the nuance and gravity of the events depicted. It will include a “full and concise crash course” of EVE Online’s gameplay mechanics and broad history so that non-players can dive in and enjoy the modern era of EVE Online intrigue.

Empires of Eve Volume II comes in a few different tiers as available on the KickStarter page:

Having personally read through Volume I with my wife, I can attest that Empires of EVE is a fascinating and captivating look into one of the most complex and intricate long running MMORPGs. Full Disclosure: I immediately backed the $50 USD tier on KickStarter because there was no way I was going to pass up the chance at a hardcover copy of Volume II.