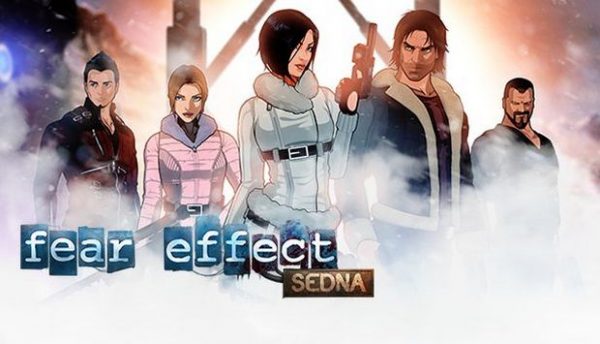 There is a saying that goes “jack of all trades, master of none”. This was what came to mind while I was playing Square Enix’s newly licensed game Fear Effect Sedna. While this in no way means Fear Effect Sedna is a terrible game, it does suffer from trying to accomplish t0 many things at once while not particularly achieving greatness in anything.

Fear Effect Sedna was brought to life via Kickstarter campaign from developer Sushee and is the third installment in the Fear Effect franchise. The original Fear Effect was a PlayStation 1 era game and this new addition to the franchise seems like it picks off right where the last two entries left off – straight out of the late 90s to early 2000s. 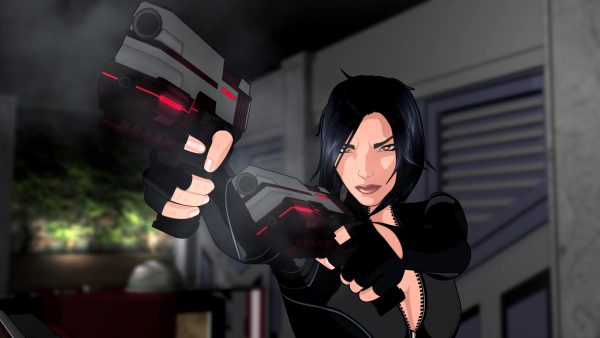 You got your sexy mercenaries, cyber punk / neo noir aesthetic and of course a dose of hacking and terrorism to boot. I have not experienced the past two games in this series, but I did pick up on things fairly quickly as far as the characters go. I enjoy Hana and her posse as they lurk in the shadows, take on missions and even share a sexy moment or two between each other. I enjoy the nostalgic feel of the game even with its silly early 00’s “post The Matrix” feel. 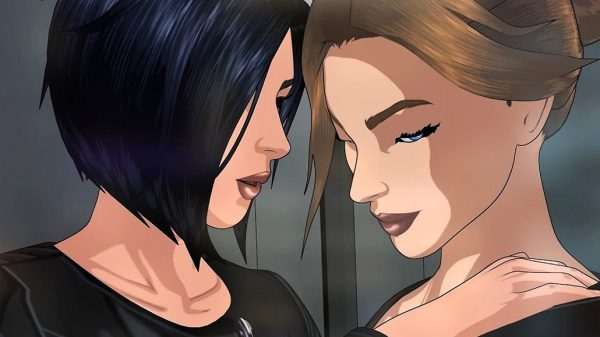 The plot of this game is similar to many heist movies. Our protagonists get in over their head when what was supposed to be a simple art theft turns into something much bigger than they imagined. The difference is, this game involves inuit magic along with this heist. From what I understand, this is not the first time this group has gotten into some mystical shenanigans. (Editor’s note: Video games have a long and troubling history appropriating aboriginal culture. For more on the subject, Dia Lacina’s Medium Post “What We Talk About, When We Talk About Natives” , is good reading material on this subject.) 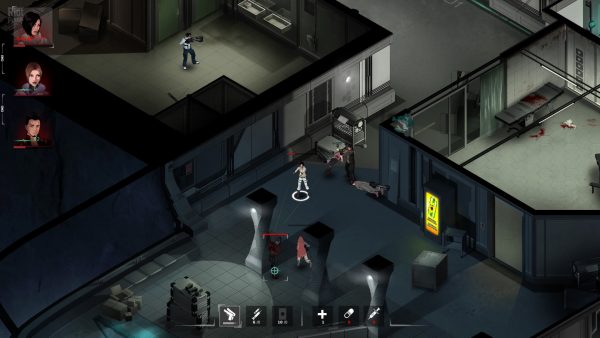 The plot may be passable and interesting, but the script I feel is where this game falls flat, with dialogue that can be stilted and cliche, enough so at times it even made me cringe. The game could have done with another pass by an editor to take care of some of the lines. Overall, passable in story, characters and dialogue, but nothing impressive. 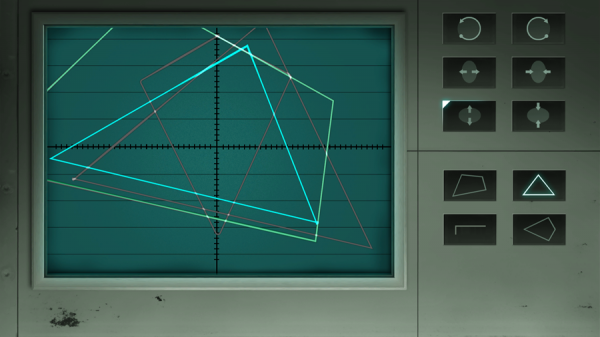 The gameplay is an isometric top down shooter with some puzzles added in as well. There is a distinct lack of challenge in these missions and puzzles. It is fairly simply to mow down enemies with your weapon as long as you start with some stealth to get your target in the optimal position. It’s not to say I didn’t enjoy feeling powerful against my enemies or finding my way through levels, it just seemed somewhat repetitive after a bit and less thrilling which I feel was the actual intent of the creators. I did enjoy the combat system though and the whole fear effect which involves an on-screen fear meter rising and the effect being more damage output, but your characters are weaker against enemy attacks.

I also felt a lack of challenge from the puzzles as well. A couple had me stumped for a bit, but for the most part I found them pretty easy and sometimes even just stumbled upon the answer by accident. I will admit, I enjoyed the variety of types of puzzles at least. From disarming a bomb, to hacking computers, the puzzles offered a breath of fresh air in the game..

Overall, this game is about quantity over quality. There is a lot this game is trying to add and include in this game, but little that impresses. There is a variety in the type of game it is whether it is a strategy game, a shooter game or a puzzle game, but none stand out. The game has passable art style, passable plot and passable dialogue. The characters are fun, but a tad cliche. Overall, this is an average game that only fans of the series would want to check out for the $17.99 price.