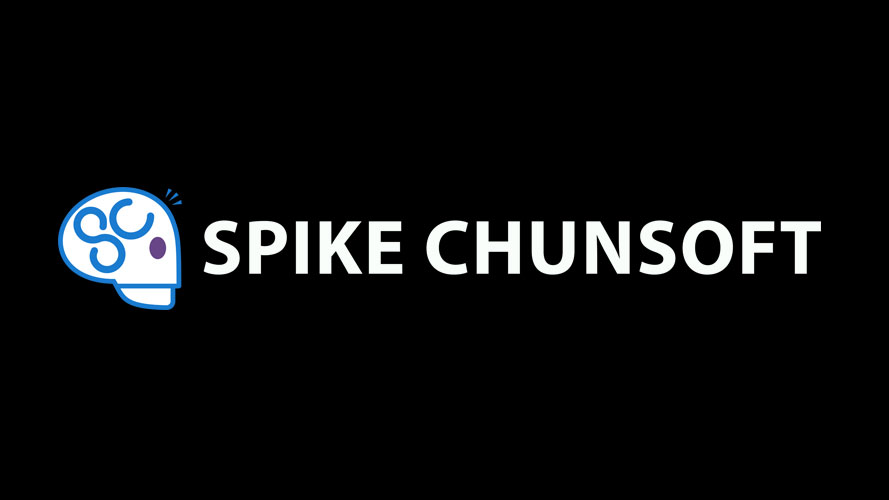 Spike Chunsoft has revealed their full 2018 slate of games coming out for PlayStation 4, Nintendo Switch and Windows PC. New entries in the Fire Pro Wrestling franchise, Pixeljunk Monsters series and the acclaimed visual novel 428: Shibuya scramble are all coming soon.

First up is a new entry in the Pixel Junk Monsters series:

Last on our tour of Spike Chunsoft’s 2018 line-up is another entry in the decades old Fire Pro Wrestling series of games. Fire Pro Wrestling World is set to feature a story mode that will allow players to customize every facet of their matches. Different sets of rules will also be available ranging from deathmatch, to steel cage matches to even a set based upon the popular MMA style of fighting.