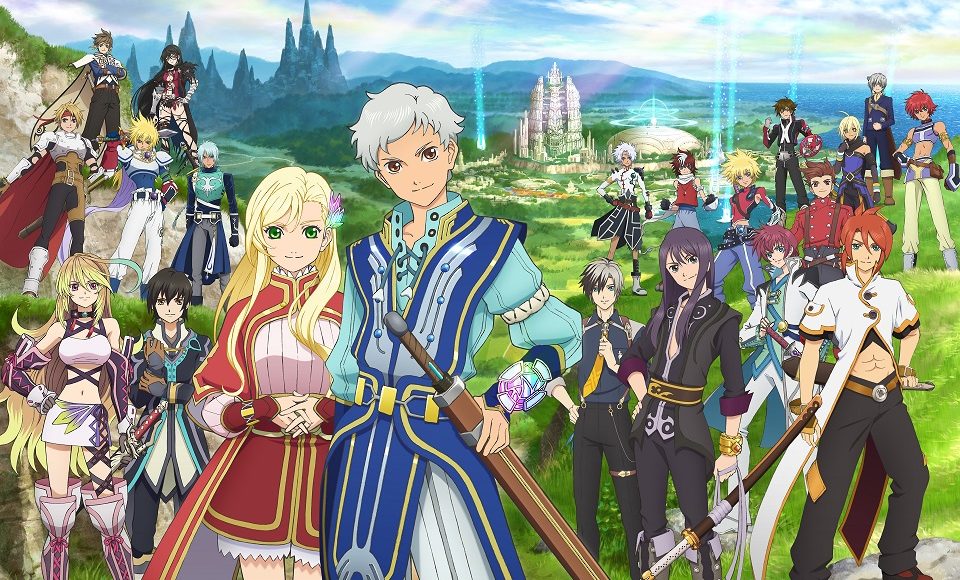 A mobile only entry in the long running Tale of series, Tale of the Rays, will see the “Worldwide” version (read: international editions outside of Japan) end service just 15 months after launch. Originally released in February 2017 on iOS and Android, Tales of the Rays stars two brand new playable characters – Ix and Mileena – who must discover their true potential and the mystery behind Chiral Particles.

Billed by Bandai Namco as a “console quality experience”, Tales of the Rays allowed players to well known Tales of characters from across the franchises’ 23 year history. In practice, the game looked the part of a polished JRPG complete with voice acting and cinematic but the limitations of touch screen controls and up to 5 different forms of micro-transaction currency (!!) didn’t do the game any favors.

As announced on the official North American Tales of the Rays Facebook, service for the game will end on May 29th, 2018:

[Important] Tales of the Rays is Shutting Down

We regret to announce the closure of Tales of the Rays. Thank you all for your support and we hope you enjoyed playing. We will be keeping the servers open until 20:00 PDT May 29, 2018, so please continue to enjoy Tales of the Rays until the very end.

All items can be used until the last day, so if you have any items or Mirrogems in your account, please use them before May 29, 2018. Also, from today, we are disabling the purchase of Mirrogems.

*The exact time service will no longer be available may vary depending on your region.

Despite its use of “gacha” forms of microtransaction for random weapon drops, Tales of the Rays, did build quite a fan following across the globe in the short time it has been out. Players took to twitter to vent their frustrations about the game’s closure – including some who posted Change.ORG petitions to plead with Namco Bandai to keep the game open.

Tales fans: At least we still have Tales of the Rays.

bamco are you serious.

i mean i don’t even play Tales of the Rays, but you launched that thing like…… 6 months ago. and you’re already killing it.

„Namco Bandai: Continue Tales of the Rays” – Sign now! https://t.co/CkSJBDt2VN via @ChangeGER
Doubt it will chance anything, but let’s try.

These days, I don’t have much time to play or anything, so I’m playing mobile games to avoid reading too many (awful) political news.

One of these games is Tales of the Rays, which will be shut down in 2 months, as announced today.

Should I even begin to express my frustration.