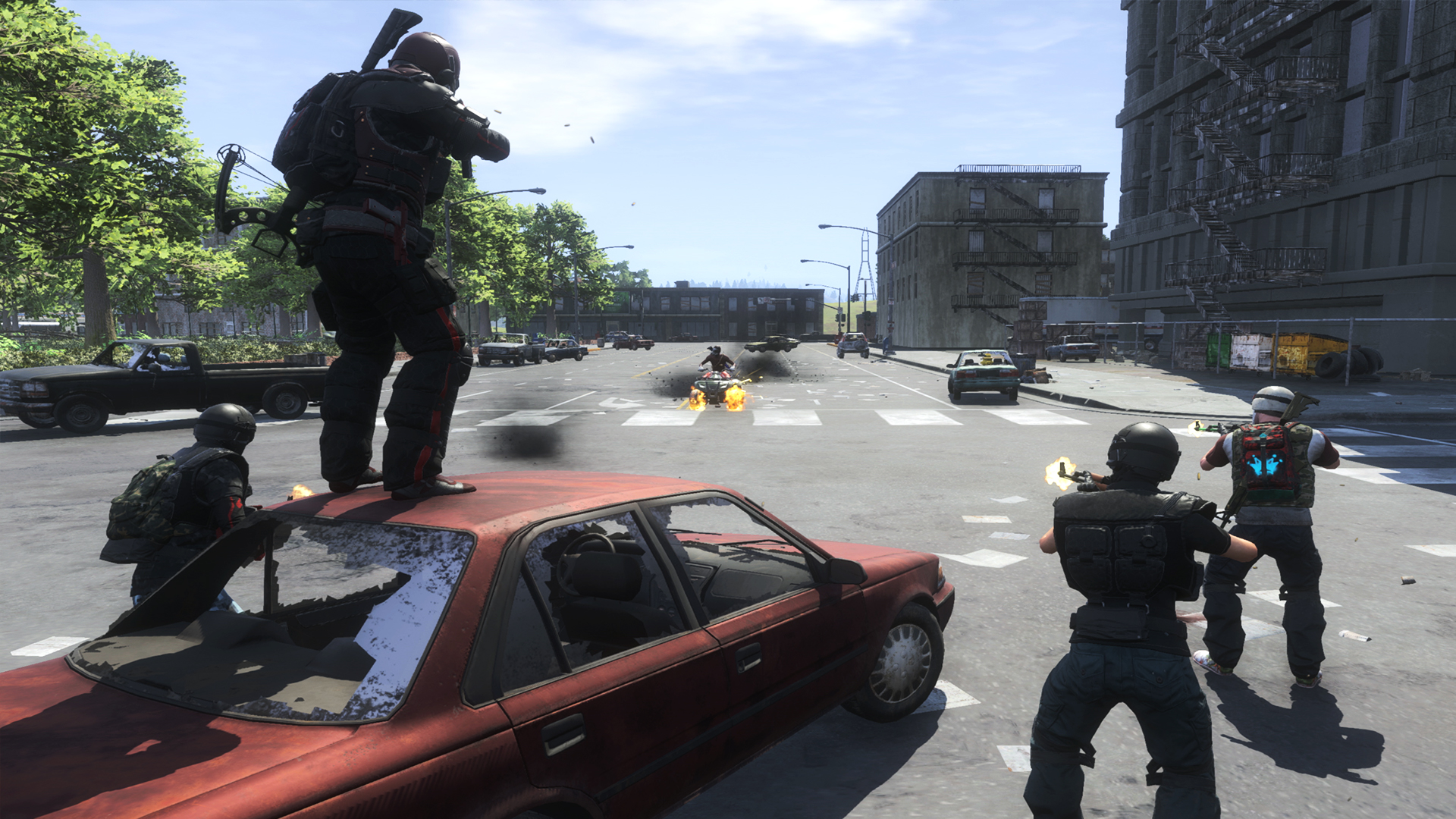 For players who purchased the game for $19.99 USD between the games’ split from H1Z1: Just Survive in January 2016 and today’s free to play launch will receive a special “H1Z1 Appreciation Pack” which includes the following:

Editor’s Note: H1Z1 does use the much maligned and manipulative “loot box” mechanic which ties to drops with RNG (random number generated) aspects. Meaning you’ll pay cash up front and recieve pretty much anything in the box. Loot boxes are specifically designed to manipulate the customer into buying “just one more” and it’s a topic I’ve covered extensively.

In terms of the number of concurrent players actually waiting it out in the post apocalyptic world of H1Z1: Just Survive – according to stat tracking service Steam Charts the most popular month for the game was July 2017 when an average of 86,807 players would be trying to survive at any given moment. The player count steadily declined over the next six months with the past 30 days (prior to F2P) with an average of just 7,261 players at any given time. With just a few hours in, the playerbase has already more than doubled with 21,000 players online as of press time.

Also announced today was a partnership with Facebook for the H1Z1: Pro League which will feature 15 teams during its inaugural season.