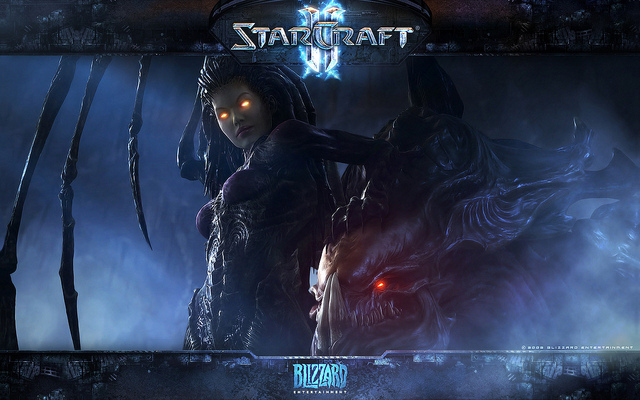 Blizzard has rolled out a whole wave of unlockable goodies across Diablo III, Starcraft 2, Overwatch, Hearthstone and Heroes of the Storm to celebrate the 20th anniversary of the original Starcraft on PC. Each game has a different reward to claim ranging from small profile portraits to exclusive skins featuring Sarah Kerrigan (yay!).

Here’s a breakdown of what players of each tittle will receive should they login between today and March 31st:

I’m a little disappointed in the Heroes of the Storm reward in particular. Considering the amount of Starcraft Heroes – like Raynor, Kerrigan, Tychus etc – you’d think they’d have something a little more substantial than three display pictures. Both SCII and Heroes of the Storm even share the same engine! Rumor has it the next revealed hero will be from the Starcraft Universe but the dev team could have done so muchg better here.

For more details check out the official Starcraft II site.