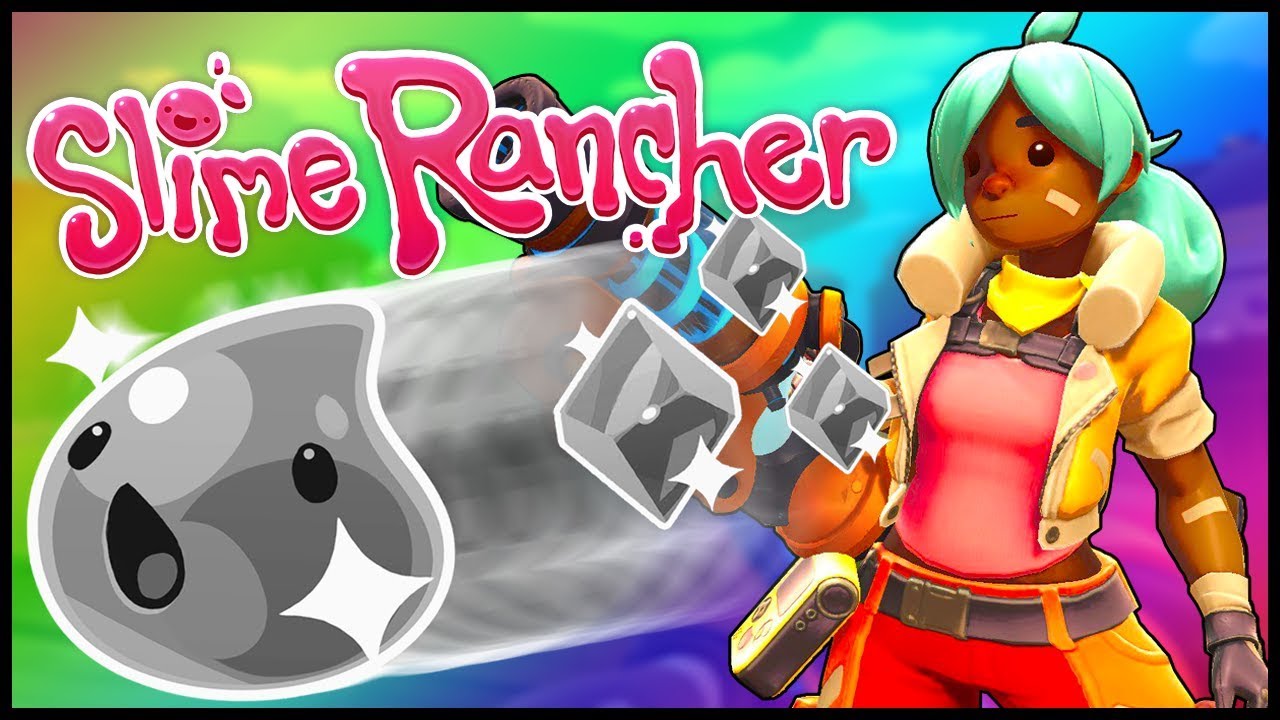 Slime Ranchers everywhere, get ready for a new update that will introduce a new area and a new slime. Coming later this February, you will be able to venture through Nimble Valley and race alongside the lightning fast Quicksilver Slimes! In addition to the new area and slime, there will be additional tweaks to the 5-Day Rush mode.

Here are the details of the upcoming update, a.k.a. Mochi’s Megabucks Update, via Monomi Park’s official forums:

Nimble Valley
Partner with Mochi Miles in a STRICTLY BUSINESS capacity to corner the market on quicksilver slime plorts! Explore the Nimble Valley, a wholly-owned property of Miles Corp, and earn unique rewards from your boss, THE Mochi Miles.

The experience in the Nimble Valley is very different from anything else in Slime Rancher, offering an action-packed race through the valley as you attempt to feed a herd of dozens of quicksilver slimes with blasts of electric charges.

Quicksilver Slimes
Why doesn’t the rest of the world know about quicksilver slimes? Why are they ONLY located in the Miles-owned Nimble Valley? I’m sure it’s just a coincidence.

Rush Mode
The 5-Day Rush is getting an overhaul, including a name change! Rush Mode shares the same goal as the 5DR in that it’s a race to get as many newbucks as you can in a limited period of time. However, Rush Mode introduces a variable time limit, that can be extended through smart, efficient play. It will also feature a few bonus offerings out on the range to encourage mixing up ranching with exploring.

Please note that while we expect high scores to completely change, 5DR world records posted online will be preserved as Rush Mode scores will be distinguishable. 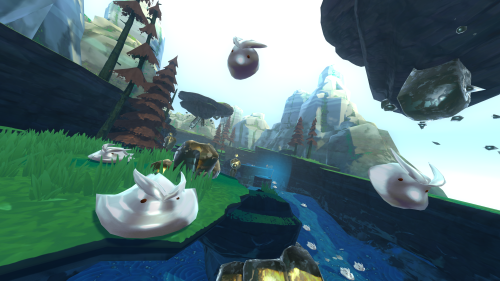 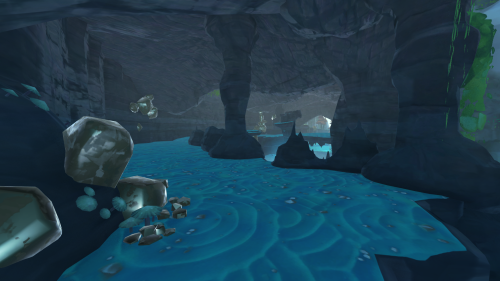 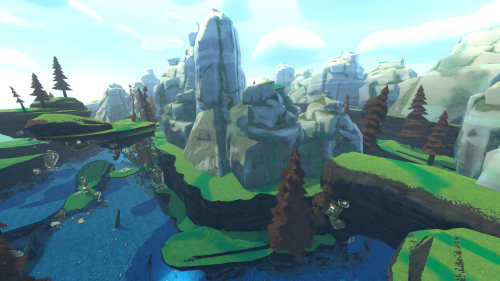 Monomi Park has additional updates planned as well for Slime Rancher. We’ll keep you updated as those become available.