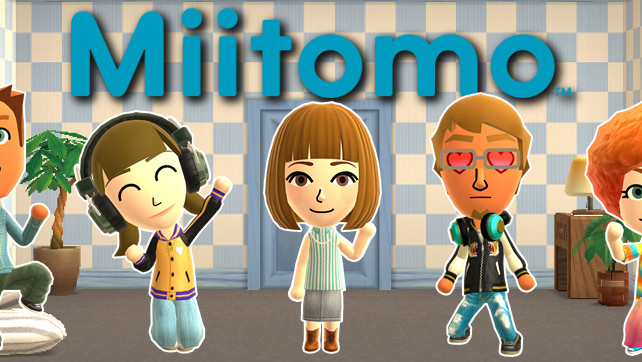 Spend those game tickets while you’ve got them and answer any unanswered questions waiting for you in Miitomo because Nintendo has announced that service for the online social networking-like app will end on May 9th of this year. Launching Miitomo after 5/9/2018 will result in a general message appearing on your screen informing you that service for Miitomo has ended.

Here is a quick list of things you won’t be able to do after Miitomo shuts down: 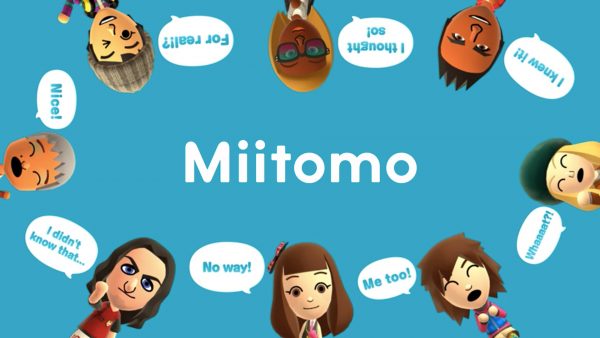 Miitomo launched in March of 2016 and the little avatars took the internet by storm, perhaps for the second time – the first being the popularity of the original Wii back in 2006. Mash-up images of user’s Miis posing with celebrity look-alikes, Nintendo executives like Shigeru Miyamoto and personal friends popped up all over social media. 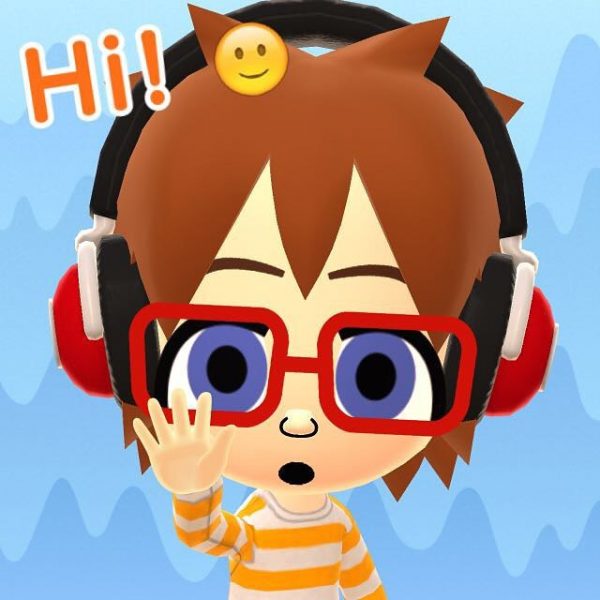 Usage for Miitomo must be down, although no official numbers have been provided by Nintendo – anecdotally, I’ve had the app installed since launch and haven’t seen any notifications from it since the launch of Pokemon Go.