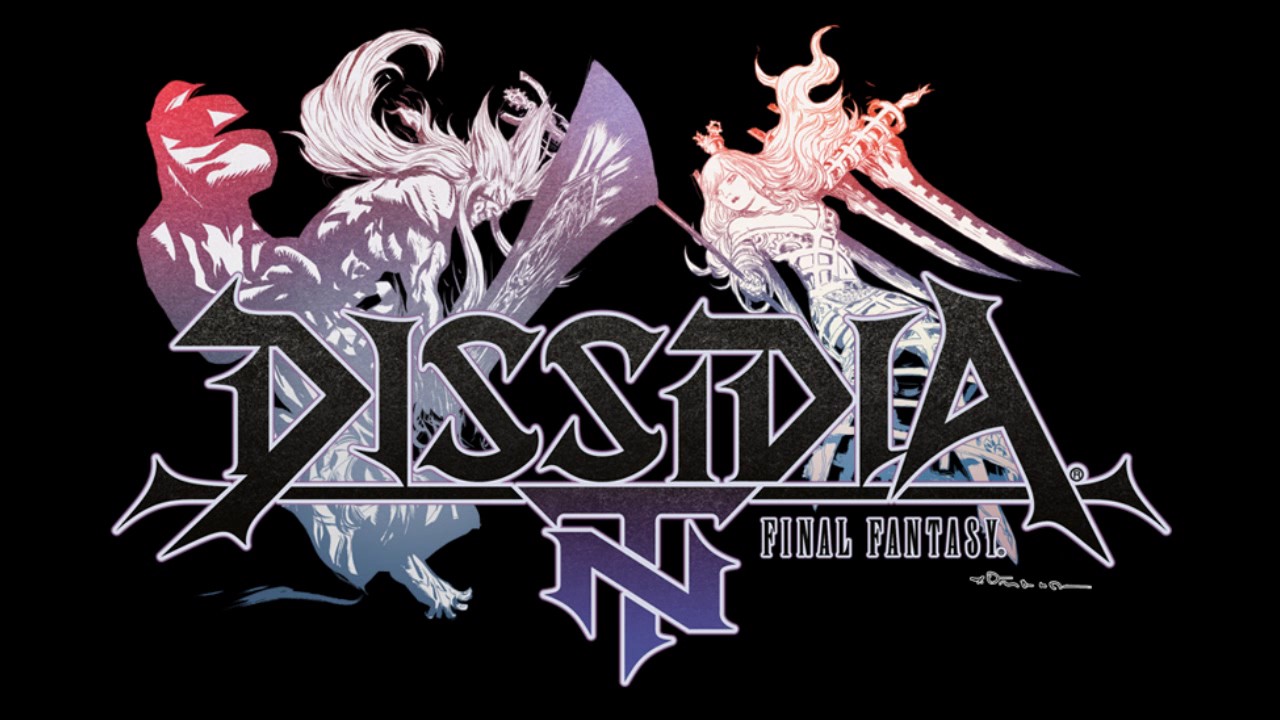 Warm up your PlayStation hard drives and your prep your reflexes because upcoming fighting title DISSIDIA: Final Fantasy NT has an open beta taking place across the next week. Featuring characters, stages, summons and costumes from the mainline Final Fantasy titles, the latest DISSIDIA title offers players both online and offline challenges, even in the open beta.

There are three broad windows over the next seven days where PlayStation 4 owners can try out DISSIDIA Final Fantasy:

Characters will be rotated in and out throughout the three test periods, so if you don’t find a character that you are particuarly fond of (or in my case probably good with >___>), there’s always a chance your favorite FF heroine or hero will show up during the next window.

Personally I am hoping to try out both Lightening and Y’Shtola – FFXIV being one of the games I’ve played habitually since 2014. I’ll also try my hand at Pretty Boy Combat ™ if Noctis, Cloud or Sephiroth are playable during any of the Open Beta windows.

Oh and as a final note, the download size of the DISSIDIA: Final Fantasy NT Open Beta is quite large – clocking in at just over 25GB.