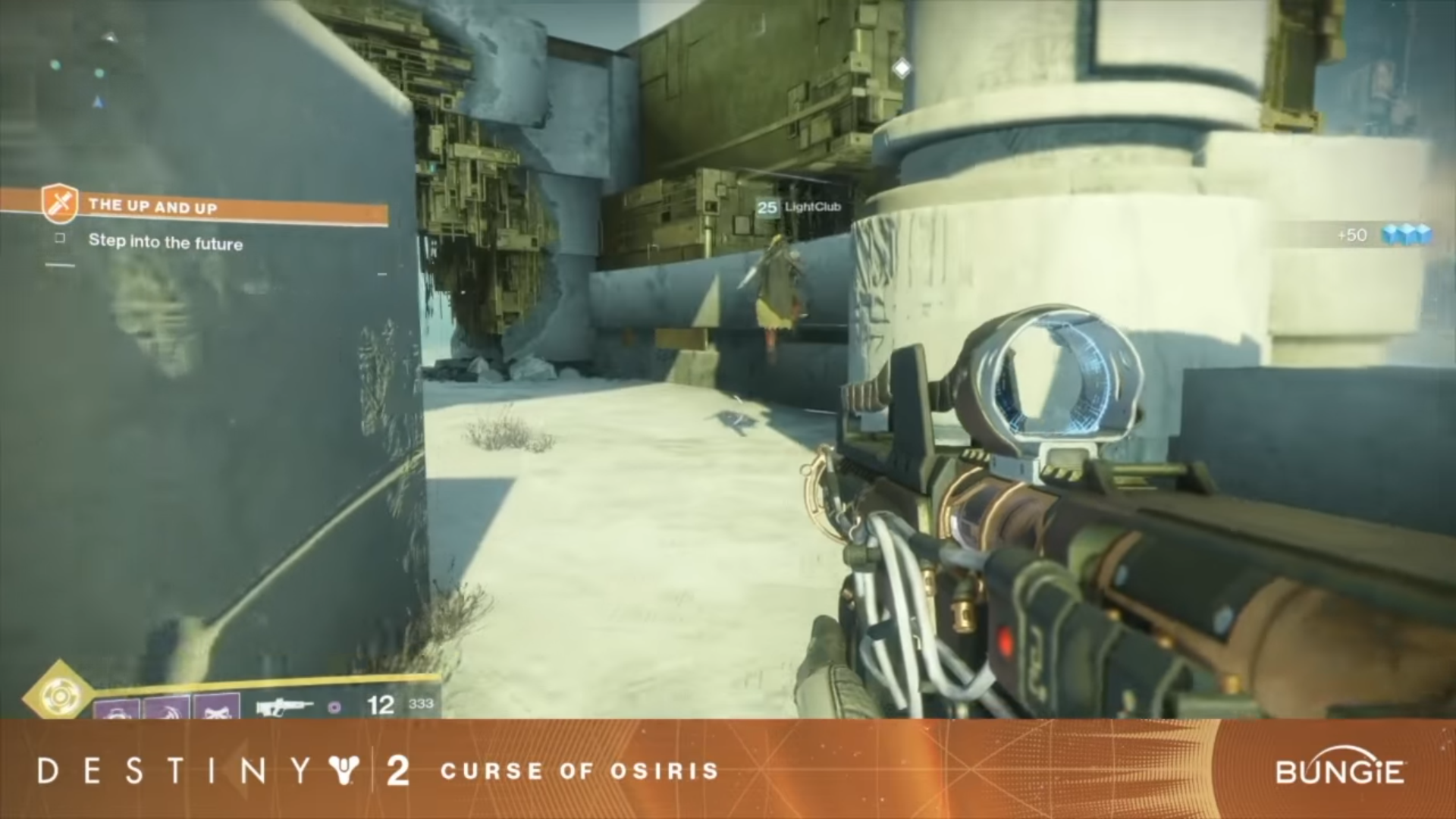 In less than two weeks guardians from all around the solar system will be able to partake in the brand new content contained in Destiny 2‘s first expansion Curse of Osiris. Publisher Activision held a live stream a few days ago that outlined all of the new activities that await protectors of earth’s last city who are looking for something new to do.

The largest public event ever within the Destiny franchise will call Mercury home, the stream revealed. Unlike other public events, Mercury’s will have multiple stages and players will need to progress through a series of objectives before receiving their loot. First up is the task of killing all of the gate-keepers who drop the keys needed to progress through the various islands of Mercury’s public event. From there, guardians will hop from island to island in order to achieve their objective. Activision was very clear that this isn’t solo content. If you don’t have someone to play with, the game will help match you with another guardian.

Players from Destiny 1 might remember The Lighthouse, since its last appearance some changes have occurred. At The Lighthouse, Brother Vance will dispatch players on new activities that will help them solve the mysteries that await them on the surface of Mercury. End-game weapons will be available from within The Lighthouse as well, thanks to the assistance of a Vex “weapon wall”.

Strike Missions will once again be woven into the overall narrative experience found in Curse of Osiris. Rather than simply receiving authorization to begin strikes, as happens in the vanilla D2 campaign, Strike Missions will have their own story components that will expand and service the larger narrative.

Want to watch the Curse of Osiris Livestream for yourself? Check it out below.