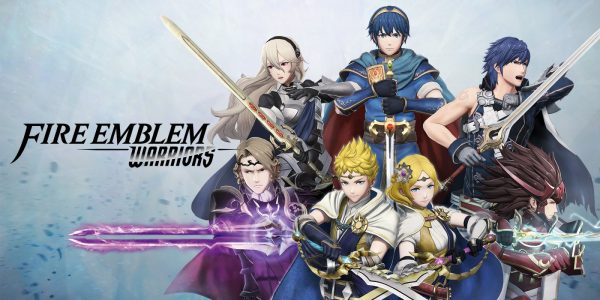 In 2014,  Hyrule Warriors was released by Koei Tecmo, Ninja Theory and Omega Force. These developers had a novel idea, to combine Dynasty Warriors and The Legend of Zelda. It was a beautiful game that got better than average critical reception and was a unique use of both the combat style of Dynasty Warriors and the characters and world of Legend of Zelda. It is now 2017 and it has brought with it a new entry into this fusion of Nintendo franchises and Dynasty warriors, Fire Emblem Warriors. While Ninja Theory and Omega Force stayed on the development team for this game, Koei Tecmo was not involved and instead Intelligent Systems contributed their talents. Does the change make the difference? Has 3 years been enough to learn and improve on the already well done Hyrule Warriors to make Fire Emblem Warriors the best possible product? 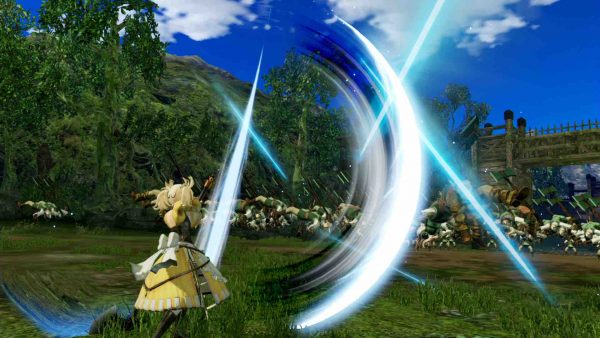 In short, Fire Emblem Warriors is fine. It is on par with Hyrule Warriors, if not graphically more impressive. As far as the gameplay is concerned, the major change between Hyrule and Fire Emblem is the tactical element. In keeping with classic Fire Emblem, you can issue your warriors tactical commands along with the game having the hack and slash Dynasty Warrior combat. This tactical element definitely improves this game as you can more easily manage characters to go to certain areas of a map or perform certain tasks to complete your goals. Of course, you can also switch between certain characters when needed as per usual Dynasty Warriors gameplay. Unfortunately, unless you are playing on the hardest difficulty, the game is not hard and does not a lot of strategy to get through. If you are looking for a challenge, start on the hardest difficulty and just jump right in. I personally breezed through missions on normal mode and would occasionally go back and replay some missions on the hardest difficulty just to challenge myself. There is also an easy mode as well if you have trouble with hack and slash type games. The game does increase in difficulty a bit as you go on, but after getting used to the gameplay and mission types, it shouldn’t be a problem. Local or, “Couch” co-op is also available for this game just like Hyrule Warriors. I found the co-op to be fun, though the split screen can be a little squashed and at times the game would lag if there were too many enemies on the screen at one time which was quite annoying considering the appeal of Dynasty Warriors lies in the destruction of many enemies at once. Surprisingly, the controls for multiplayer on the Switch were better than anticipated. I did not think splitting the joycons was going to work and I would have to buy a whole new controller, but to my surprise they were fine split up and it didn’t really hinder the gameplay. 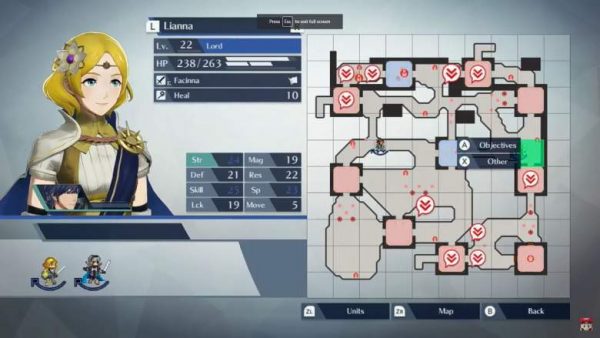 If it feels I am focusing mostly on the gameplay, that is because that is the meat and potatoes of this game. There is a story, but it is fairly lackluster compared to the gameplay. You start as either Rowan or Lianna and you must join with various Fire Emblem characters must stop evil from being revived and destroying the world by finding “Gleamstones” and recruiting warriors to help in the fight. 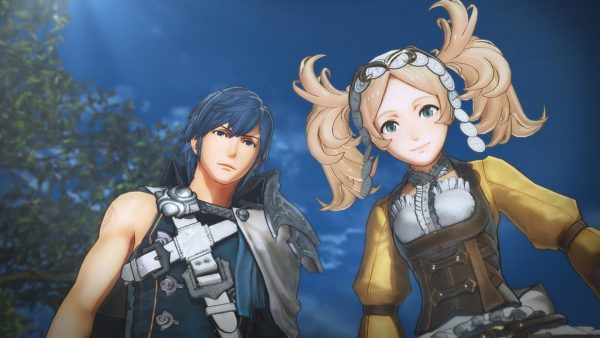