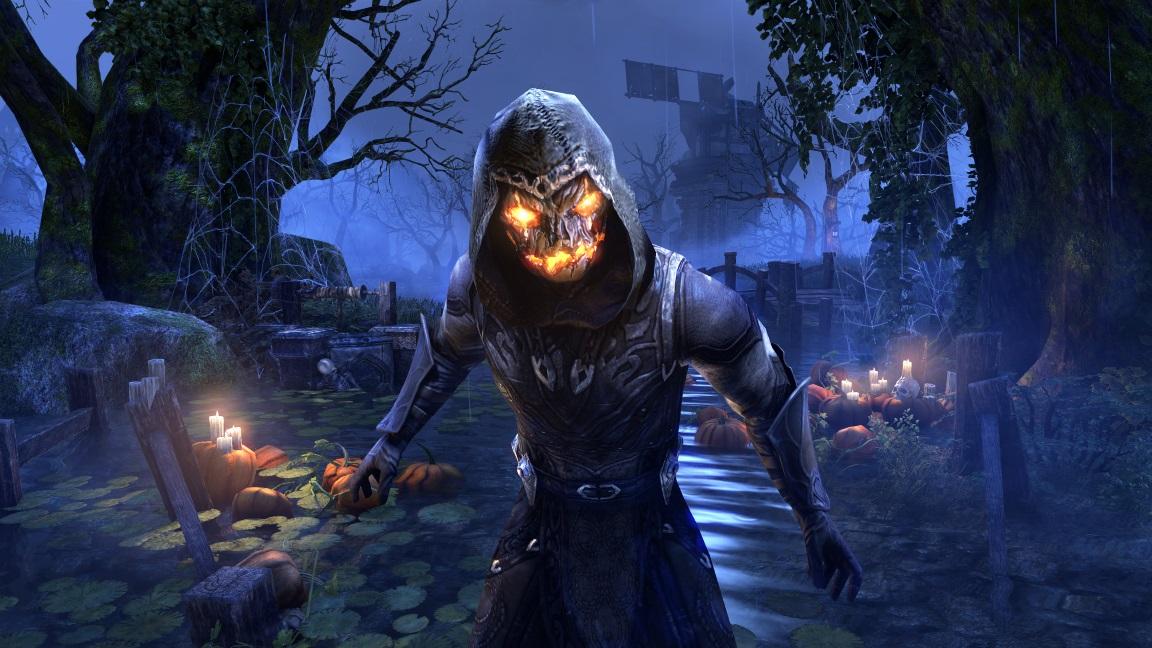 Denizens of the online version of Tamriel can spend the next week collecting time limited epic loot to celebrate All Hallow’s Eve with The Witches Festival in-game event. After picking up a free “Crows Caller” memento item from the Crown Store players can begin a special holiday quest. Completing the quest will reward players with a Witchemother’s Whistle and Witchemother’s Cauldron Memento items. While players can keep these items, their XP granting powers will only work until the event ends.

Defeating World Bosses and Delves bosses will award players with a “Plundered Skull” which is a time-limited item that will provide with special Witches Festival recipes, housing items, and even armor motifs!

Here is the full rundown of items available from the Plundered Skulls:

Bethesda and Zenimax Online Studios have also included seven different achievements for The Witches Festival. Unlike other achievements completing them won’t give you access to exclusive dyes but if you manage to complete all seven you’ll be granted the unique title: “Sun Dusk’s Reaper”. 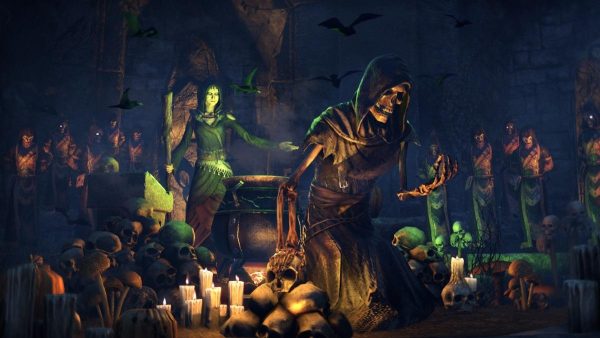 I spent the majority of my evening farming delve and world bosses to get my hands on some of the Plundered Skulls. In combination with the several Plundered Skulls that I collected this evening and the gold I had on my main character I was able to afford the Hallow Jack style pages for my feet, chest, and gloves. I’m only missing shield, sword, shoulders, and helm and I’ll have the complete set. World bosses seem pretty generous when it comes to the Amber needed to craft any of the Hallow Jack styles that you may learn. 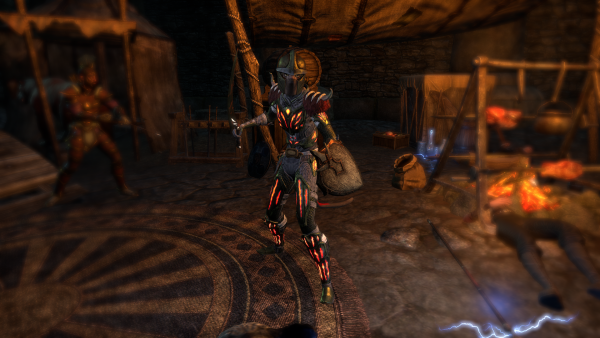 Stock up on these items now because in a week they’ll be gone. More information on The Witches Festival is available at the source link below.