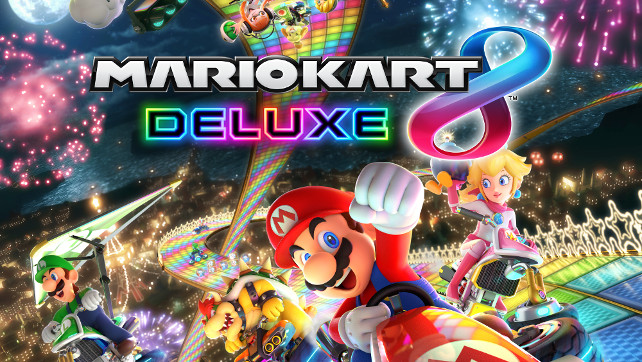 The latest firmware update for Nintendo Switch is here, bringing our home menus to version 4.0 but also adding a feature that has been missing since launch: the ability to capture video clips. Switch now supports 30-second video clip capture via the capture button on the right JoyCon for select titles, unfortunately not all games are supported right now.

“To capture video in compatible games, hold down the capture button during gameplay. This will create a video clip of the last 30 seconds. You can then view the saved videos in your album, trim the beginning and end of each clip, and post videos to your Facebook page and Twitter feed.

Currently, you can use this feature in the following games:

Preloading select games from the Nintendo E-Shop is also supported with Nintendo Switch OS V4.0. Owners with a preference for digital titles might look forward to a speedy unlock of Super Mario Odyssey when that releases later this month. Speaking of Odyssey, Nintendo added new Player Portrait options based on both Breath of the Wild and Super Mario Odyssey with this latest update.