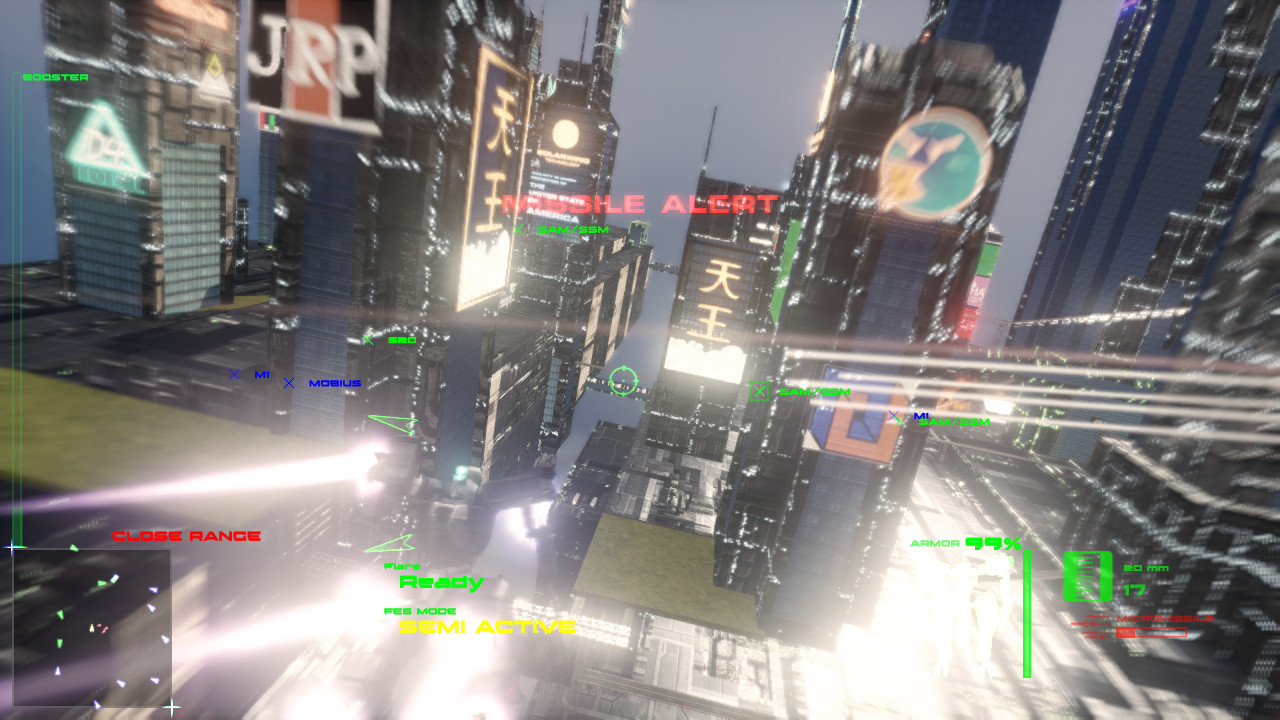 If you like high octane mecha action games staring anime teenagers then Project Nimbus is one title to keep an eye on. Developed by GameCrafterTeam and published by Kiss LTD it is hard not to watch footage of Project Nimbus and be instantly reminded of a brighter, more bubblegum Armored Core title. We may not have got a true Armored Core 6 from Namco and sure Project Nimbus lacks detailed customization in its current Early Access state but it seems to scratch at the same itch.

Project Nimbus will be flying the deadly skies on PlayStation 4 in Japan later this Autumn with a worldwide release scheduled for sometime in Q1 2018.  PC players can already snag Nimbus for $15.99 CDN on Steam, but that price may go up as the game leaves Early Access on September 28th. 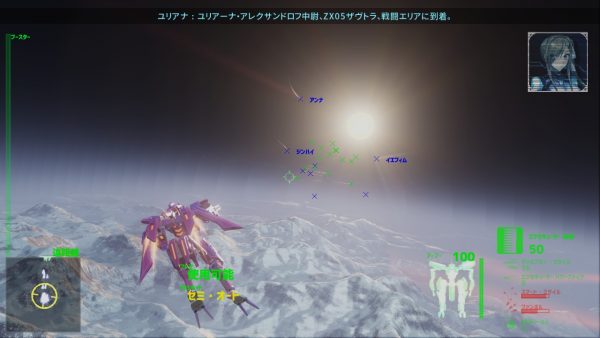 Here’s a couple of the key gameplay features of Project Nimbus: CodeMirai  on PlayStation 4 as reported by Gematsu:

If after watching the below footage your mouth starts to water just a bit – as mine did. I’ve included the minimum specs for the PC version below as well. After watching a handful of trailers and reading the news release about Project Nimbus’ incoming PlayStation 4 release I immediately plunked down the $16 for the Steam version. 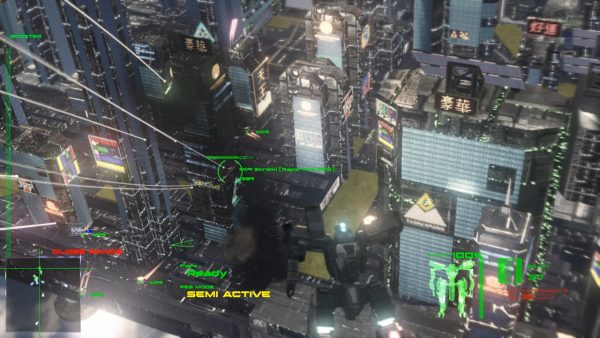