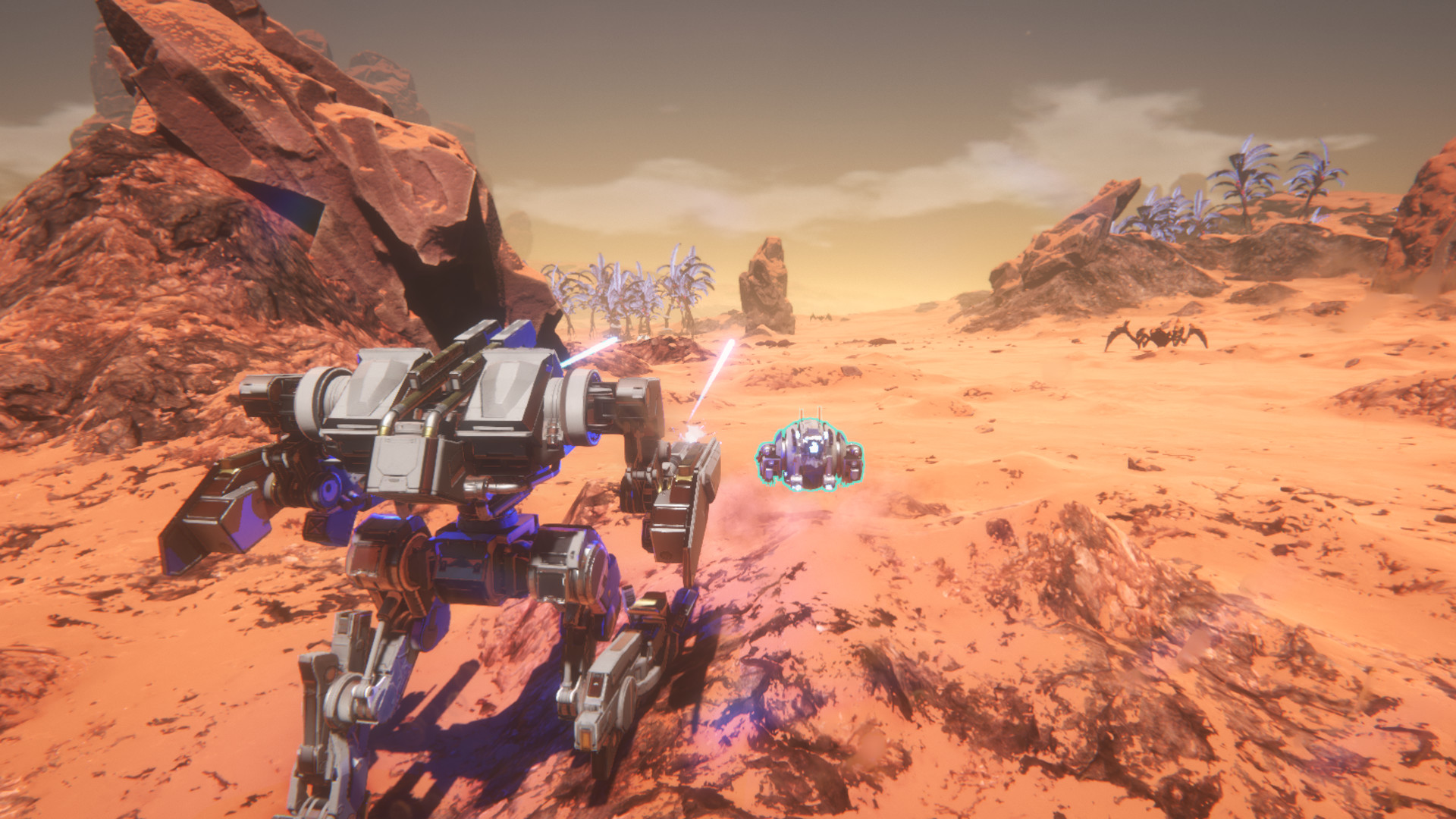 Multiplayer space survival title Osiris: New Dawn received the substantial ‘Architect’ update today alongside a 33% discount on Steam for the next week. To celebrate the release developer Fenix Fire released a brand-new trailer, a list of major features for this update and a screenshot gallery.

In the new ‘Creative Mode’ players are not constrained by the need for building materials, the bodily needs for survival or filling out tech trees. Gameplay sliders allow the host of a game session to adjust individual values like Structure Decay, Fall Duration, and many others. The introduction of Stackable Habitable Spaces provides fledgling architects with new dwellings to add to their favorite base designs. 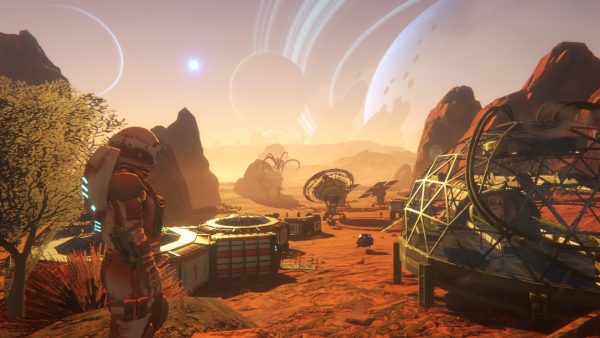 If you’d like to check out the trailer here it is:

Osiris New Dawn launched in Steam Early Access almost a year ago in September 2016. It holds an overall “Mostly Positive” rating according to Steam User Reviews and received the “Best New Survival” award at the 2016 Penny Arcade Expo West. Until September 18th it is available for the discounted price of $18.75 CDN. 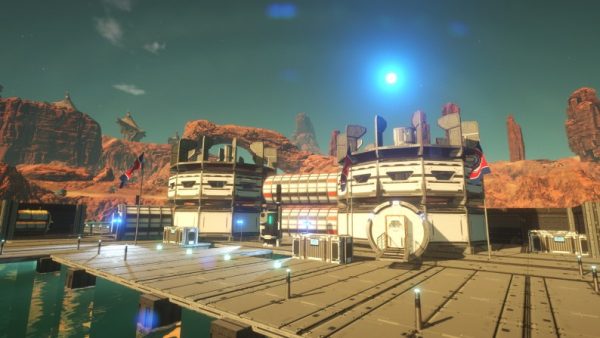 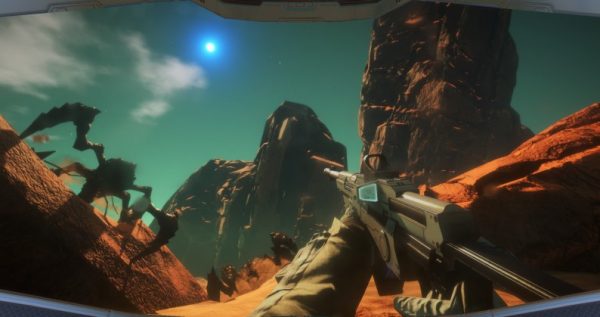 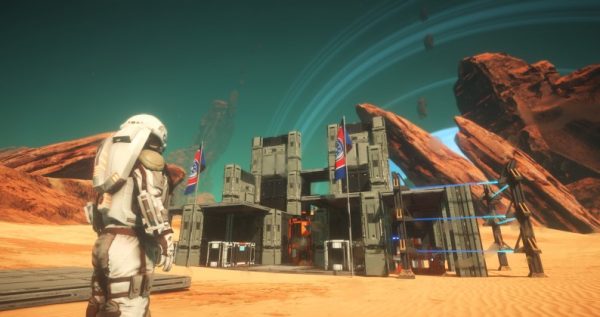 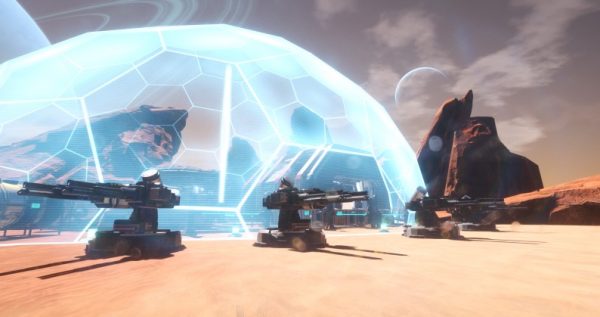 This post contains images and copy-text that were provided by either this game’s developer or PR agency, editorial comments by our staff are not the viewers of the game’s developers and vice versa.