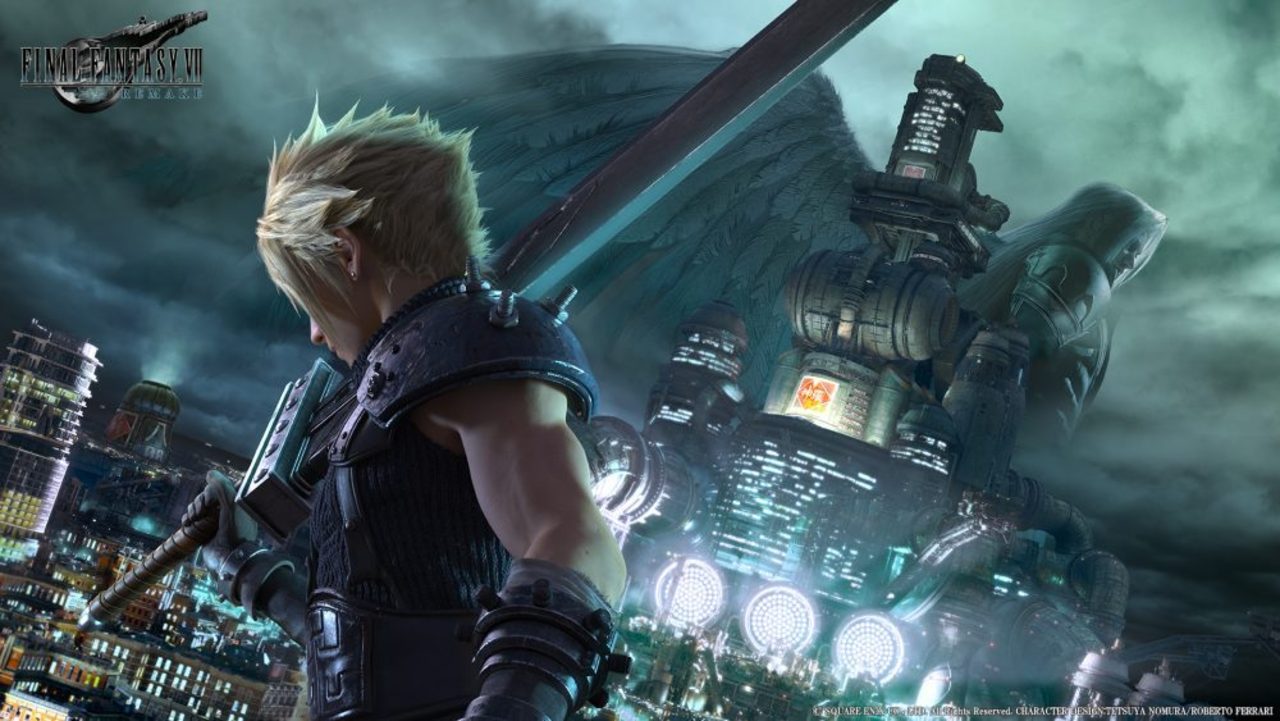 The adventures of Cloud, Barrett, Aerith, Tifa, Yufi & Co pass the two-decade milestone today as Final Fantasy VII was released on September 7th, 1997 for the original PlayStation. Marking the franchise’s jump to the 3rd dimension for the first time alongside an intricate battle system and breathtaking pre-rendered cinematics  – FF7 became a landmark title for not only Square Enix but the PlayStation brand as a whole.

In the past 20 years, Final Fantasy 7 has been re-released on a number of platforms including Dreamcast (unofficially through 3rd party emulation), PC (1998), PlayStation Portable, PlayStation Vita, Steam and most recently on iOS. What took an entire console to render two decades ago can now be played in the palm of your hand!

Several FF7 spin offs have also been released following its breakout success – to mark the 10th anniversary of the game, Square Enix commissioned an entire multi game project called “The Compilation of Final Fantasy 7”. This compilation included:  Before Crisis for the PSP, After Crisis for Mobile Devices and Dirge of Cerberus for the PlayStation 2. The 10th-anniversary celebration is also well known for bringing us the Advent Children feature film and the Final Fantasy 7: The Last Order anime as well.

Recent efforts have focused on remaking FF7 for the PlayStation 4 but despite an announcement at E3 2015 little has been shown from the HD upgrade. It doesn’t help that Square moved development of FF7’s episodic rebirth from external developer CyberConnect2 to a brand new in-house team. It is unknown if Square Enix will keep the direction that CC2 was going for with FF7:R – which from all accounts would have been a real time action title not unlike Final Fantasy XV, retelling the major story beats over multiple separate episodes.