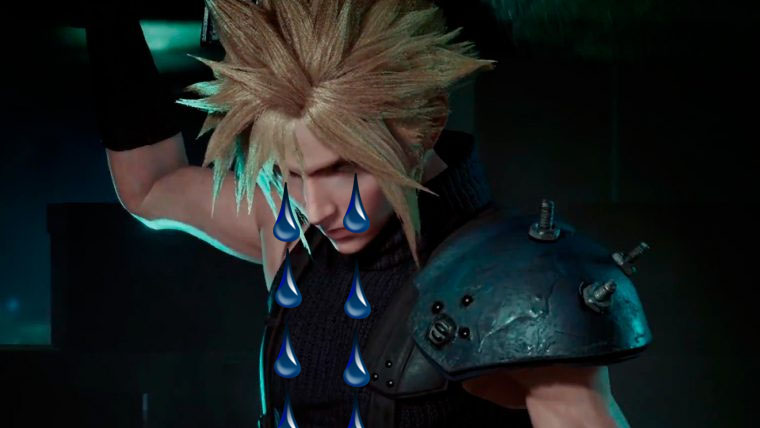 Responsibilities related to the development of the Final Fantasy 7 Remake has reportedly been moved to an internal team within Square Enix, shifting them away from the external team at CyberConnect2 who were previously working on the highly anticipated title.

Announced during a live-stream to promote the free to play Final Fantasy Mobius, newly minted Final Fantasy 7 lead developer Naoki Hamaguchi had this to say about the company’s decision to take on the development duties for the FF7 remake directly rather than contract them out: 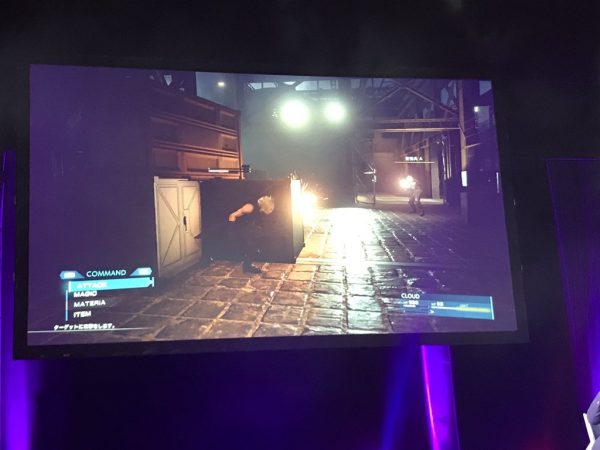 Above: One of the few glimpses the public got of CyberConnect2’s Vision for FF7R.

CyberConnect2 are well known for their work on the Naruto series of games based on the anime & manga of the same name.  In addition to 17 Naruto titles CyberConnect 2 has also worked on several Dot Hack titles, games based upon the JoJo’s Bizarre Adventure license and they also have an unannounced VR title in the works as well.

It is unknown how Square Enix’s Final Fantasy 7 remake will differ from CyberConnect2’s vision for the game. From what small glimpses of the game that the public has seen – FF7R would have been a multi-part episode game that retold the major plot points from the 1997 original with real-time combat not so different from the system used in Final Fantasy 7. CyberConnect2’s version of FF7R would have been powered by Unreal Engine 4.

As soon as we have more information of Final Fantasy 7 we will be sure to bring it to you.