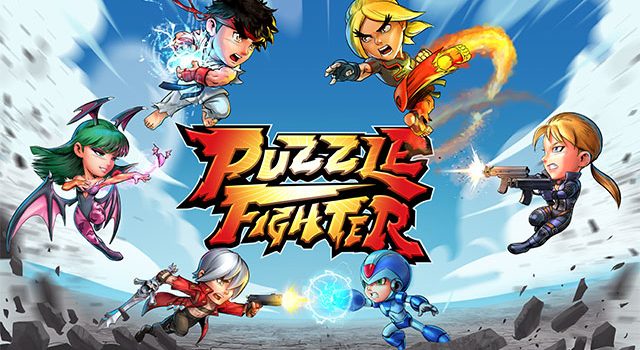 Capcom has announced the sequel to one of the most popular mobile puzzle games of all time with the all new Puzzle Fighter.

Developed by Capcom Vancouver from the ground up, the classic arcade puzzle game gets modernized with a new look and new features for free download on iPhone, iPad and Android devices. The game will be coming soon for soft-launch in select countries and a global release is planned for late 2017.

Players willpick one main character each with their own strengths and benefits, to face-off in explosive gem-crushing action. In addition, two assist characters can be chosen to further enhance the abilities of the main character. Simple to learn but deep in strategy, this highly addictive puzzle game has players strategically building up gems and destroying them to unleash epic combos that can knock out their opponent. Thrilling real-time versus battles, rewarding single player options and an array of content to unlock await in this ultimate puzzle fight!