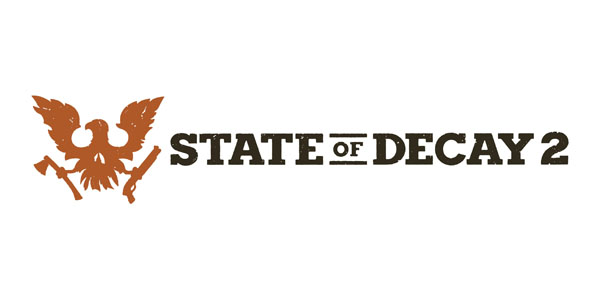 Microsoft alongside State of Decay 2 developer Undead Labs released four new screenshots and a brand new trailer for the 2018 survival title at GamesCom in Cologne, Germany.

State of Decay 2 is, of course, a direct sequel to the 2012 Xbox 360 original that was ported to Windows PC a year later. Like its predecessor, SoD2 will allow players to immerse themselves in a single-player experience where they must team up with other survivors and build settlers to keep themselves safe from the oncoming hordes of the head.

New features and changes from the original game are to be expected: new to State of Decay 2 is the ability for up to three friends to join your game for some co-op survival fun. Unlike the previous game there is no single player character – instead, every survivor in your game world will have their own unique appearance and stats. Other noteworthy additions include Xbox One X enhancements for Microsoft’s upcoming beefed up Xbox One Console. State of Decay 2 will also be a “Xbox Play Anywhere” title meaning that if you purchase it for the home console or through the Windows 10 Store you’ll get it on all supported platforms.

Wanna see it in motion? Check out our gallery of new screenshots and a trailer below. 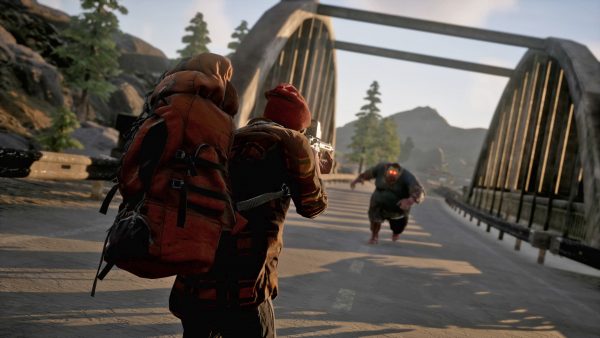 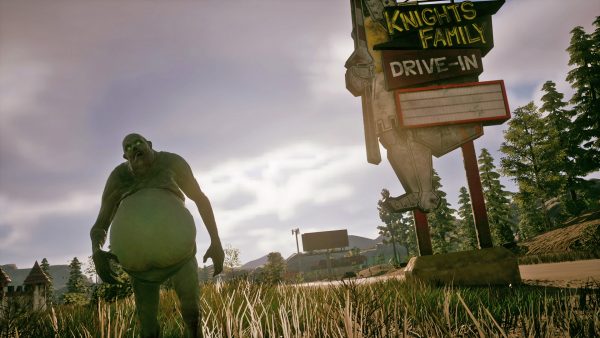 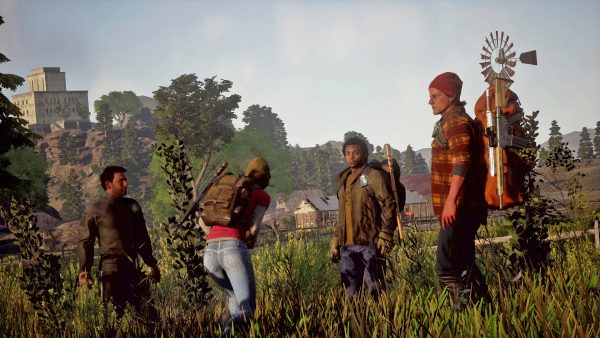 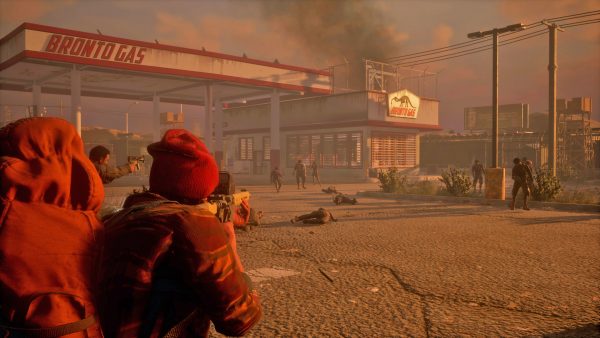