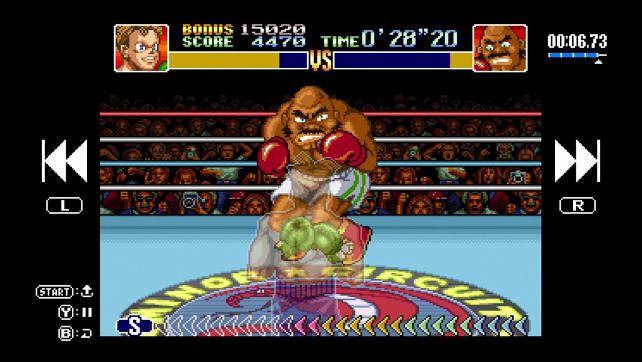 The feature will let players rewind their gameplay to retry tricky sections, pick up missed items or simply run through an area again to see if anything was missed.

The system also comes with optional frames that can be wrapped around the on-screen display for each game.

The system is also now available for pre-order from many retailers including EB Games. The system retails for $99.99 CAD. It will be available on September 29th. 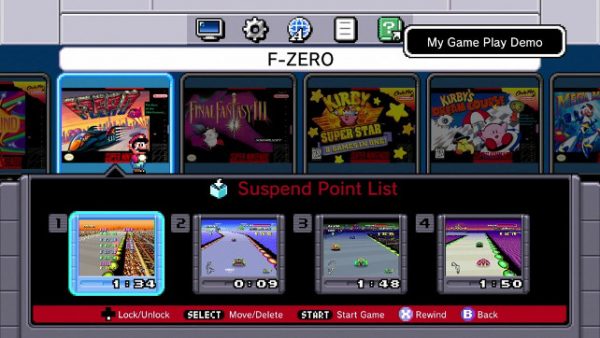