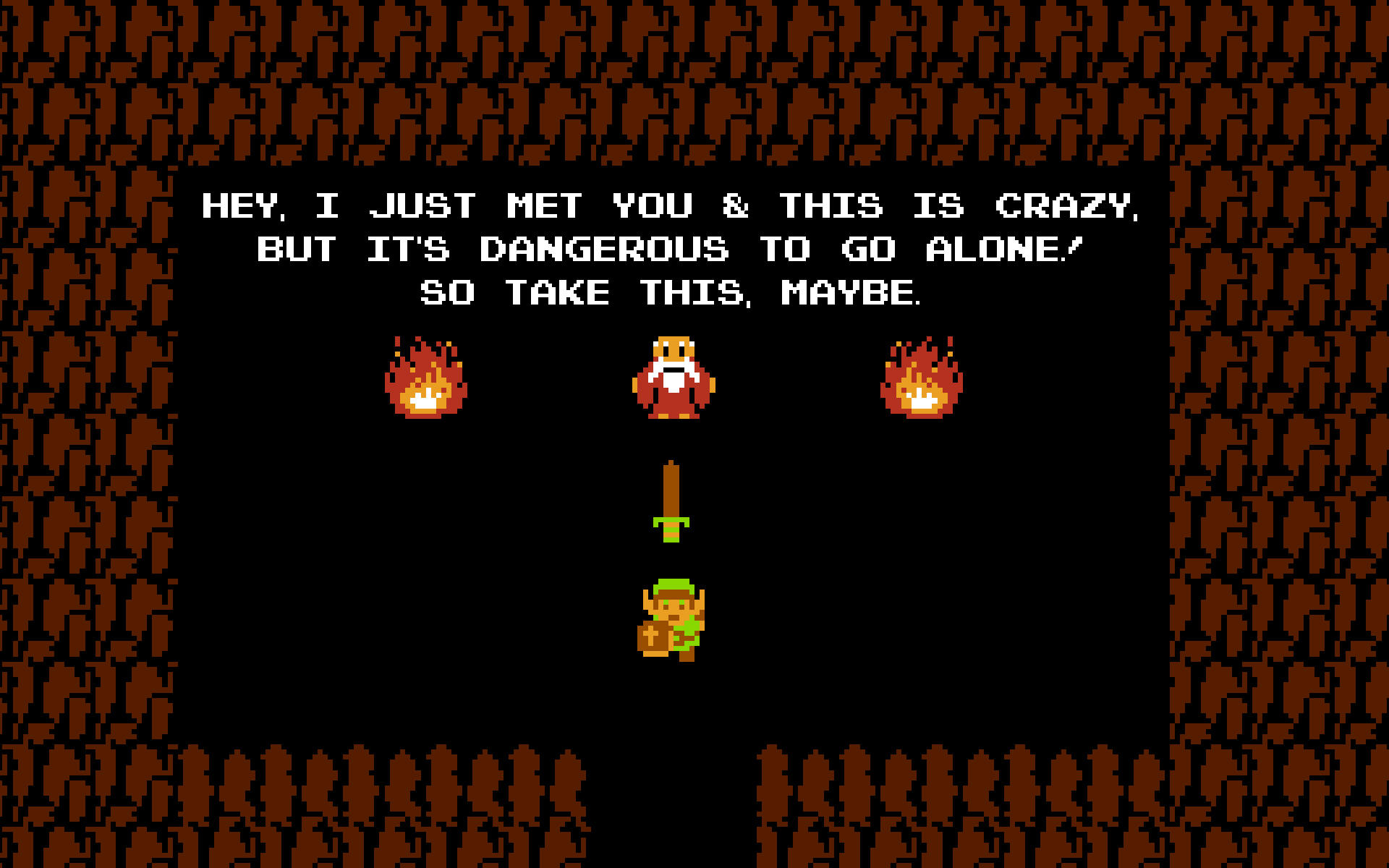 Rae Michelle Richards   No comments   charity, industry, Take This!, The Town of Light

Having a safe and quiet space to cool down, de-stress and collect your thoughts while attending a convention packed shoulder to shoulder with other enthusiastic fans is super important.  This is the premise behind mental health non-profit charity Take This’ “AFK Room” which can be found at major industry & public gaming conventions across North America. From PAX West to GDC to  E3 Take This has been providing safe and quiet spaces for convention attendees for years and now they’ve announced a partnership with publisher Wired Productions.

Wired will be donating 25% of all proceeds from their upcoming first person adventure title The Town of Light on Xbox One, PC and PlayStation for sales completed between August 16th and September 6th. In addition to the significant donation of their proceeds, Wired has also discounted their upcoming title by 20% on supporting digital retailers. As of the writing of this post the game is priced at 20.99$ CDN.

I’ve written in the past about the struggles my disability – blindness in one eye – has affected my ability to enjoy VR and other forms of entertainment. What I haven’t written much about is that I’m also on the autism spectrum so large crowds, flashing lights and loud sound usually aren’t my deal and conventions are FULL of them. Last year at PAX West I checked out the Take This AFK Room and found both the safe space and people who ran it to be pleasant and inviting. Time in the AFK Room was a great opportunity to collect myself, regain some stamina and spend some time reading after a sometimes stressful afternoon of convention fun.

More information about Take This! Is available on their website. More on Wired Productions and The Town of Light can be found on its’ Steam product page. I really do believe that Take This! Is providing a vital service for convention attendees and exhibitors with mental health concerns and disabilities. 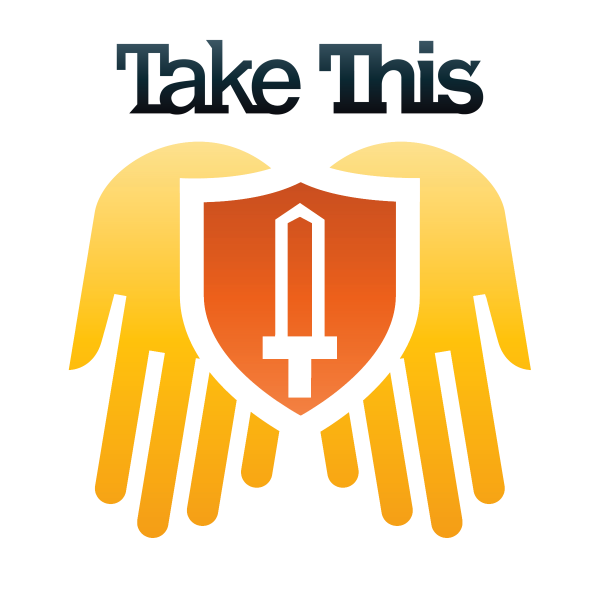