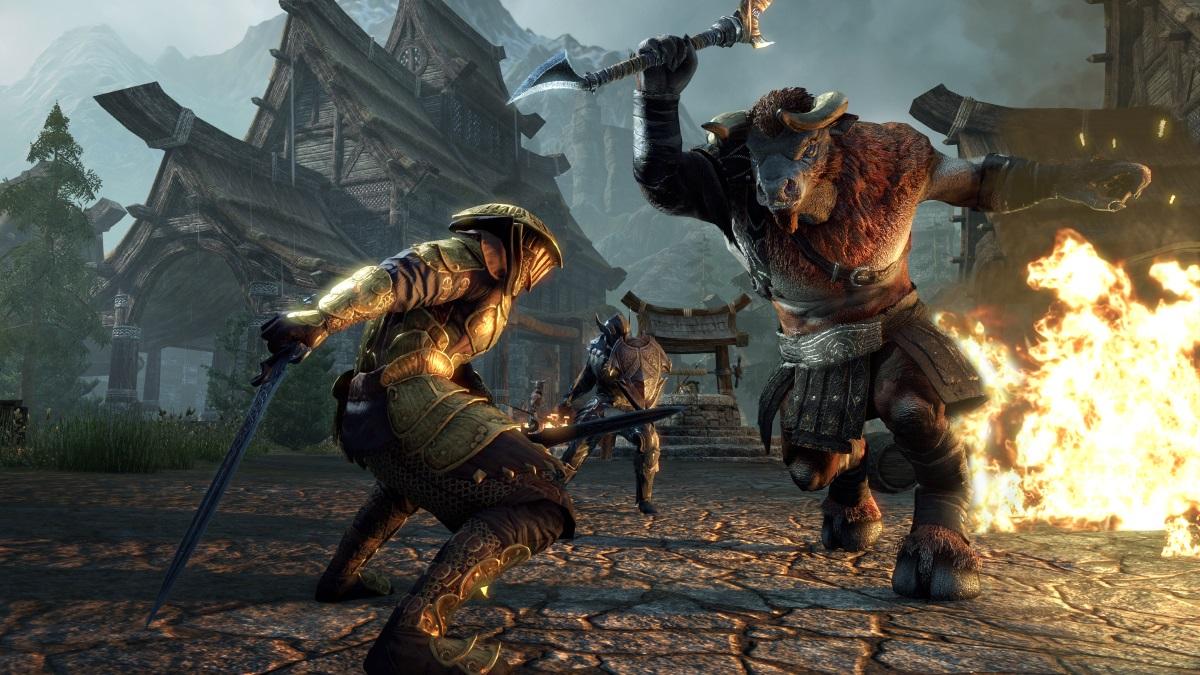 Two brand new dungeons for The Elder Scrolls Online – Bloodroot Forge and Falkreath Hold are now available through the Crown Shop on PC & Mac and will be coming to both PlayStation 4 & Xbox One on August 29th. These two optional challenging dungeons have been released alongside a brand new battleground for owners of The Elder Scrolls Online: Morrowind as well as a free update that provides a number of bug fixes for all players.

Here is the description of Bloodroot Forge from the official announcement:

“Burning with hatred and thirsty for vengeance, the Reachmen have discovered the location of a dreadful secret: the Bloodroot Forge. This altar to all things primal and untamed grants a terrible power to those who would wield it. Venture into the Bloodroot Forge to stop the Reachmen and their Minotaur allies – before it’s too late.” 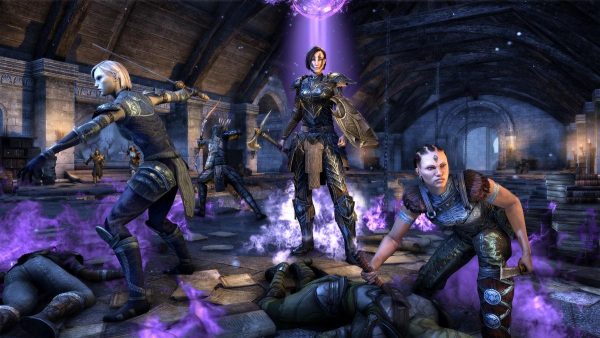 If you’re wondering, yes Falkreath also has a summary:

“Falkreath’s defenses are breached. The Minotaur and their Reachmen allies are relentless, pouring through the hold’s broken walls. Soon, Falkreath Hold will fall. Gather your most trusted companions and set forth. You are the last line of defense.”

Players can get a pair of brand new instances for 1500 Crowns (aprox $20 CDN) or access the two trials as part of an Elder Scrolls Online subscription.

Adventurers in the world of Tamriel looking for a new mount can purchase the Horns of Reach Dungeon unlock combined with the Okami-esque Karthwolf Charger mount and Karthwolf Shepherd pet for 3,500 crowns. To be honest I am really digging the Karthwolf Charger Mount and might pick it up when my next month’s Crown allotment comes in. 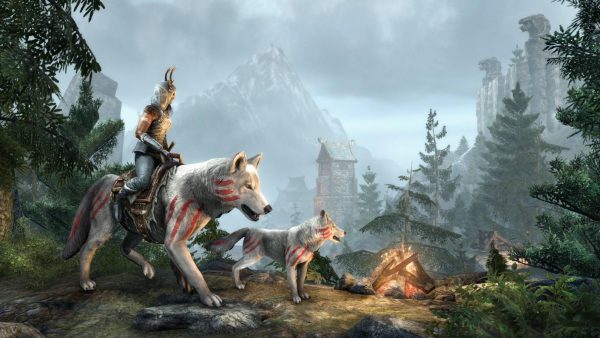 New options for Giuildmasters, adjustments to combat, the addition of colorblind ability procs a Writ Merchant Inventory and a Champion Points boost from 330 to 360 round out the improvements available to all players in Update 15.

Here is a summary from the official site:

Zenimax Online was kind enough to provide me access to The Horns of Reach for editorial coverage. Look forward to video capture from both Bloodroot Forge and Falkreath, as well as written impressions in the coming days.