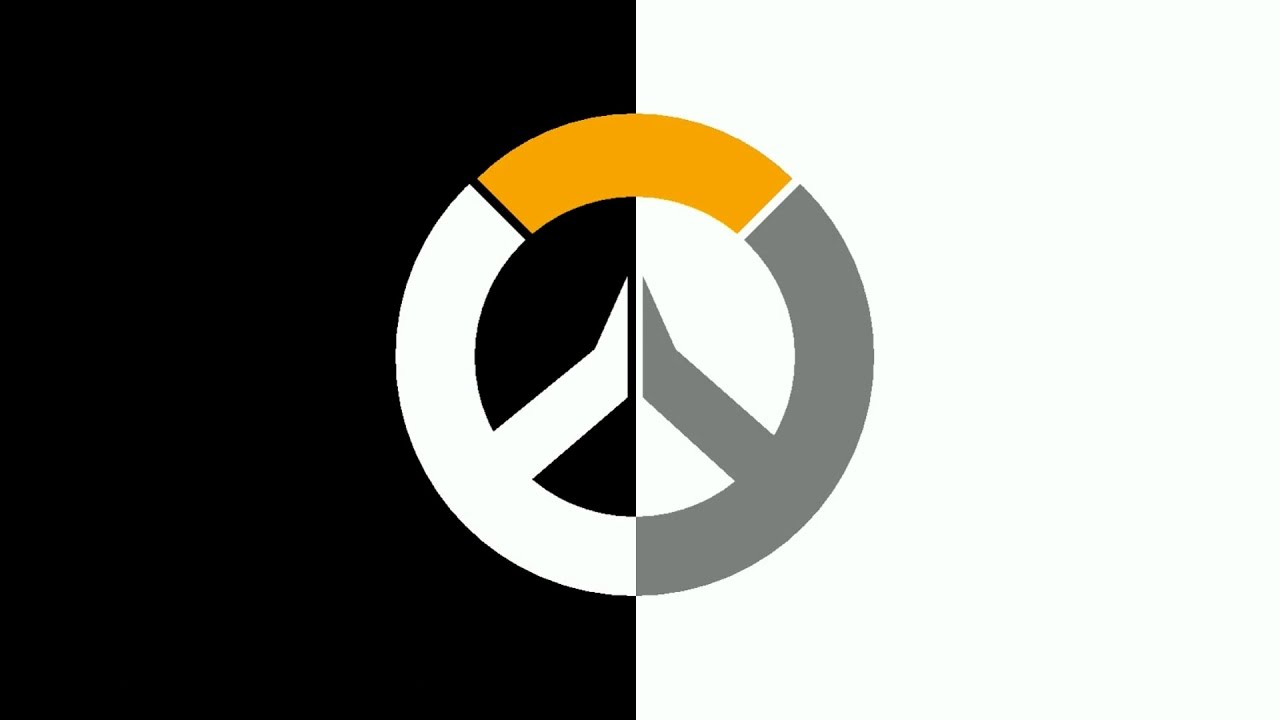 The summer games have arrived once again in the futuristic world of Overwatch. This year’s iteration of Overwatch’s first ever seasonal event sees some changes to the Lucio Ball mode, the addition of competitive Lucio Ball for those brave enough and of course both the unlockable skins from last year and a few brand new ones for those lucky few who happen to get them as drops (or have 3000 credits laying around).

Last year heroes like Torbjorn, Mercy, Genji and Zarya got a single skin that represented their country to celebrate the 2016 Rio Olympics. Tracer received two skins featuring a giant stopwatch instead of her usual Chronal Accelerator and McCree wrapped himself in the American flag to celebrate the festivities. If you need a refresher on all of the outfits, voice lines and sprays from last year’s event make sure to check out this recap video:

Six new skins are available to unlock for 3000 credits for this year’s celebration. There are still several heroes who do not have summer games skin and unfortunately for everyone who has taken a liking to Doom Fist, he’ll have to wait until next year.

What we do get is the first summer skins for Junk Rat in the form of  Cricket equipment, Blizzard going full meme with the Grill Master 76 skin, yet another entry for Lucio (that makes 3 total) and both Widowmaker and Sombra get their first Summer skins with the release of this event.

Here they all are: 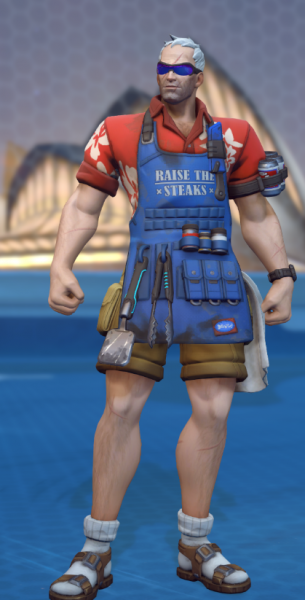 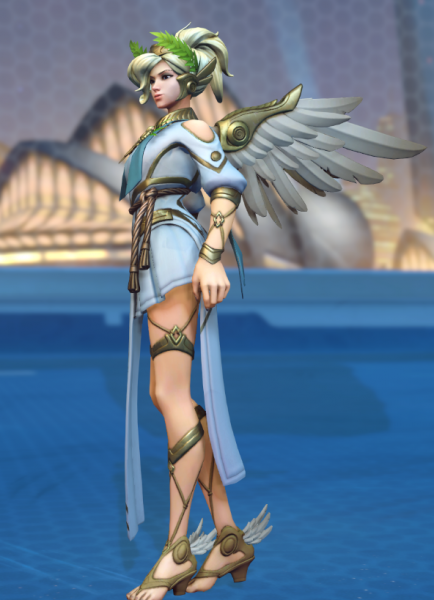 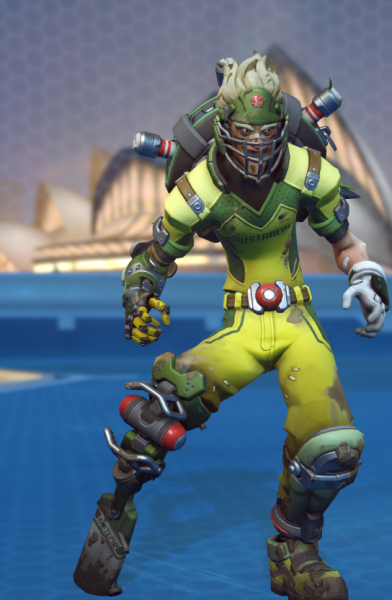 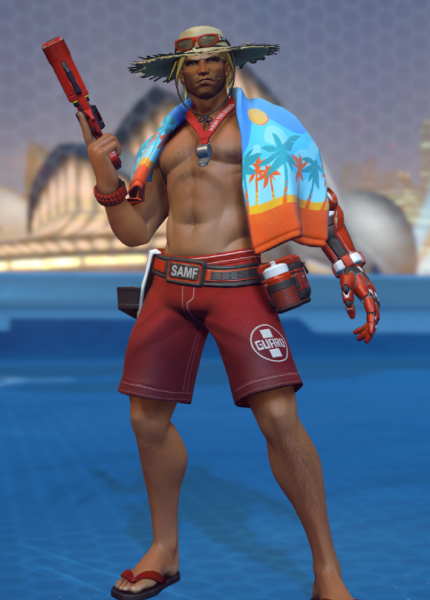 Several substantial and minor tweaks to Lucio Ball have been made with the 2017 Summer Games: 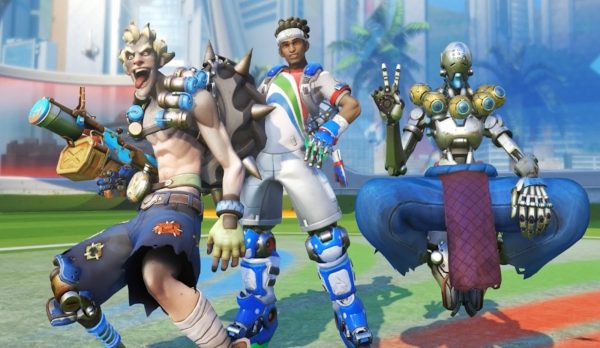