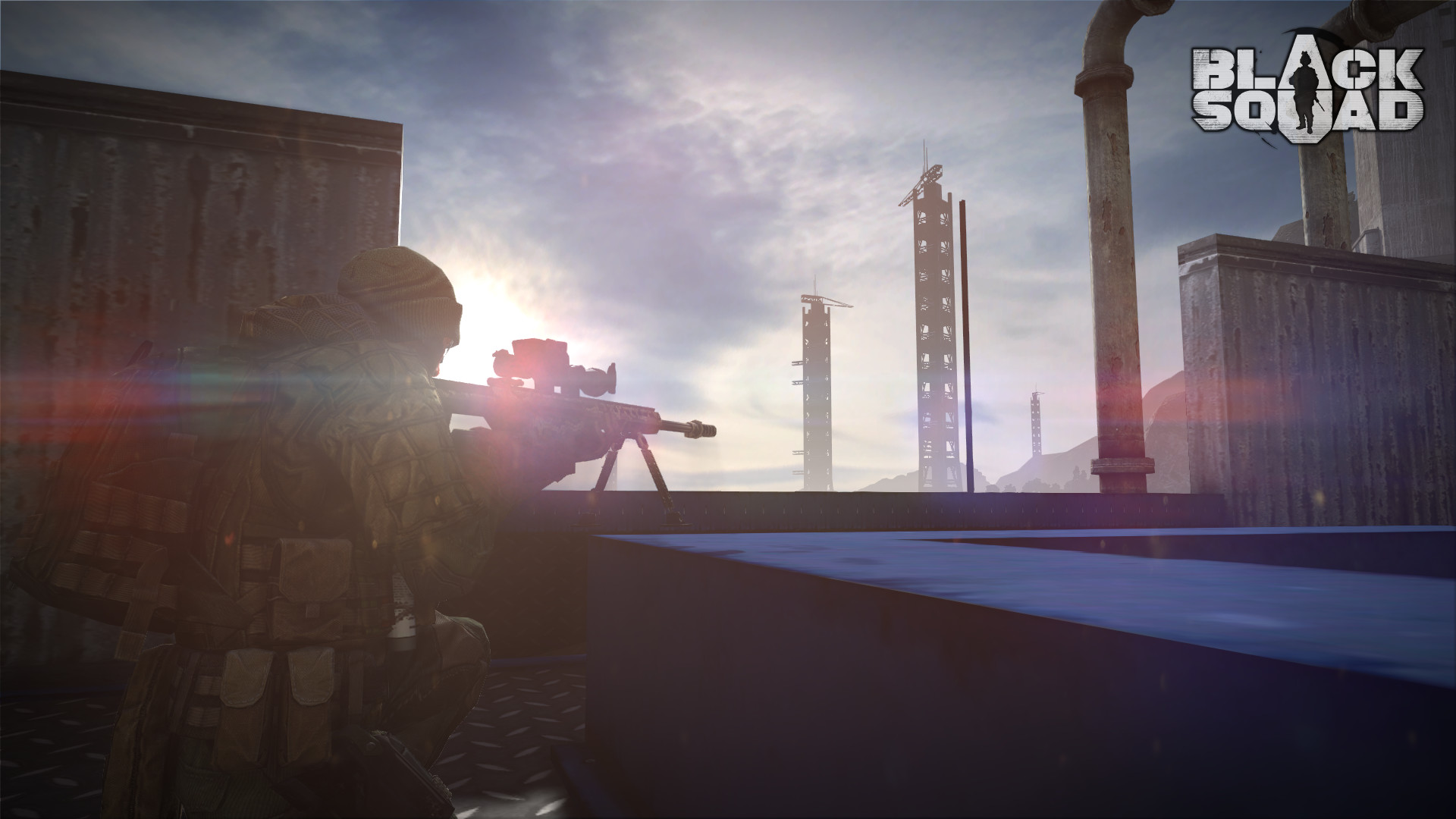 The world of free to play games can be daunting with the amount of sheer choice available and if you’re not careful you might end up choosing a game that is more advertisement for the in-game cash shop than a proper video game.

Thousands of Steam users – almost 8,000 concurrently at the moment of the writing of this article – have decided to download and try out this previously under the radar free to play shooter. On a weekend where Call of Duty: Infinite Warfare is free to play for everyone, what could this imported and 3-year-old FPS from Korea offer players that Activision isn’t?

Black Squad’s gameplay feels like a throwback to the shooters of the 90s- eschewing recent staples like vertical movement, wall-running or peaking behind cover. In their place are the identical hit boxes for every player, fast movement / res-pawn time and a limited selection of weapons. As quickly as players die in TDM they respawn and are thrown back into the fray. Combine all of this with some trappings from Counter Strike: the previously mentioned role based selection of weapons, running animations featuring a knife and a loud announcer and you’ve got a recipe for a nostalgic throwback of a game that doesn’t really care for the current trends in the genre.

In terms of modes, there is the standard Free for All and Team Death Match (where I spent the majority of my three hours with the game last night). Also offered are two objective modes where special abilities can be used based upon the amount of experience you’ve accrued throughout the match.  These range from the mundane: placing down a sentry turret or ammo packs for your team-mates; to the spectacular: calling in a devastating airstrike that rains hellfire from above. XP rewards aren’t nearly as flashy or differentiated as the Kill Streaks in Call of Duty but in a game like this, they don’t really have to be. 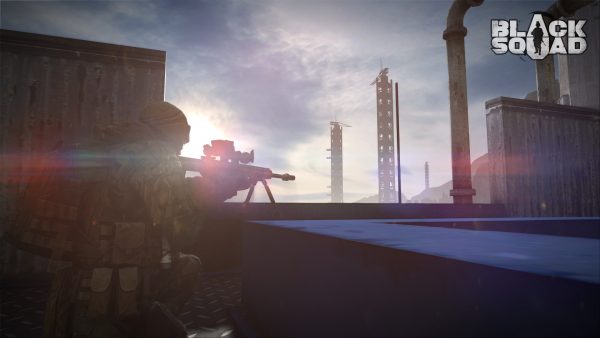 With the gameplay being provided for free there has to be some form of monetization. Black Squad comes with the requisite cash shop and multiple forms of currency (one earned through completing matches, another purchased with real dollars and yet a third “medal” currency awarded for weekly challenges). Despite the onslaught of currencies available Black Squad doesn’t feel pay to win. Each gun has a number of different stats that are tweaked depending on what other options the gun offers – silencer, scope, laser sight etc. – but it all feels balanced enough. This isn’t a game where someone can put down $20 on the table and buy a super powered sniper rifle and one shot everyone. The minor difference in stats & armor don’t appear to give paying players any sizeable advantage; instead, the developers hope to earn cash through limited edition skins and weapon models sold through loot crates. It is great to see them prioritizing balance & fun factor for all players versus taking the easy route of offering a $99.99 USD Golden Gun that could kill anyone. 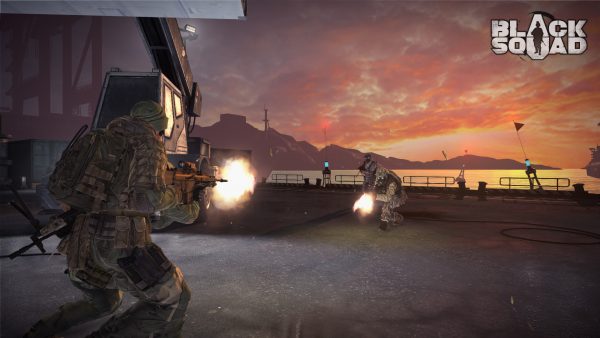 Who knows if the sizeable community that has formed around Black Squad will stick around for the long term. Steam fads have a tendency to come and go with the whims of the players- who is still playing The Culling? The thousands of people who flocked to the revamped Battleborn have all but left, leaving that game with similar to numbers to before the Free to Play transition. Then again, some thought (myself included) that Player Unknown’s Battlegrounds was going to be a flash in the pan next to H1Z1: King of the Kill and PUBG has had considerable staying power – enough so that it has spawned imitators like Last Man Standing.