A brand-new classic Metroid adventure returns, rebuilt from the ground up and it’s headed to the Nintendo 3DS.

In Metroid: Samus Returns, you’ll brave the hostile terrain of an alien planet teeming with vicious life forms as legendary bounty hunter Samus Aran. Her mission? Terminate the Metroid menace in this masterful reimagining of her 1991 Game Boy adventure. Samus Aran’s arsenal has been enhanced with new moves and abilities that are sure to help her face the deadly surprises that await. This intense, side-scrolling action platformer is a great entry point into the Metroid franchise and perfect for returning fans as well.

The game follows the idea of the recent Fire Emblem Echoes, which was a full remake of the original NES game.

The single-player game will be released for the Nintendo 3DS on September 15th, 2017. 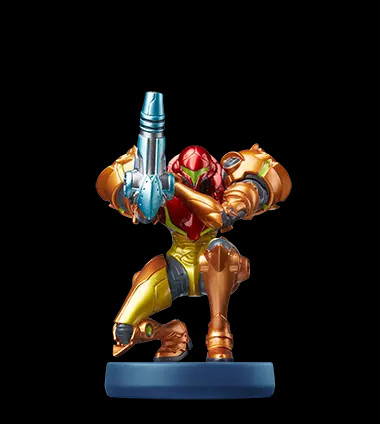 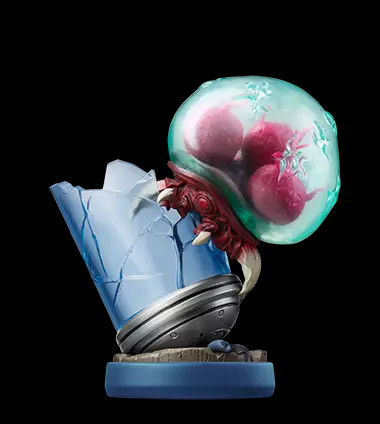