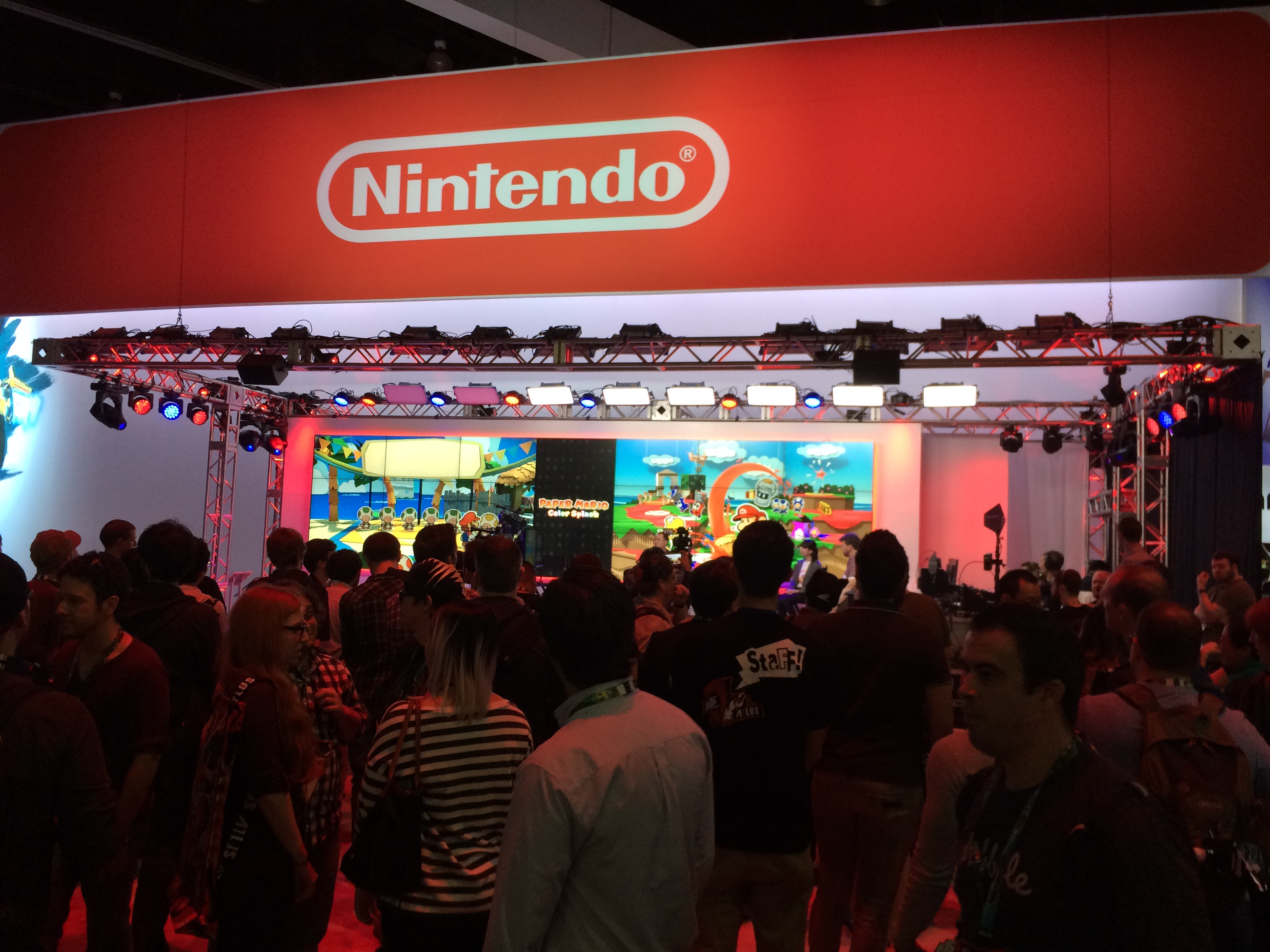 E3 attracted more than 68,400 attendees including everyone from developers, media, executives, hardware manufacturers, console makers, media and for the first time the general public as well. In a press release issued as the show floor came to a close the ESA (the industry regulatory body that runs trade shows like E3, as well as the ESRB) noted that over 2,000 products were demonstrated with over 120 exhibitors displaying VR specific products or games.

Speaking about the success of this year’s show, President of the ESA – Michael D. Gallagher was quoted as saying:

“E3 2017 was a huge success. The advancements in technology unveiled at E3 will redefine and drive worldwide growth of the most meaningful form of entertainment on the planet,” 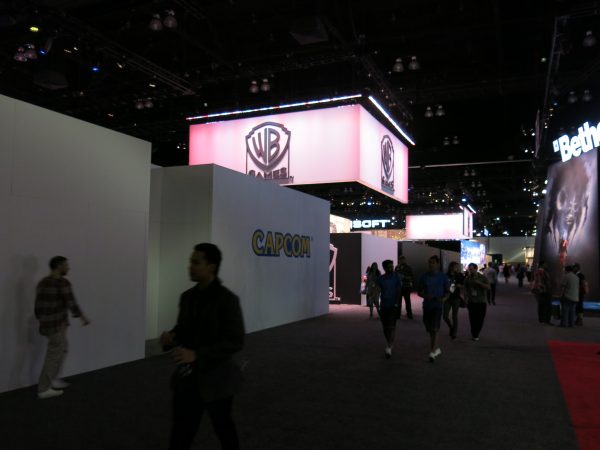 Major announcements at this year’s conference included the reveal of Microsoft’s Xbox One X console, Nintendo announcing not one but two new Metroid games and Sony showcasing their Fall 2017 / Spring 2018 software line-up. Perhaps the most emotional moment of E3 2017 came during Ubisoft’s press conference when Michel Ancel finally got to show the world Beyond Good & Evil 2, which had been presumed to be in development hell since it’s original May 2008 reveal.

For those of us who didn’t attend the show several companies including Nintendo, Sony, Square Enix and others hosted hours upon hours of live content. Demos, interviews, and analysis were widely available and the ESA noted that 5.5 million hours of content were streamed from Twitch alone this year!