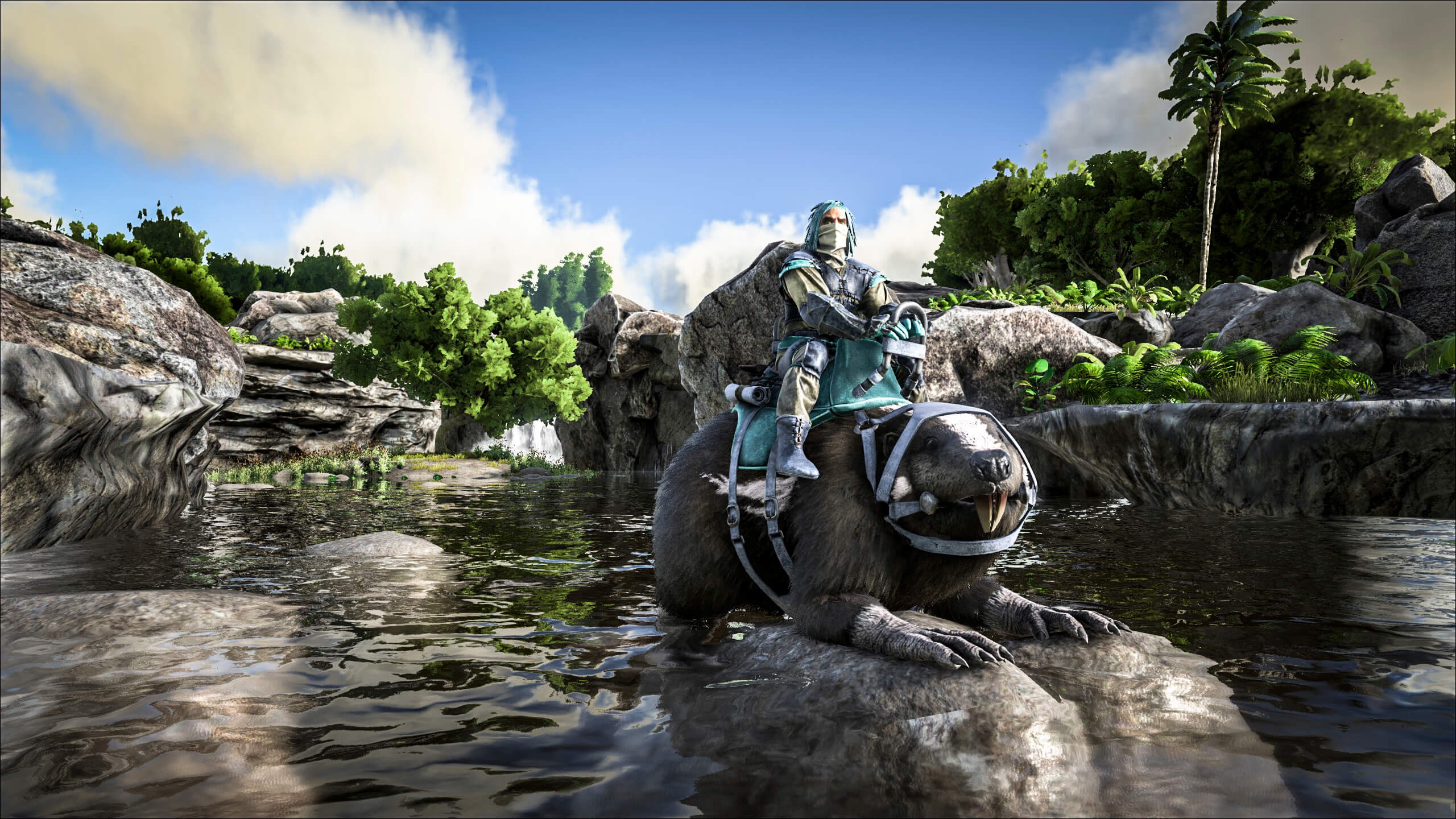 Studio Wildcard will be bringing the prehistoric survival game ARK: Survival Evolved out of the Early Access age with the release of the retail version on PlayStation 4, Xbox One and PC on August 8th. ARK on personal computers will be available for multiple operating systems including Microsoft Windows,  MAC OS and various flavors of Linux.

Three different editions of ARK: Survival Evolved will be available for Xbox One and PS4 and are available for pre-order the company announced. They are: 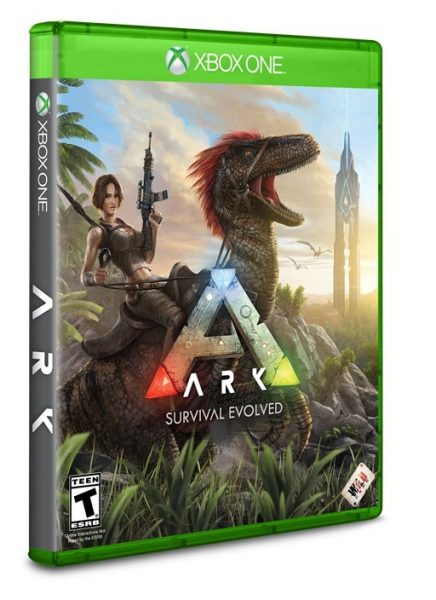 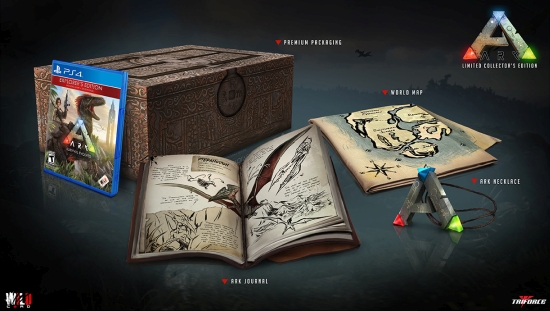 With three different versions it might get a little confusing for new players to know exactly which version of ARK to pick up. Surely only the hardest of hardcore fans will choose to purchase the Limited Collector’s Edition since, as the name implies, it will be manufactured in limited quantities. Early Access backers such as myself seem to be funneled into the Standard Edition, this makes sense – Scorched Earth has always been add-on DLC since day one. Studio Wildcard promises that even the base ARK experience will provide players with 100s of hours of entertainment.