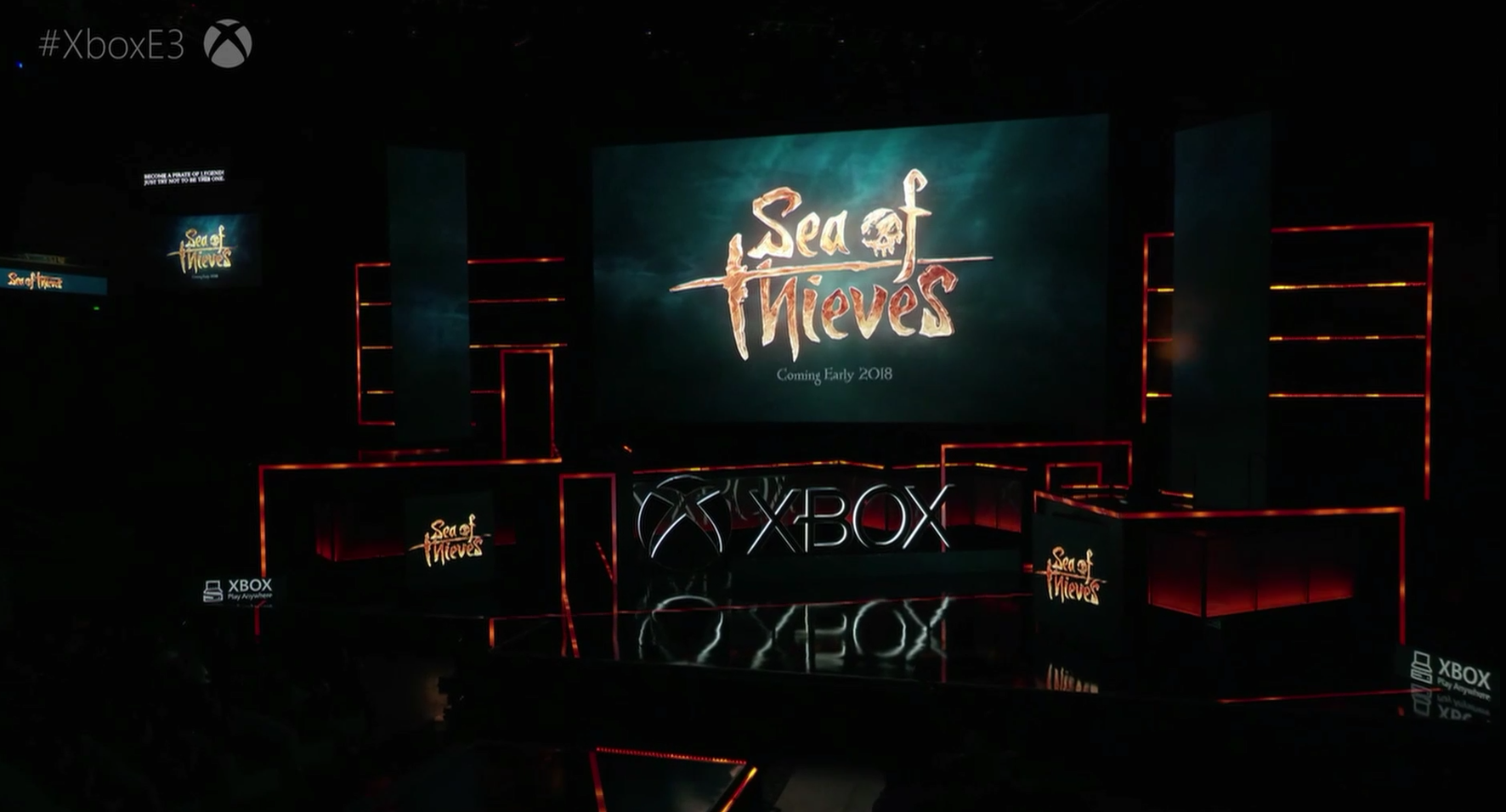 We’ve known about Rare’s Sea of Thieves for quite some time now but now we know approximately when it will come out – Spring 2017. Rare’s colorful pirate world comes to life in an 8-minute gameplay trailer showcasing a team of four searching an island for an epic treasure. Players will collect cryptic riddle maps that will the player & their friends find epic loot, should they be able to survive the encounter. Perhaps my favorite moment in the E3 2017 Sea of Thieves demonstration was when the player shot themselves out of a canon and absolutely wrecked another crew’s ship.

Sea of Thieves will be available in Spring 2018 for Windows 10 PC and Xbox One and supports the cross-play cross-buy Play Anywhere initiative.

Watch the full game play demonstration in the embedded player below: