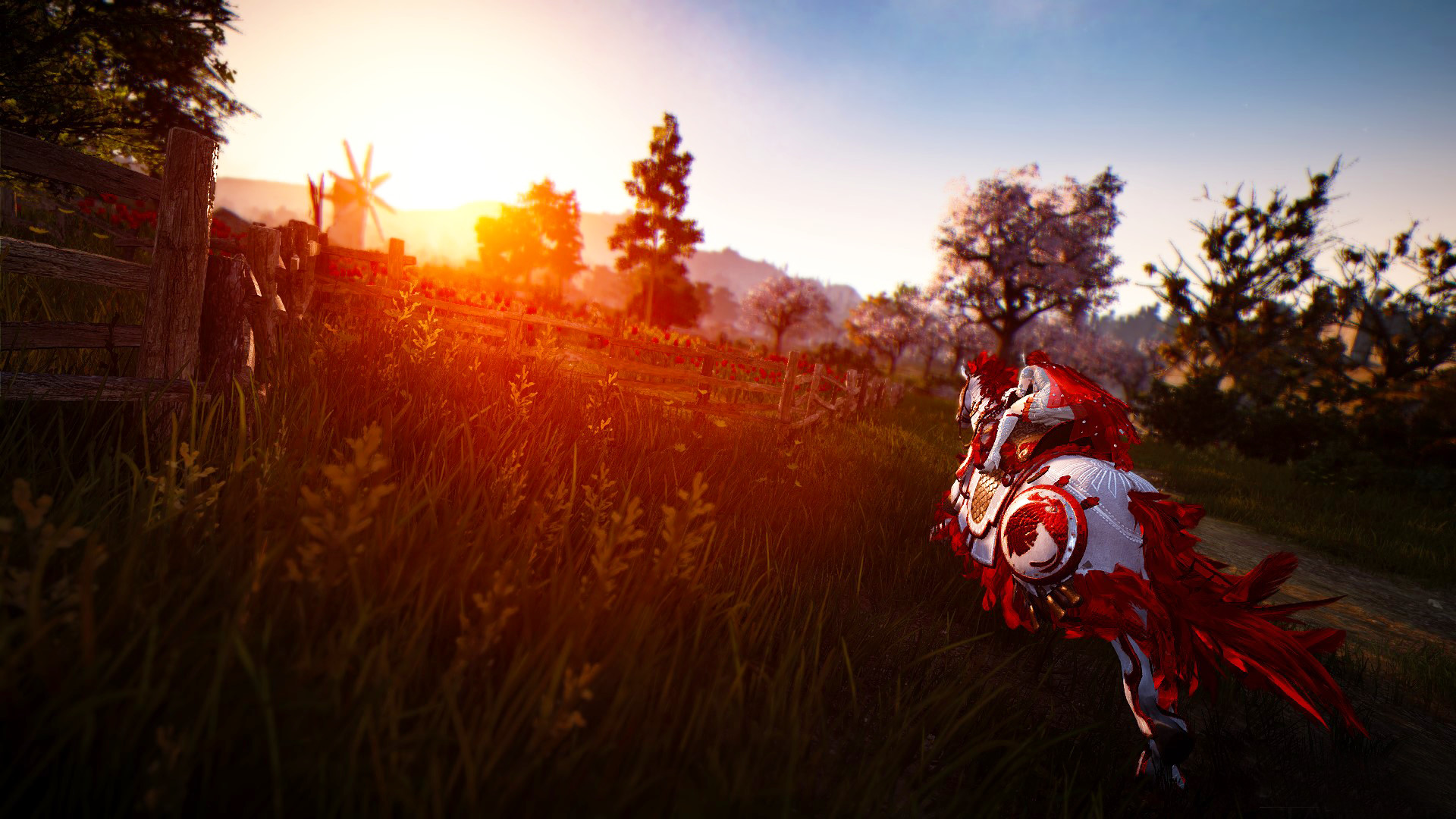 As an MMORPG Black Desert Online is known for being drop dead gorgeous and if you have a PC with high enough specs to run the game on ultra settings, you’re in for a treat. Microsoft announced at their E3 press conference that the game will be coming to Xbox One later this year and will be enhanced by the power of Xbox One X (formally “Project Scorpio”).

Here is how the game’s Steam Page describes the game, which I feel gives a good rundown of how Black Desert Online differs from other Buy To Play MMORPGs. Also the PC version has native support for Xbox One controllers, so it makes sense that Kakao Games would bring it to the Xbox One family of consoles.

“Black Desert Online is a sandbox, living-world MMORPG. Experience fast-paced, action-packed combat, hunt monsters and huge bosses, fight with friends in a guild to siege nodes and region castles, train your life skills such as fishing, trading, crafting, cooking, and much more!

Players will enjoy jaw-dropping graphics, intuitive skill-based combat, and an immersive story encased in our expansive world that’s just waiting to be explored. Accompanied by a Black Spirit, a companion whose destiny is intertwined with their own, players will discover the secret of the Black Stones and the history of their corrupting effects.”