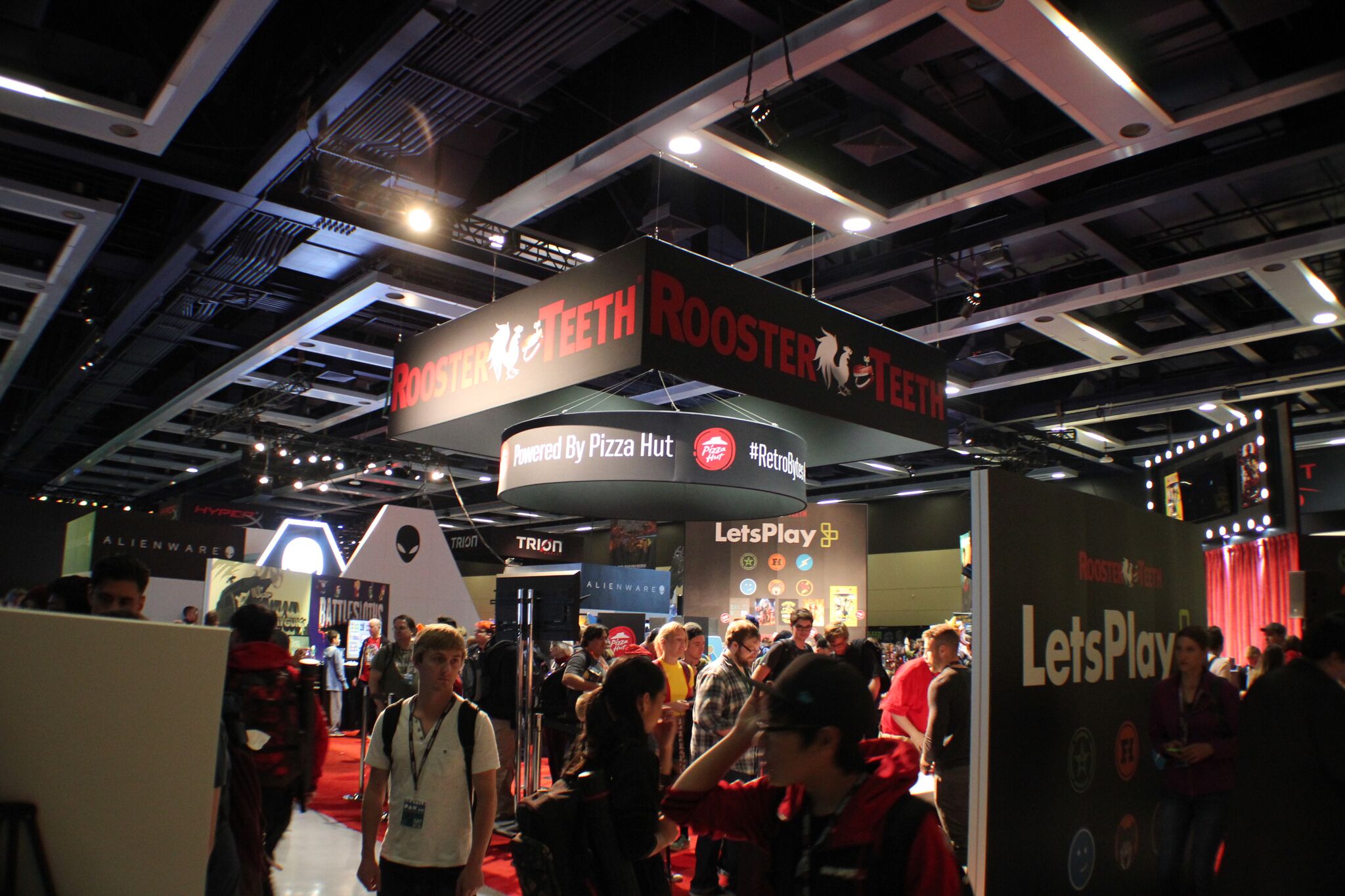 Are you going to be part of the lucky few who score tickets to PAX West 2017? Today the convention announced that passes for all four days of the show are now available online. Single day passes start at $48 USD per day, unlike other years a weekend pass is not available. Instead, attendees will have to purchase tickets on a per day basis.

Official PAX West 2017 merchandise was also confirmed today via press release including:  a PAX Scarf ($28 USD) and a PAX Blanket ($38 USD). These might come in useful, especially given the fact that Seattle weather can be fickle – will it shine? Will it rain? WHO KNOWS!

PAX West 2017 runs from September 1st thru 4th. If you want more PAX and can’t wait until September, why not check out our coverage of last year’s event right here. I’m planning on attending this year’s show as well, so please look forward to more coverage in the future.