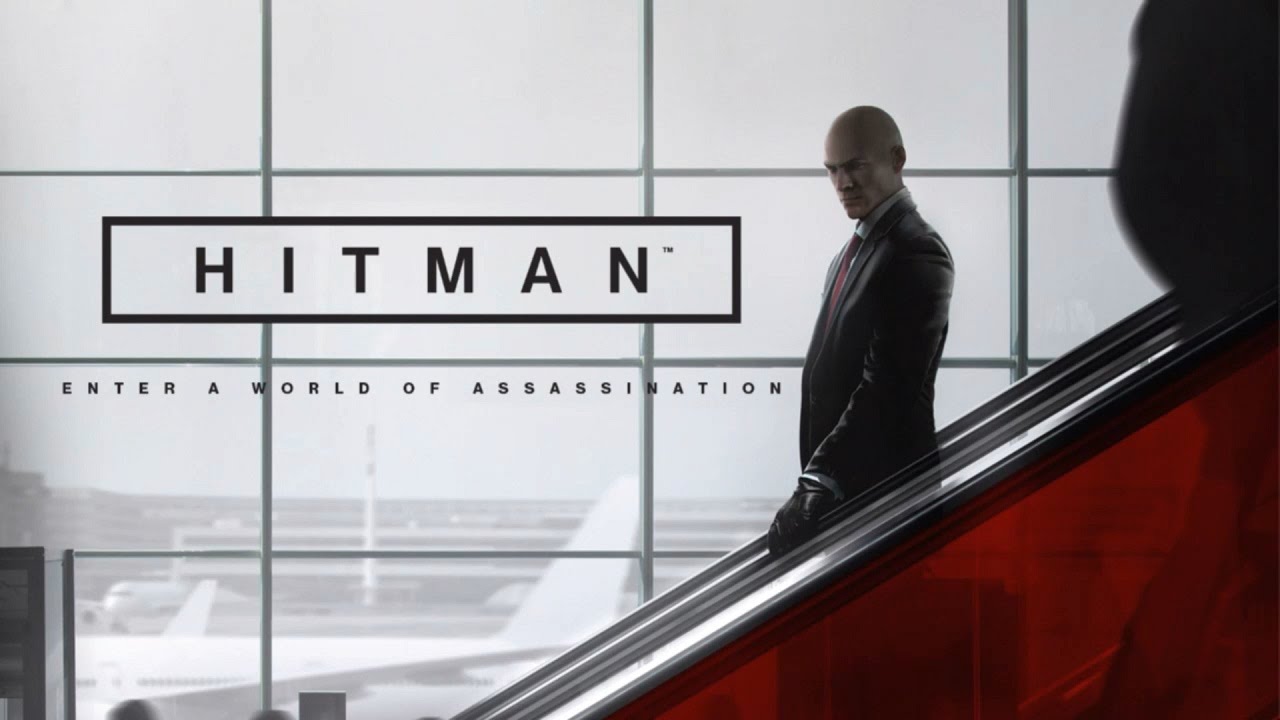 Square Enix included a statement in its’ recent year-end financial report that the publisher will be seeking to end its’ business relationship with Hitman creators IO Interactive.

In their brief statement that accompanied their financial report Square says that they have made this decision to “maximize player satisfaction” and their “market potential”. Interestingly this decision took effect on March 31st of this year but now nearly two months later we are hearing about Square Enix to part ways with IO only now. 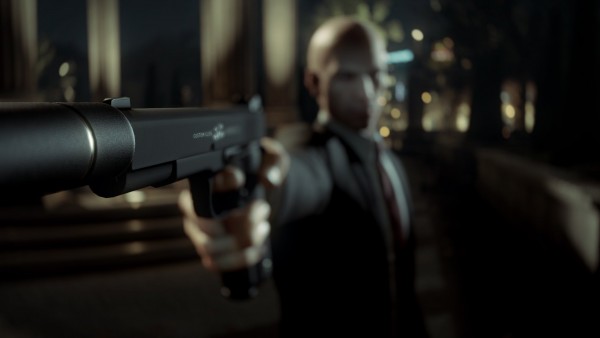 Here is part of their statement:

“To maximize player satisfaction as well as market potential going forward, we are focusing our resources and energies on key franchises and studios. As a result, the Company has regrettably decided to withdraw from the business of IO INTERACTIVE A/S, a wholly‐owned subsidiary, and a Danish corporation, as of March 31, 2017. This decision has resulted in booking of the extraordinary loss amounting to 4,898 million yen, including disposition of the content production account related to the business and impairment loss of intangible assets, in the financial results for the fiscal year ended March 31, 2017”

IO Interactive originated as an independent developer before being purchased by Eidos Interactive around the time of the release of Hitman: Blood Money in 2006.  Ownership of IO passed on to Square when they merged with Enix in 2009. 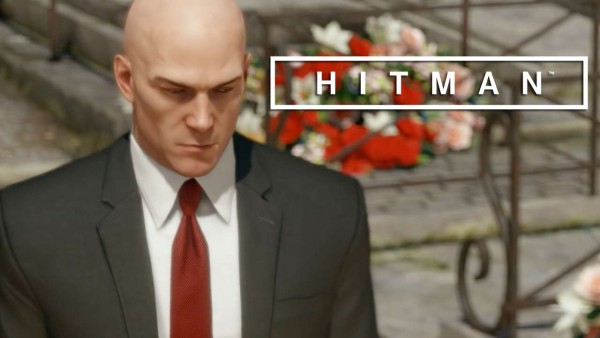 IO Interactive’s most recent title was a reimagining of their popular Hitman franchise as an episodic title that was released over the course of a number of months. Despite some pre-release worry about the episodic format not fitting with the franchise’s past, IO was able to capitalize on the core mechanics of the stealth series and combine it with an online-enabled achievements system to provide the player with an ever changing rewarding experience.  When I played the first episode after the game’s closed beta last year I found it to be quite enjoyable and eventually ended up purchasing the first three episodes of 2016’s Hitman.

In their statement, Square Enix reported that the end of the business relationship with IO Interactive and the cancellation of their existing projects resulted in SE reporting a 43.79 million $ USD loss. SE is currently seeking new investors for IO Interactive but as of press time, it is not known if IO or Square will retain the rights to the franchise. We also do not know what the end of this developer/publisher relationship means for the proposed Season 2 & Season 3 of Hitman.