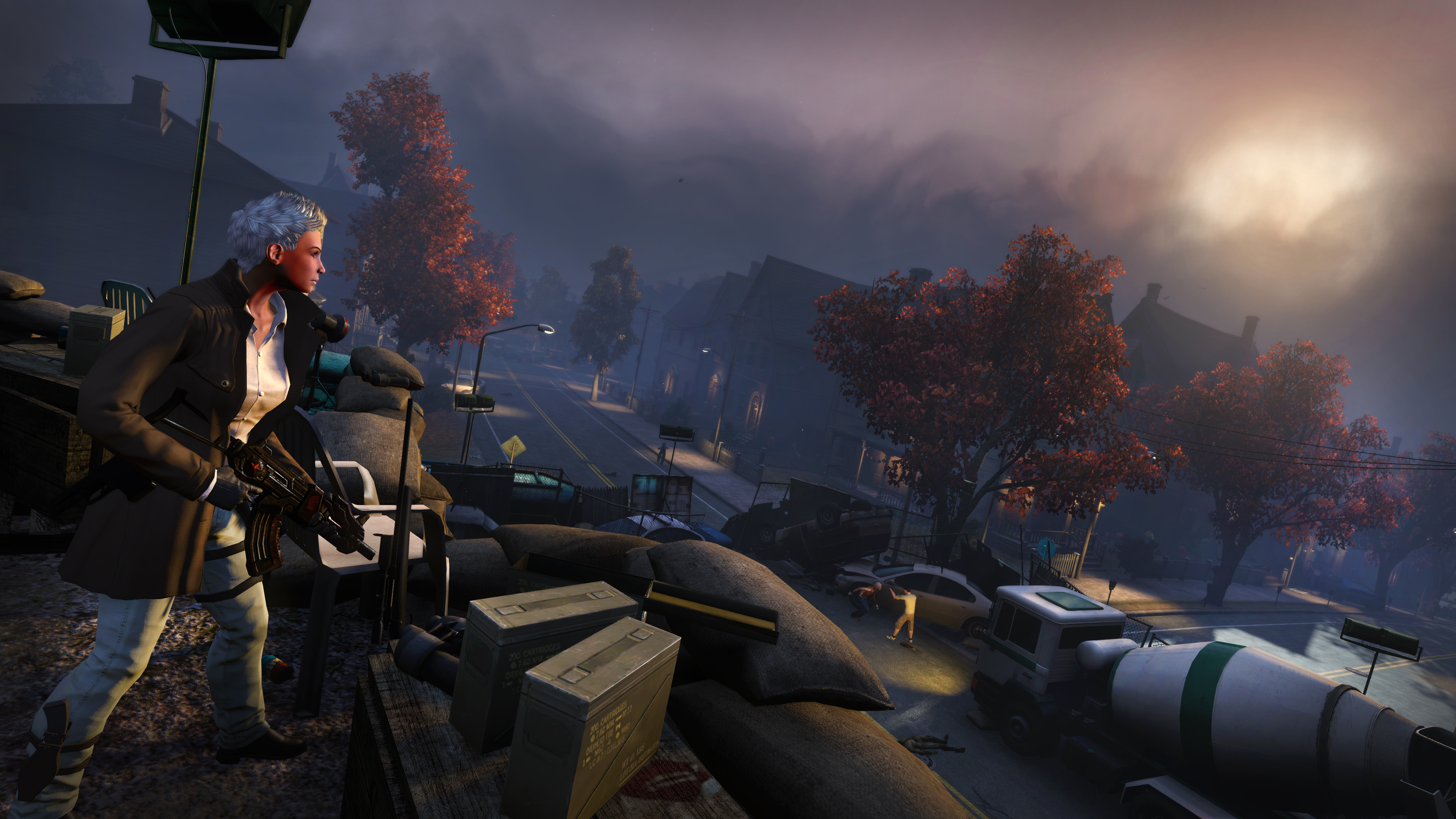 Secret World: Legends takes a substantial chunk of the content found in the 2012 original and reimagines it as a player-centric story driven experience with shared world elements. Rather than running around the world with hundreds of other awakened co-conspirators, Legends will be similar to a console action RPG with a tightly controlled population of just a couple of players. That isn’t to say that socializing isn’t available – the social hub known as Agartha will allow hundreds of players to come together and explore this nightmarish supernatural world together in the new smaller instances. 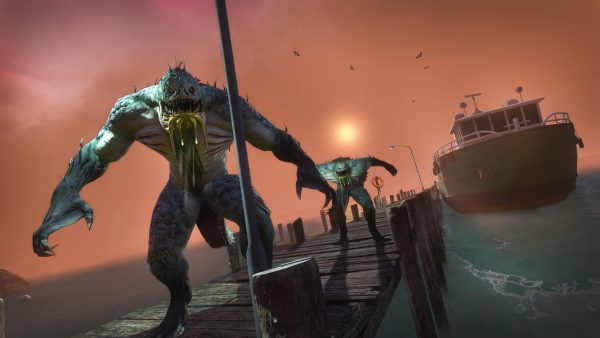 “Secret World Legends plunges players into a shadowy war against the supernatural in an adventure that crosses our world with the realms of ancient myth and legend. As players traverse the globe unraveling complex investigations into the unknown, they’ll need to uncover clues and use their own wits as much as their characters’ abilities.”

With the transition from the previous ‘buy to play’ model to the new free-to-play model, Secret Worlds Legends does bring a number of further improvements beyond the tightened narrative focus.  Combat has been redesigned to be more streamlined and action focused, previously players would have a row of numbered hotkeys like in other MMORPGs. Legends’ combat system reduces the number of active abilities and focuses on the use of an in-game reticule to give the game a more action-orientated feel. Graphics have also been improved when compared to the original game.

Funcom released a brief overview video that explains what The Secret World Legends is and how it differs from the original version of the game. After Legends’ launch on Steam this year the developers will be able to continue the story past Tokyo – which is where the previously paid story DLC ‘issues’ for the 2012 originals left off.