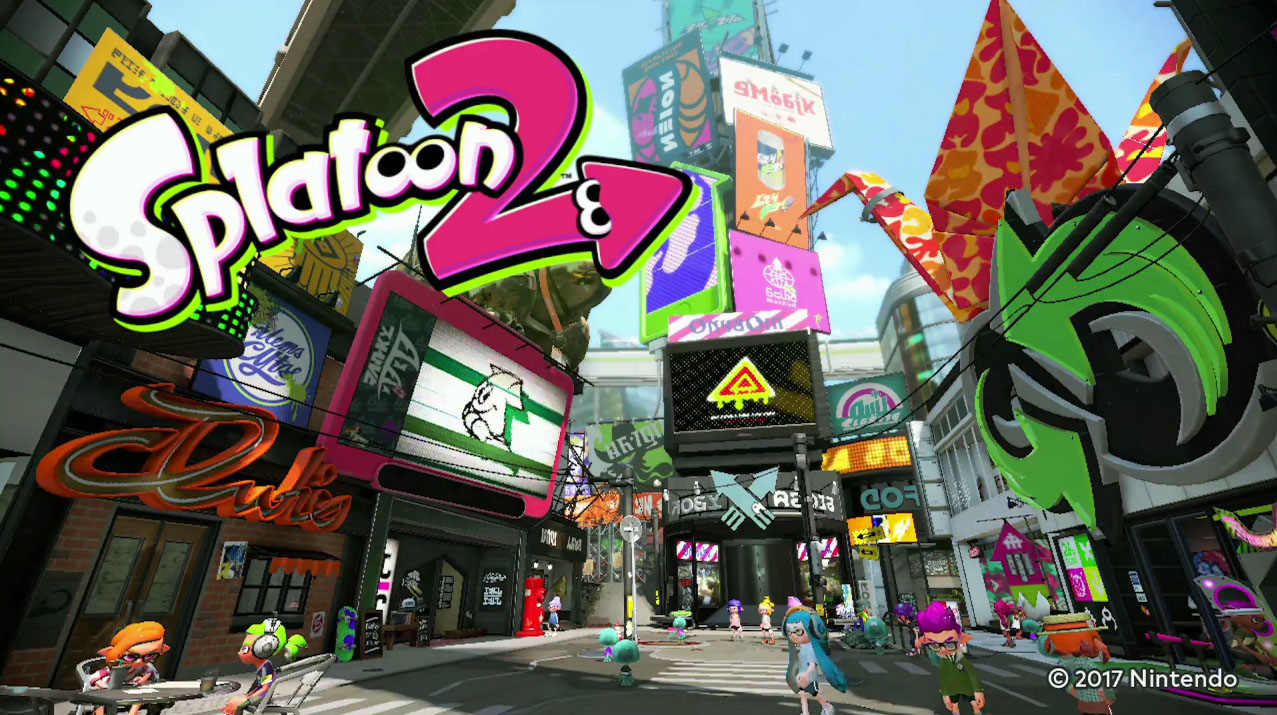 The fine researchers over at the “squid research lab” have shared their latest findings about Splatoon 2 for the Nintendo Switch. The game will allow players to unlock new abilities linked to their clothing and even have the ability to “re-roll” these abilities if they don’t suit their playstyle.

Gear is split up into three different categories just like in the first game – headgear, footwear and clothing. Each piece of gear can have a number of different abilities available and these abilities will become unlocked by simply playing with the clothing equipped. While unlocking abilities will be a matter of playing Splatoon 2 with your favorite freshest threads, the Squid Research Lab did mention that in addition to returning abilities, a whole suite of new abilities will be included in the sequel. 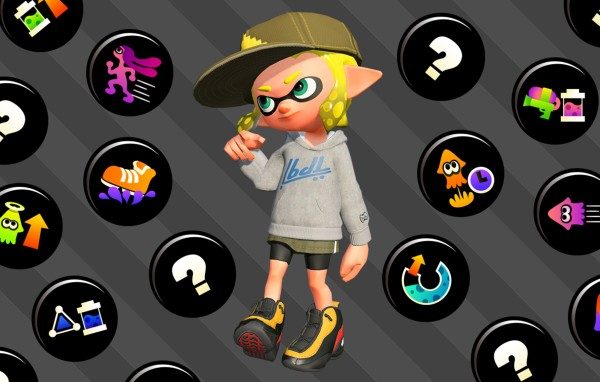 A new NPC by the name of Murch will help players with their customized gear – by paying a small fee players can have the attached abilities removed from a piece of gear. Gear abilities that “fall off” will be placed in the player’s possession and once they’ve collected enough of them an near infinite amount of new combinations become available! 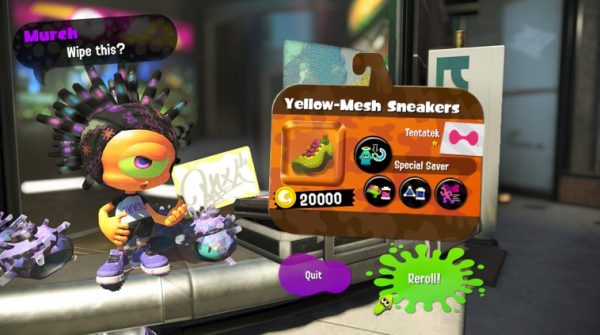 Splatoon 2 will be released for the Nintendo Switch on July 21st in North America.