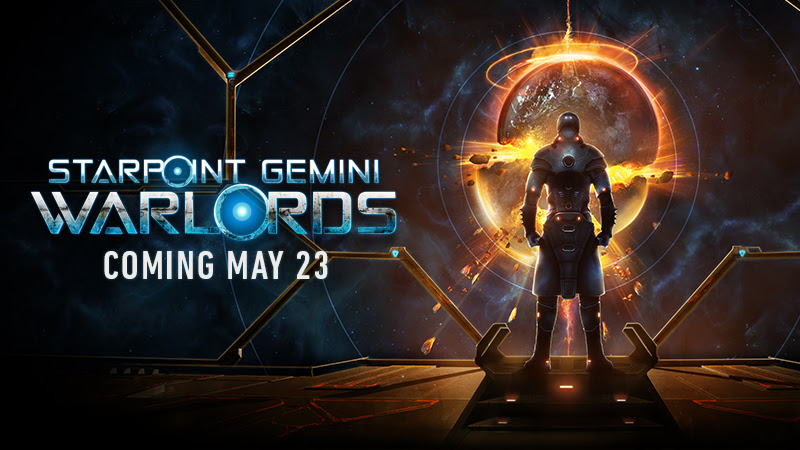 Take to the stars with the ability to command your own personal Starship in Starpoint Gimini Warlords which entered beta on Steam Early access recently. In this brand new entry in the Starpoint series has been in development by Little Green Men Games on Early Access for just over a year now, and with a number of enhancements coming with the recently released beta the game is shaping up to be a space commander’s dream.

Starpoint Gemini Warlords allows players to take command of either a single ship or eventually an entire fleet all at once.  The game provides commanders a number of different options to live out their lives among the stars, below is just a small taste of what its sandbox-like world has to offer:

Fight! – Players take direct control of their ship and are able to manually aim and fire their weapons. Commanders can also assign their weapons to NPC crew members while they focus on the execution of unique skills.

Upgrade!  – Player begin their career in space in a small vessel but can eventually train their way up to a carrier class ship complete with its own fighter wings.

Form Up! –  Once you’ve worked your way up the ship chain you can form fleets of ships complete with NPC wingmen. 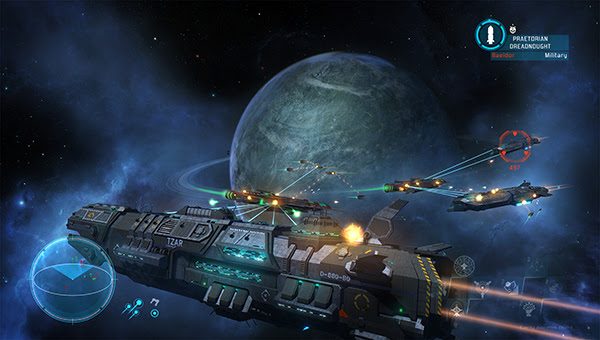 Here are just a couple of the community requested enhancements that have made their way into the recently released Starpoint Gemini Warlords beta: 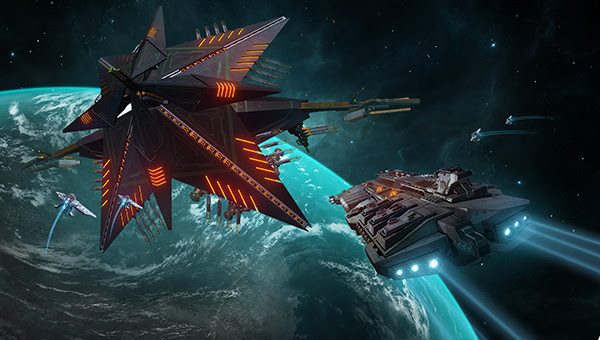 Starpoint Gemini Warlords is now in Beta and will be released on May 23rd. At that time the price of the game will increase to $34.99 USD from the current price of $29.99 USD.