Funcom has been in the news recently thanks to the success of Conan Exhiles and how that titles literally saved them from bankruptcy but the developer / publisher isn’t busy enjoying “what’s best in life” because they’ve massively upset the hardcore player base of The Secret World by announcing a complete server wipe & genre change for the 5 year old MMO.

Early yesterday morning Funcom released a press release, teaser trailer and a series of developer blogs outlining that the MMO version of The Secret World (herein referred to as The Secret World Classic to avoid confusion between versions) would be no longer supported or sold as they moved the game in a different direction. 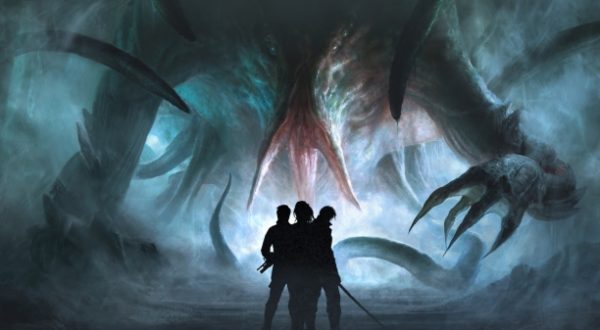 Here is how Funcom’s press release described the upcoming reluanch:

“The Secret World will be relaunched this spring as Secret World Legends, a shared-world action RPG with completely revamped combat, a newly designed progression system, and updated visuals. The game’s full collection of missions and mysteries will be free to play, with over 100 hours of mature storytelling and surprises.”

This shift in direction means that also The Secret World Classic is no longer available for sale & will receive no further updates – although servers will remain online – so whomever owns the game and plays now can continue to do so but TSW Classic literally will never have a new player set foot in its world. Also TWS Classic’s official Steam Discussions group has been wiped clean and existing player characters will not transfer over to Legends when it launches sometime this quarter.

Reaction to the shift to Free to Play Action RPG from the model of Buy Once Play Forever MMORPG and the accompany character erasure has predictably left the community fuming. Here is just a small taste of the fan reaction from folks who are about to lose 100s of hours of commitment:

“Started playing again a few weeks ago after a year and a half or so of not playing, and was loving the game again (redid a bunch of builds, tried out PvP for the first time, spent a bit of funcom points, adjusted some gear), was looking forward to new players/new mechanics to do dungeons/more PvP/etc. Very, very frustrating to hear today that the whole thing is out the window.”

As others have said fragmenting the already small userbase really isn’t good, I’ll be downloading it and playing but I think it’s gonna have to have something really special for me to give up all the work and money I’ve put into my characters through achievements and clothing..” 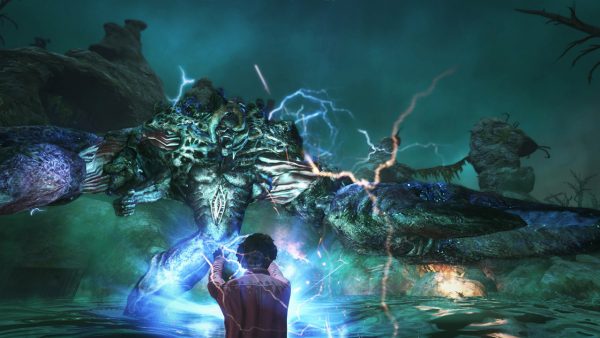 “Other games like Anarchy Online are still on 15+ years later. The old game is officially put on life support. You can’t buy the old game anymore, so the only direction the population can go is down.