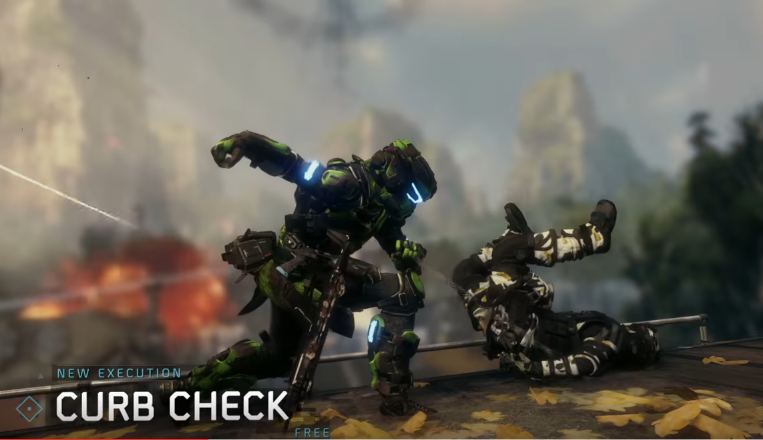 Titanfall 2 pilots who might have lapsed in their combat training or perspective pilots who have yet to get behind the controls of giant mecha have a reason to suit up with news of the game’s next content drop & free trial hitting consoles & PC next weekend.

Respawn Entertainment will release an updated version of The Colony map from the 2014 original alongside a new execution that will be available to all players. Other additions in this latest content drop include a selection of new premium (as in real world $) Titan skins & nose artwork as well as the new R-101 Carbine rifle which will be available to all players as well.

Want to know more? Check out the trailer below: